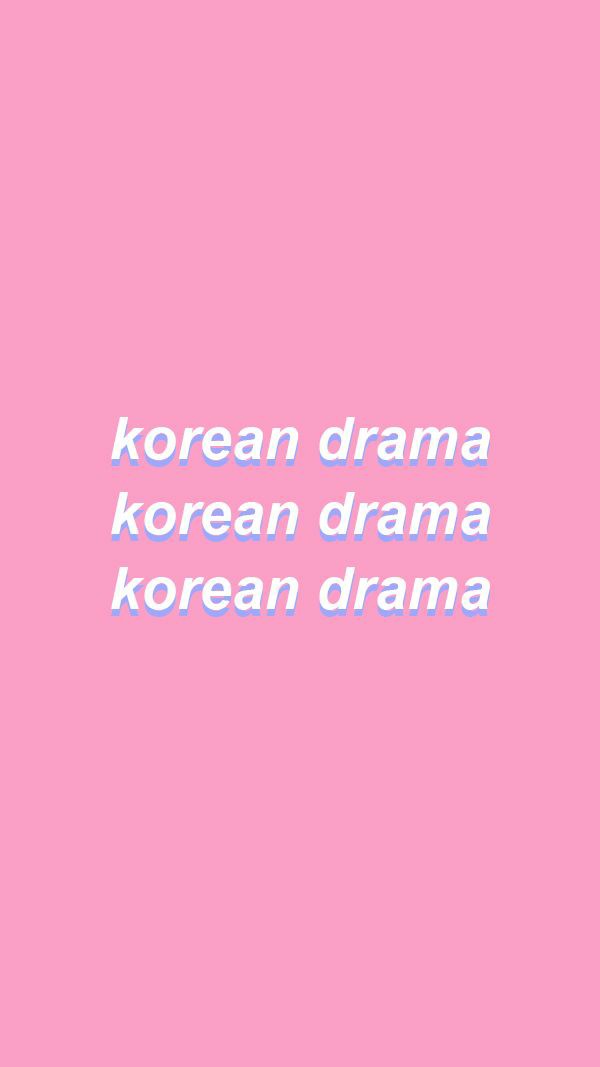 Do Min-joon is an alien who missed his ride off-planet after landing on Earth during the Joseon dynasty, leaving him stranded amongst humans for 400 years. Integrating himself into society, the jaded Min-joon works as a college professor as he waits the last few months more before he can finally go home. So, of course, he meets Cheon Song-yi — a famous actress, his new next-door neighbour, and the spitting image of a girl he loved centuries ago.

If you mention My Love from the Star to any Korean drama fan, chances are they'll know it. The series enjoyed massive success in both Korea and China upon its initial release in 2013, and is now considered a classic of the genre. It even got remade in both Thailand and Phillipines.

The story centers around a caretaker at a psychiatric ward, Moon Gang Tae, who crosses paths with a children's book writer Ko Moon Young. Gang Tae has lived life on the run while taking care of his older brother, Sang Tae, who is autistic and suffers from reoccurring nightmares of the day their mother was murdered. He is a big fan of Ms. Ko, who is known to be antisocial and has a difficult personality. After a series of events, all three lives become intertwined and their dramatic back stories are revealed. Gang Tae, Sang Tae, and Ms. Ko share more in common with one another than they think. Aside from the fact that the two leading romantic pairs are both gorgeous, this show will keep viewers glued to their seats thanks to Gang Tae and Ms. Ko's push-and-pull dynamic.

Also popular as BOF – ‘Boys Over Flowers’ will take you to the nostalgic lane of teen memories. Starring Lee Min-ho and Ku Hye-Sun as main leads, it is a classic drama portraying a strong female character Geum Jan-di. She may seem innocent but she has all the potential to turn even a spoiled-brat into a decent lover. The opening scene highlights the elite families and lavish backgrounds of 4 boys, i.e F4.

Every kid in the school is scared of F4 and if somebody gets a red card from them, they're likely to be doomed forever.

However, the cards turn when Jandi enters the school with a scholarship and teach Gu Jun-Pyo (F4 leader) a lesson. A love-triangle, friendships, high school parties, Korea's scenic beauty - You get to see it all. This high-school drama is a must to watch.