5 things India should be given credit of these discoveries ! India is the only country which gave the world many contributions in different fields but nobody ever highlighted its efforts in History.

So today we are going to see what was India's contribution to that world , what things are still in use 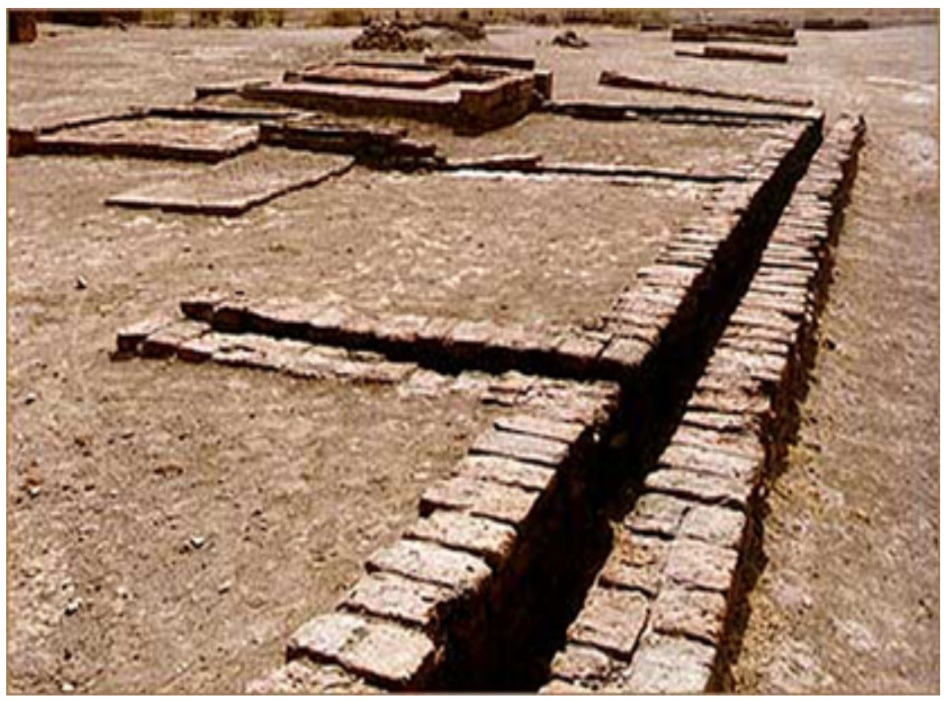 Most people say that Romans first develop the method of sanitation and Water distribution system , but this is not true , India developed Human Waste Disposal System , and Water distribution system, Water management systems 1000 years before Romans and Other cultures. We get the proof of this fact from several old History books and Hindi literature and actually we can see these undisturbed systems in many of North India Mahals and Architectures . India was the first country to discover many space related concepts , as you can see in Indian mythology any event was decided keeping mind the stars and direction of the Earth and the moon.

In Mahabharata you can see how Lord Krishna was aware of the fact that there is going to be the solar eclipse.

Aryabhatt was the first human being in the kalyug world who gave the several theories related to space such as Lunar eclipse, solar eclipse, reflection of light by moon , the value of pie and many more theories and researches. 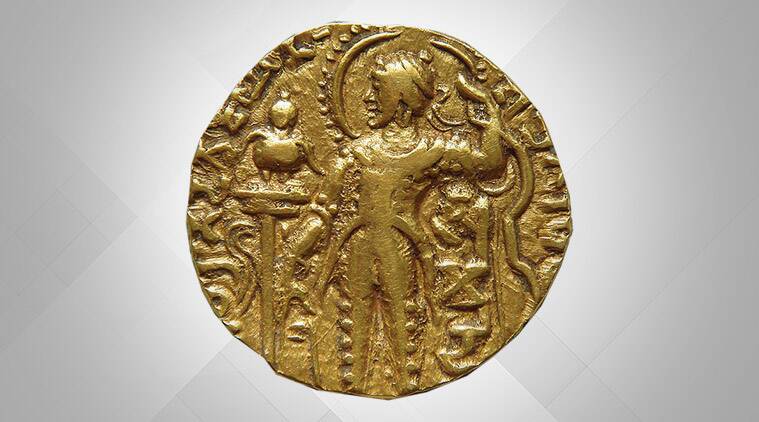 Ancient India was known for its unlimited wealth and large amount of Gold mines and Gold product , it was so popular , even all kinds of foreigners considered it as the Golden Bird. And that is the proof that Indians were the first one to start mining and searching the right place for mining plus they were aware of several chemicals that is used to test the purity of metals.

India was also the first country to start currency Circulation, it was not Sher Shah Suri who first Circulated coins in the public , but it was already a trend in India before Sher Shah Suri to Circulate coins and initiate purchases and receive Taxes from the public. You can see copper coins during Harapan civilization , Golden coins during ChandraGupt Maurya and Shaktaar period , Even in Porus period there were both coin and Barter system.

(*) From Paper to Computer As Everyone knows that Basically Normal Computers work on Binary Number System that is 0 and 1. And you should know that 0 was first discovered in India by Aryabhatt ji. Schools teach children that numbering starts from 1 , but in computer language numbering starts from 0. Even this 0 is not limited only to computer , but this 0 fully changed the world ,from Earth we reached to Space and many more fascinating things were made only with the help of this 0. 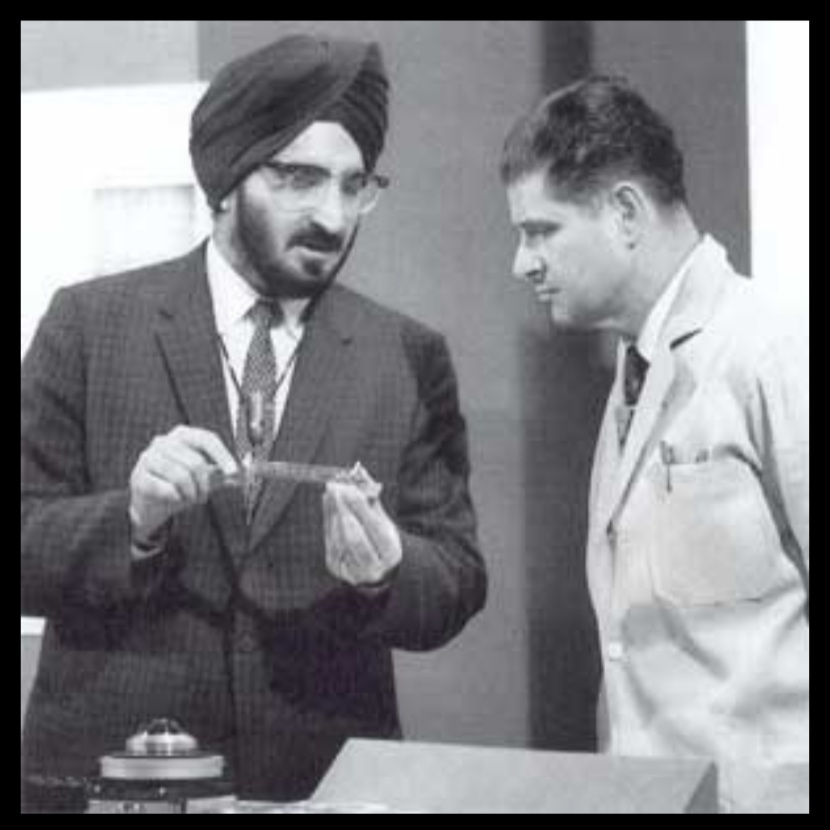 I am very sure that 90% readers are unaware of the fact that the world's first light bender was an Indian, Dr. Narinder Singh Kapany proves that light actually bends, it is possible to bend light on purpose. And for this discovery he is considered as the father of Fibre Optics. And he proved the earlier statement wrong that Light cannot be bent , and it only travels in straight lines.

I hope You find this Article interesting