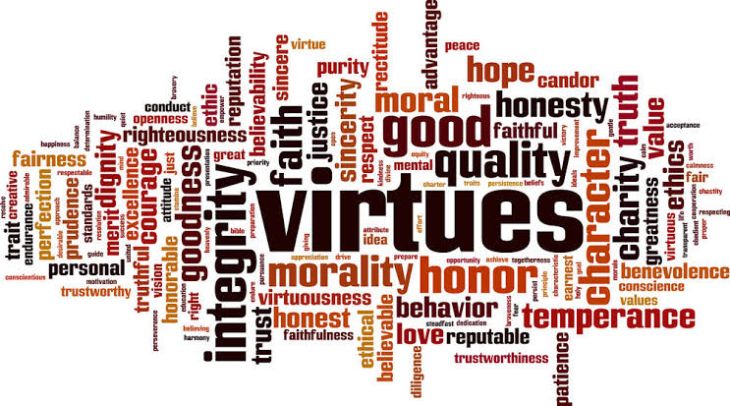 I am back with an another article .i.e.,

Roman Republic is a form of government which began when Romans toppled the Entruscan conquerors in 509 B.C. 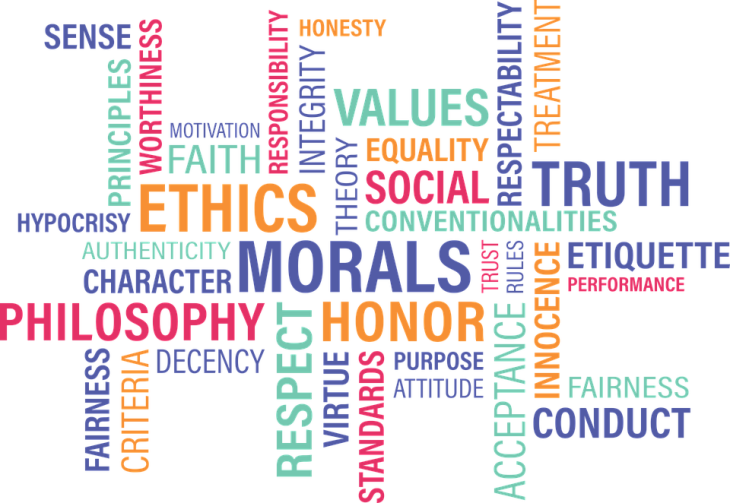 Moral commitment is the obligation towards moral points of inclination to give equal consideration to the rights. Roman believe that they have their obligations towards God, and they should respect every people and will lost or win in the society according to that how well they behaved.

Tenacity means how strong is your mind, your ability to stick only to one's purpose and the one who never gives up. Being tenacious has become very important in today's time as there are many negative people who tries to drag you down, identifying the intentions of people who are dragging you down,you must never give up on your objectives. A lot of people will tear you down but not giving up will always remain your strength. 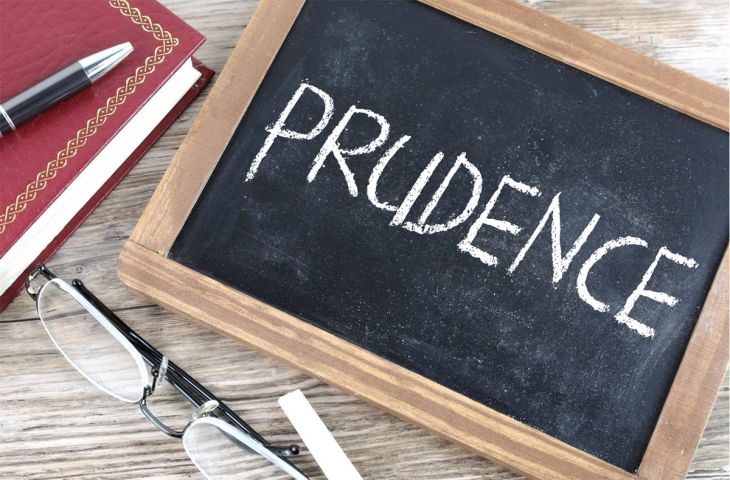 Prudence means being careful and do the wise thing depending on the circumstances which can also be called as foresighting. It refers to handling the situation with calmness and with careful judgement, pre-assuming what the outcome will be. 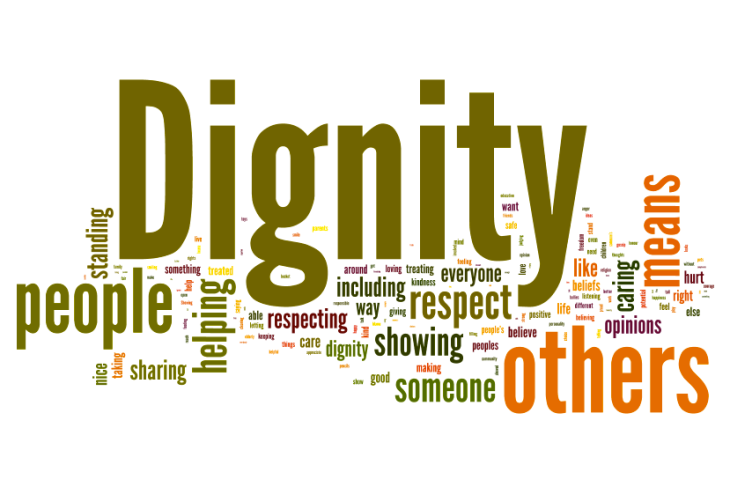 Dignity refers to the importance of having values which made others respect you. It should also be noted in the sense of knowing self-worth and having pride on yourself because many are times when people are not receiving proper respect which made them loose self-confidence and treat themselves as inferior and, therefore everybody should know their worth. 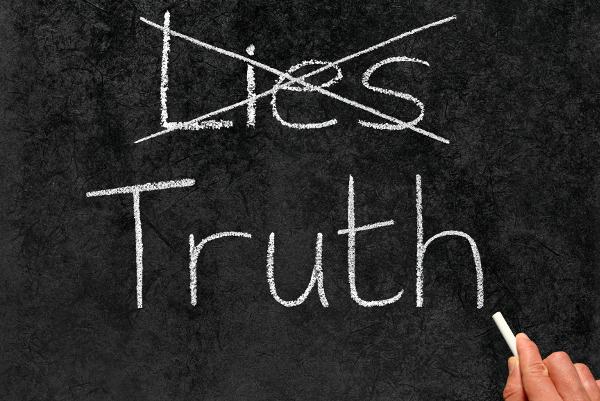 Truthfulness refers to honesty in dealing with others and honesty towards yourself too. Being genuine and realistic towards society you can make social bonds which will eliminate lies and hypocrisy providing gratification and being honest with yourself you will be stress free and brushing up yourself by learning from your mistakes will make you grow. The more you will lie, the more you will be muddled.