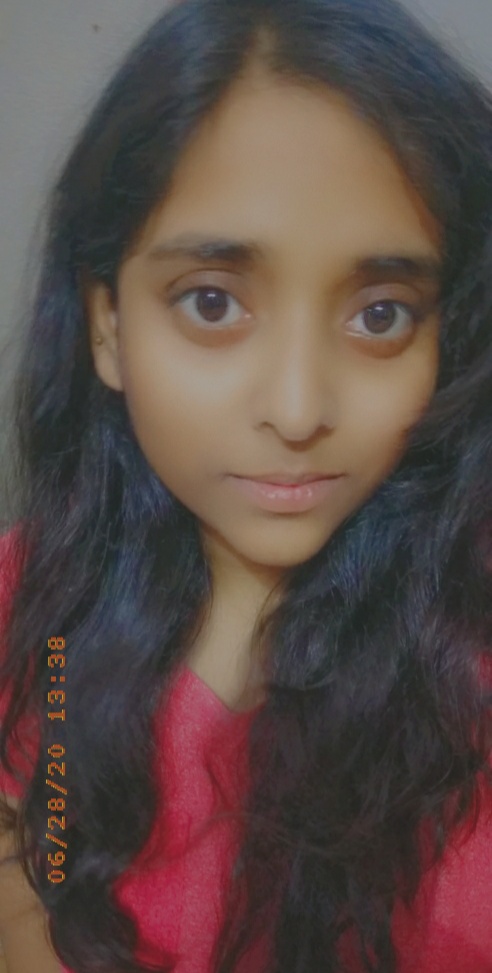 7 TIMELESS POEMS YOU SHOULDN’T MISS OUT ON 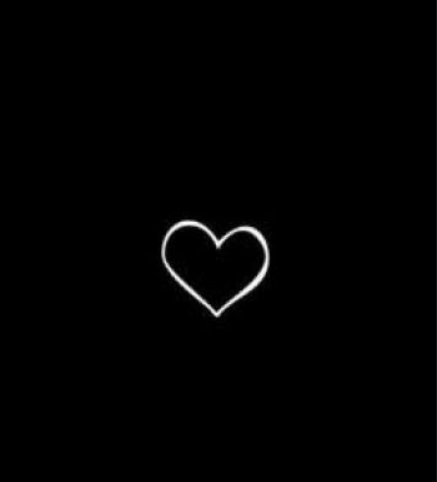 “He who draws noble delights from sentiments of poetry is a true poet, though he has never written a line in all his life,”

-George Sand, from The Devil’s Pool

Poetry is not just musing of rhyming words. It goes beyond that. It's the musing of deep thoughts. Poetry showcases what emotions look like on paper. You don’t have to be an intellect to understand it. All you’ve got to have is an understanding. An understanding of thoughts, emotions and keeping an open mind. It is so powerful that it can and does evoke feelings, emotions and thought you yourself were unaware of.

While poetry in itself is timeless and never fails to leave a reader or writer in awe, there are a few poems that go beyond time. They stand out because no amount of time can change the way they make you feel or the thoughts they evoke. They deliver messages we know but have forgotten in the hustle-bustle of life. Even the poems written in the 19th century can and very often do convey messages which teach a lesson to this generation.

Here are 7 such poems:

‘Stopping By Woods On A Snowy Evening’ is one of the most popular and remembered poems penned by Robert Frost. It describes the slipping of time beautifully. It tells how we can not hold on to a particular time or place no matter how much we want to hold it tight.

“The woods are lovely dark and deep

But i have promises to keep

And miles to go before I sleep

And miles to go before I sleep.”

‘If Thou Must Love Me’ is the Sonnet number fourteen by Elizabeth Barret Browning. The sonnet conveys the deep thoughts buried inside a woman’s heart. It talks about the only reason the poetess wants a man to love her for. The poem logically yet beautifully enlists the worldly or physical things that fade with time and are not worth loving forever.

“But love me for love's sake, that evermore

Thou may'st love on, through love's eternity.”

‘The Eve Of Waterloo’ is penned by Lord George Gordon Byron. The poem begins on a merry note and then turns tragic. It portrays the unpredictability of life. The young men who had been wooing and dancing with the fair ladies moments ago are now rushing towards the battleground, ready to shed their blood. The said fair ladies whose cheeks were red from blushing due to the compliments bestowed to them are now stained by the tears of farewell.

"And all went merry as a marriage bell;

But hush! hark! a deep sound strikes like a rising knell!"

‘Five ways to kill a man’ is an anti war poem by Edwin Brock. This poem is composed in a tone of mockery. It enlists five cumbersome ways by which one could kill a man. It shows that the brutalities at man and by man never cease. in fact he has become more refined in his killings. The methods have changed but the inhumanity and insecurities have increased.

"Simpler, direct, and much more neat is to see

that he is living somewhere in the middle

of the twentieth century, and leave him there." 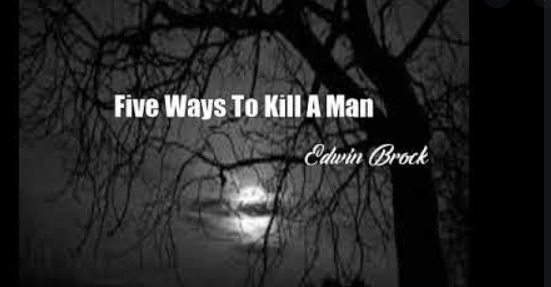 'Phenomenal Woman' is a poem which includes confidence and self worth, penned by Maya Angelou. She describes how you don't have to be size zero or have perfect thin and long legs to consider yourself beautiful. She tells that men just can't take their eyes away from her as she walks into the room with a gait of confidence. She perfectly describes a mysterious and confident woman and that is what attracts the attention of the people in the room she walks into. 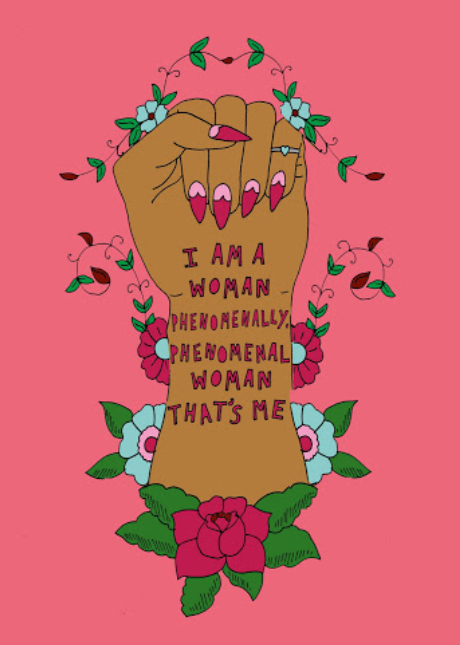 'Do Not Go Gentle Into That Good Night' is a poem composed by Dylan Thomas. This poem is a plea of a son to his father to not to give up. He is trying to encourage his father to fight against death. He does not want to see his father sleep the eternal sleep as a person who did not even put up a fight. Even though this poem was written by Thomas for his father, it is applicable universally, especially to the hill and the old.

"And you, my father, there on the sad height,

Curse, bless, me now with your fierce tears, I pray.

Do not go gentle into that good night.

Rage, rage against the dying of the light."

‘Where The Mind Is Without Fear’ is a pre-independence poem by Rabindranath Tagore, otherwise known as 'Gurudev'. This was originally written in Bengali as a vision the poet has for a free nation. This simple prayer for India was translated into English and included in the book Gitanjali. Even though the poem was written for a new and more liberal India, it perfectly applies to the entire world.

Into that heaven of freedom, my Father, let my country awake." 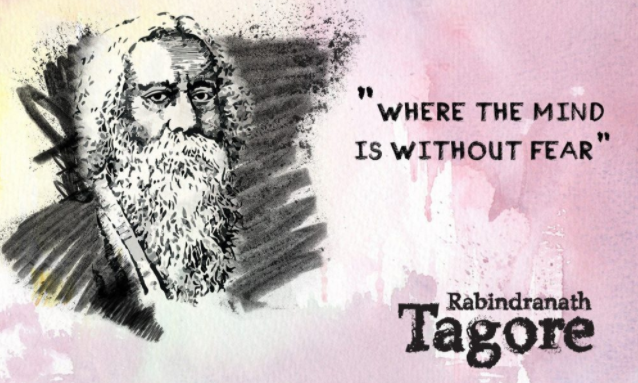 There you have some timeless poems you should not miss out on. There are many more that deserve to be in this list but these just stay with you forever once you read them. Make sure to check them out!