'KALYUG' - Teachers and Doctors as God 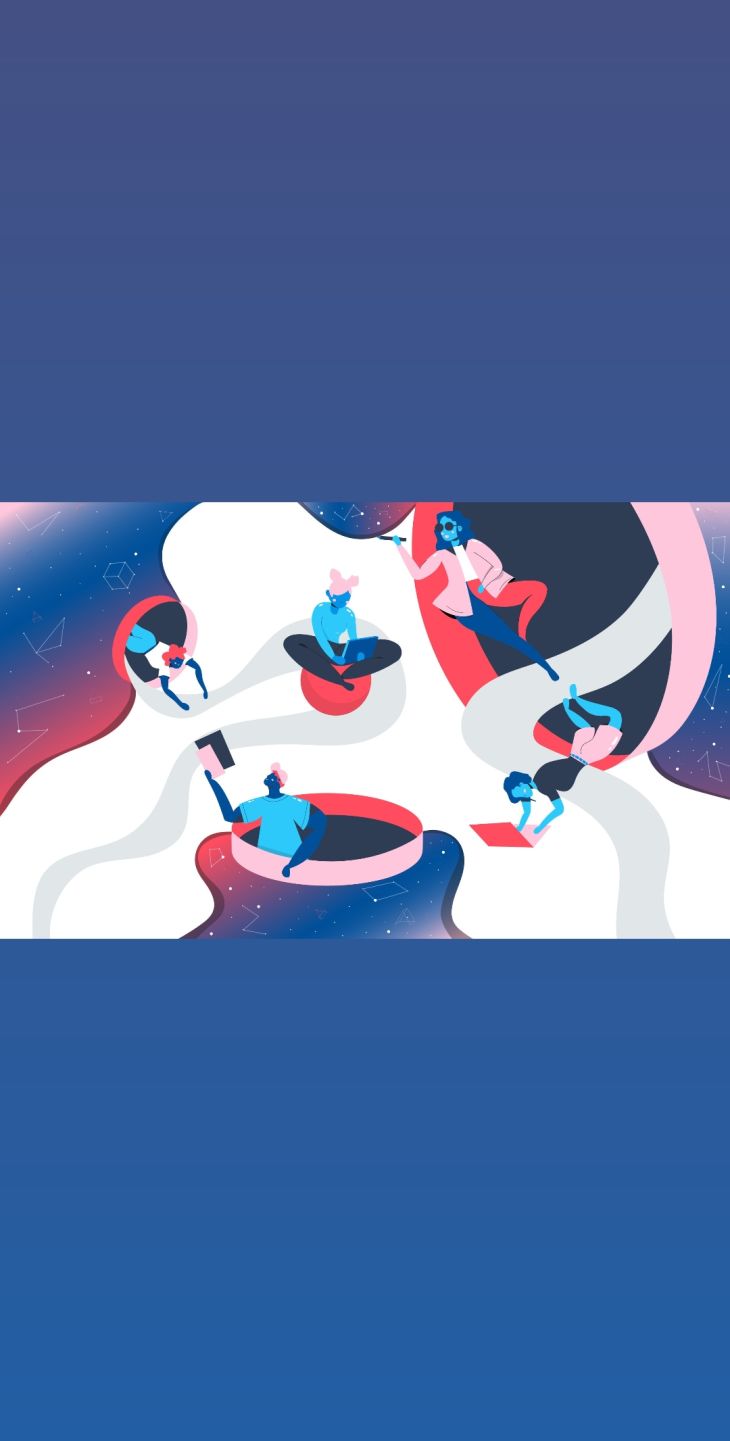 It is said that both teachers and doctors are considered next to god.It is

said that “Acharya Devo Bhava” (Teacher is God) and “Vaidyo Narayanao Harih” (Doctor is Narayana Himself). This people are ultimate knowledge givers and life savers, but with time we humans changed the perception of history in a pessimistic way. Selfishness,arrogance,bad deeds were opted as an path and profession whose aim is for service turned its face.

Education around 5000 BC ,during the vedic age was through Gurukul where the main focus was to impart education to students and shishyas lived with each other with brotherhood, humanity, love, and discipline.

The focus was also given on arts, sports, crafts, singing that developed their intelligence and critical thinking. Activities such as yoga,meditation, mantra chanting etc generated positivity and peace of mind

and made them fit , which helped in the personality development and increased their confidence, sense of discipline, intellect and

mindfulness which is necessary even today to face the world that lay ahead. Unfortunately, the modern system of education which came to India in the year 1835 by Lord Macauley is all about rat race and beating others. There is a total absence of personality development, 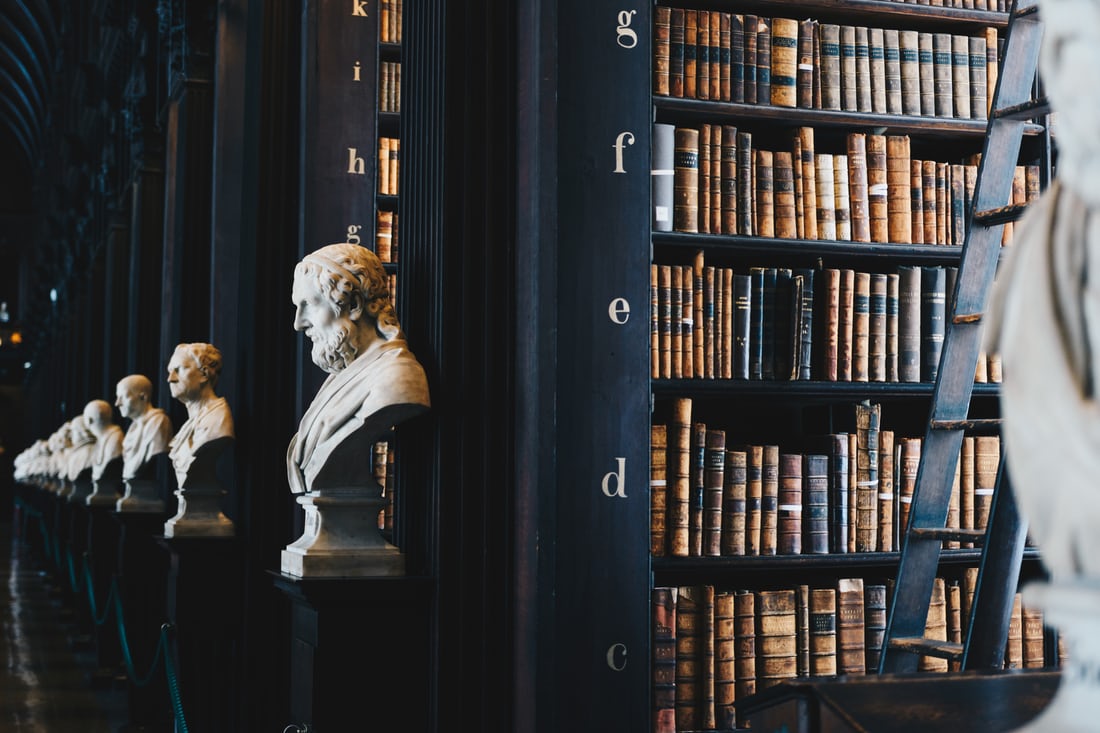 Here history has been shaped in a bleak manner.The ideology of a balanced life, with hard

work was the aim of Gurukul system which turned upside down in the new era. Meanwhile earlier vaidyas ,hakims were life savers and were not selfish for saving a life. Helping nature, wisdom, sense of responsibility was deeply rooted .Nowadays life savers are called doctors.Not for all but health care has become a business where

‘money is valued more than a person’s life’. What we call “kalyug” is showing its wrath on the deeds of humanity. ‘Teachers’ and ‘Doctors’

are losing their optimistic and kind image in the ocean full of money. 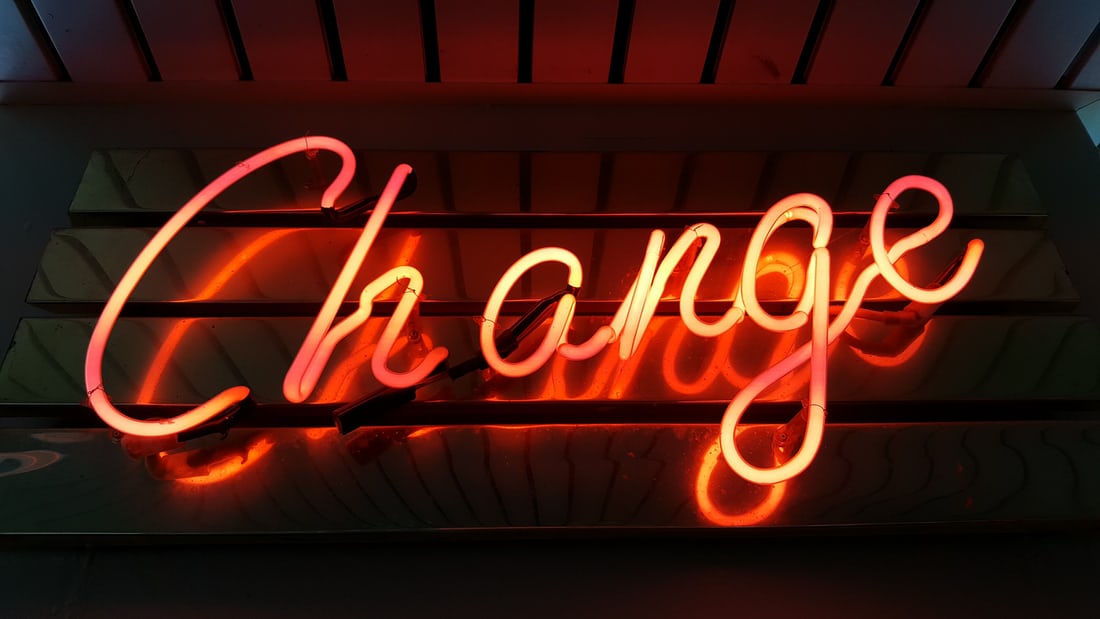 the television and saw video clips of two doctors abusing females were arrested. This is how history has evolved in a disastrous manner where

the credit goes to the cruel mankind. Hindus have a diverse culture.