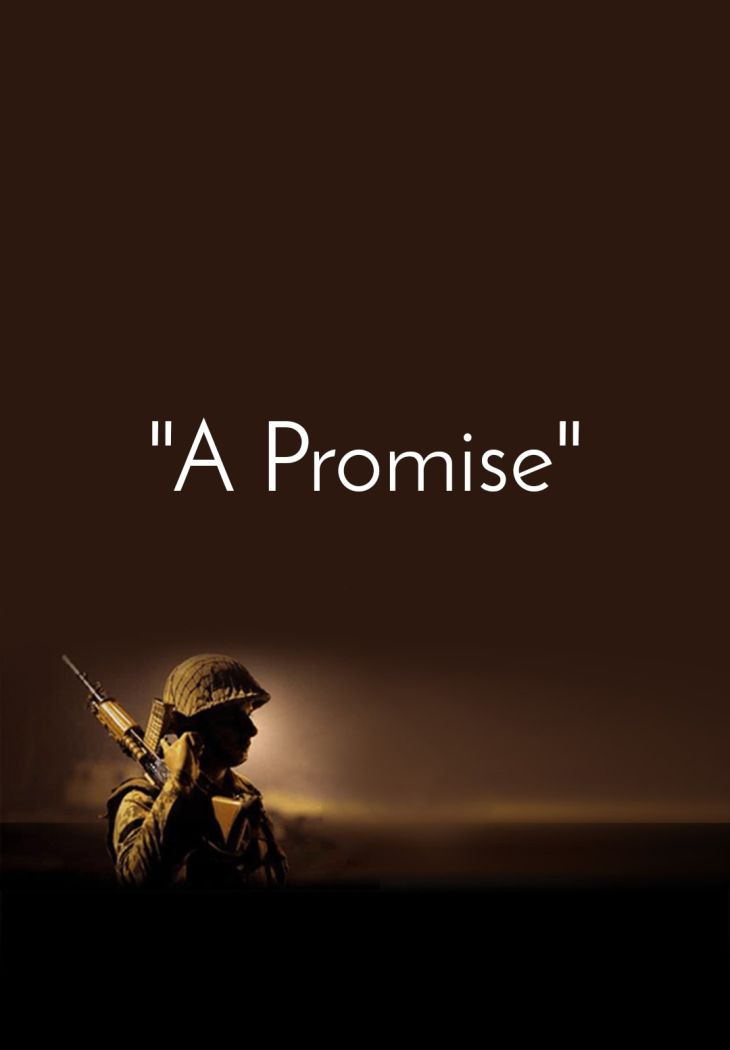 Hey Aakash, how are you doing Man?

I am doing Good, Sandeep. Thank you!

That bond of Friendship, blessed from school days. Aakash, whose family had passed away a year back in an accident. He had a younger sister, Riya. Her dead and ruptured face in that accident, he still remembered. Sandeep's family loved him like their own son and his sister Jagriti, tied thread on Aakash's wrist every year but she never demanded for anything, except a promise, to come to meet her always, together with Sandeep during Holidays. Both, Aakash and Sandeep were teasing her and laughing. Suddenly, Sandeep's phone started ringing.

With a stern look on Sandeep face after the conversation, Aakash got to know that it was Major Ranvijay on call and there might be something wrong.

Aakash, pack up your bags we have to leave right now, Sandeep's loud voice, full of anger, anyone could hear from even 300 meters.

They left in hurry and reached the Unit.

A special mission was assigned to them, both Awardee Personnels. Major Ranvijay was the leader, known for his Gallantry, intelligence and a strategic officer.

A terrorist attack had taken place and the mission was to finish then and save the civilians. Major Ranvijay, during operation was hit by a bullet in his leg. He ordered Aakash to lead the company. While doing that Sandeep was shot martyred by the terrorist.

Sandeep! Sandeep! Aakash's voice was lowering with every call till the short breaths of his Friend came to a complete peace. He got up with a fierce anger in his eyes and in heavy firing he got hit twice with bullet, one on left arm and one on leg. Blood was flowing like hell.

He did not lose courage and fought bravely to finish them all and he did. He got to know that death will not spare him now as the pain was unbearable and he lost so much of blood. He at once took two papers from his pocket, wrote something on it and gave it to Havaldar Dalbir Singh and ordered him to give those only to their sister. Just in a moment he was lost in darkness, no one could ever come back from. Havaldar went to village and gave first letter to their sister and she started dancing in a while with happiness. The letter stated, " Hey Sister, We have come back together, let's celebrate"

Suddenly some army Personnels came in from front gate with two Boxes wrapped in tricolor. She was shocked and then Havaldar gave second letter to her as he was ordered by Captain Aakash to do. She opened that letter and froze seeing the names on Boxes: Captain Aaksah and Lt. Sandeep. Letter fell down on ground that stated: I kept my promise of coming back with Sandeep but I never mentioned whether hoisting a tricolor or wrapped in it.

"All promises are not Meant to be Broken"