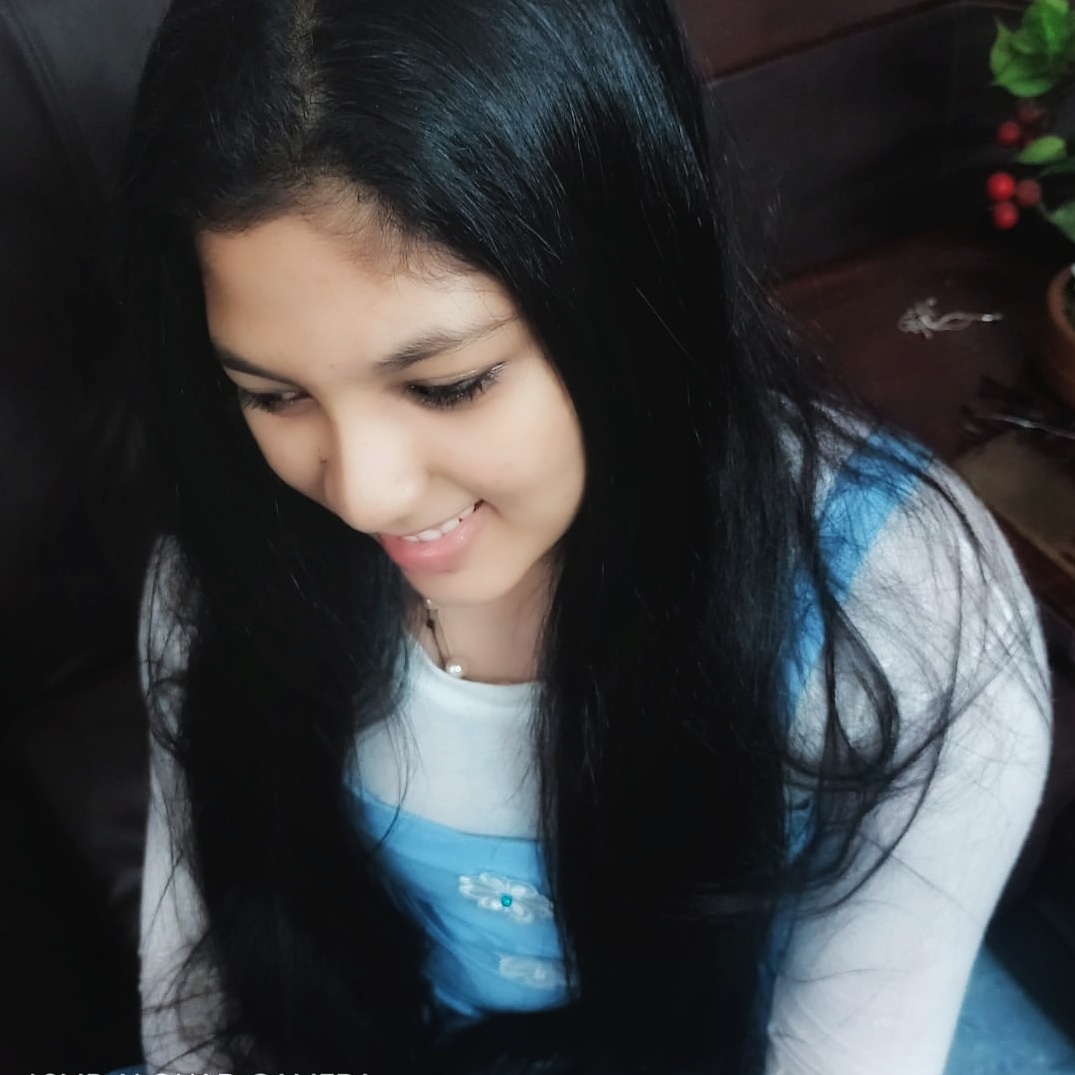 A review of a great work- A tale of two cities 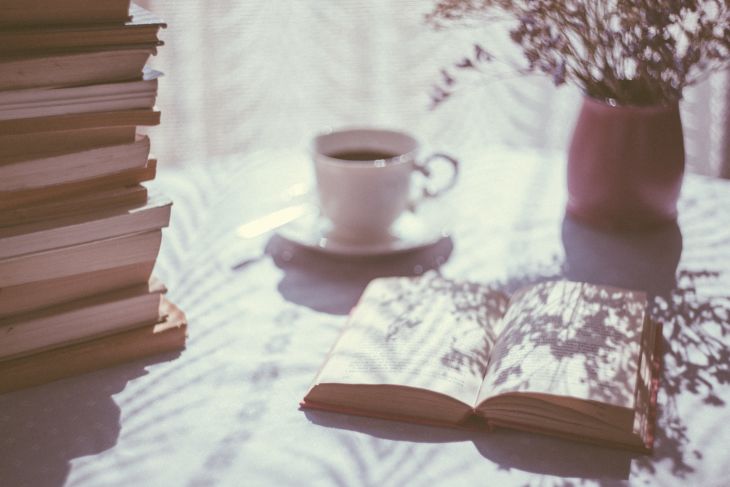 A tale of two cities is a serious and sensational experiment in historical romance. It was written by Charles Dickens in 1859. The story is set in London and Paris during the late eighteenth century on the background of French revolution.

The novel is famous for its opening lines-

The lines portray the evil situation of the place and its people.

The novel starts when Miss. Lucie Manette and Lorry, bank manager at Tellson's go to Paris in search of Dr. Manette, Lucie's father, a war prisoner who was thought to be dead. It was Lorry who received the message that Dr. Manette was alive. Lorry and Lucie find him in a small garret, where he spends much of his time making shoes, a skill he learned in prison, which he uses to distract himself from his thoughts and which has become an obsession for him. He does not recognise Lucie at first but does eventually see the resemblance to her mother. Lorry and Lucie take him back to England. Later his medical knowledge brought him many patients.

5 years later, in 1780, Charles Darney, a young French man way arrested for treason. He was kind and helpful for the Manettes when they came back to England. He was accused of travelling between England and France to give English secrets to the French king. But he was found innocent as he resembles Sydney Carton, the lawyer's assistant. 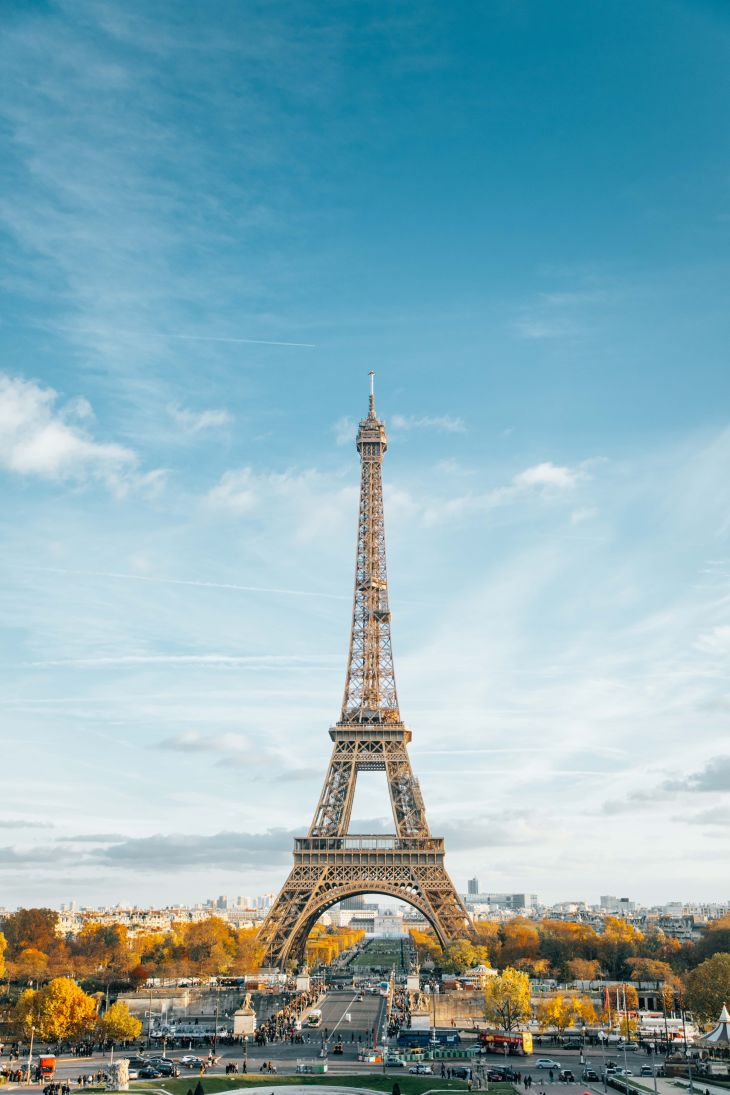 Later in England, Darney keeps a wedding proposal in front of Dr. Manette for his daughter, Lucie. Then they both started loving each other. But, even Sydney Carton also loves her and asked her for marriage. But she refuses.Knowing she will not love him in return, Carton promises to her saying " I will embrace any sacrifice for you and for those dear to you".

Then Darney and Lucie were married. Before this Darnay reveals himself as Marquis st Evremonde in front of Dr. Manette, who was shocked.

In 1989, the Bastille was attacked by the people and taken over. They go to Dr. Manette's old prison and finds some papers while searching.

Later, Darney is arrested in Paris for being an emigrated aristocrat from France and jailed. But he is rescued by Dr. Manette, since he is viewed as a hero for his imprisonment in the Bastille.

Darnay is released, only to be arrested again later that day. Unfortunately, the papers found from the prison accused that Darney's family had killed a farmer and his sister. Thus, indirectly Dr. Manette became the accuser.

But Carton comes for rescue. They change their clothes and replace themselves in the jail. Carton has decided to be executed in his place, taking advantage of their similar appearances. It was in this way he wanted to keep his promise to Lucie.

As Lucie. Darney and their family was on their way back to England, Carton was on his way to the guillotine. He was the most peaceful face ever seen on that platform.

The novel ends with these lines

The novel has a dual theme of love and death and what impact it has on the characters. The sacrifice of Carton is really notable. He not only enables their happiness but also ensures his spiritual rebirth, giving the novel a Christian touch of resurrection.

Even Dickens' style of writing is great. Every single scene in the book is important to the story, although for the first half of the book, the reader can't figure out how it will come together. But at the end, as everything is revealed, the reader can think back and see the purpose for each scene.

According to me this novel is a must-read.