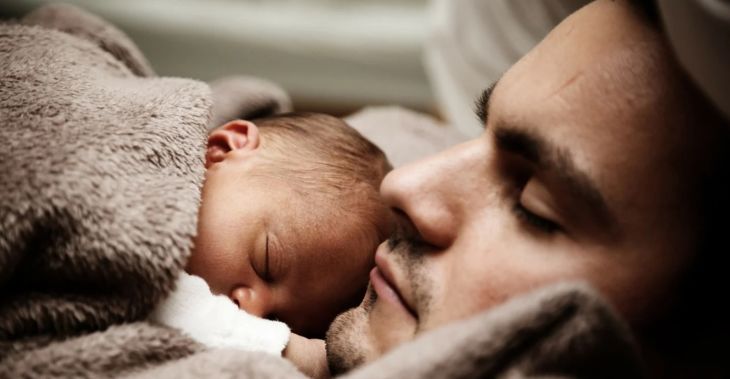 In a Human life, there is a most important role of a Father, the person from whom a child learns the most, and on whom the child goes.

A Father is a person from whom a child learns the way of life, such as how to face critical situations of life, how to face this world full of struggles and danger how to be strong and face all the evils of the world, all kinds of judgemental people i.e. The Society.

A Society is a group of peoples living in an organised way, which has various rituals and beliefs and has its own way of worshipping according to their faith, in which people learn to live in a familiar organised way.

In this ,A father plays a very important role, because he teaches his child how to face these things that are a composite part of human life, and cannot be separated. A human cannot live without a Society, and a Society cannot survive without human beings.

In order to become immortal, in the view of philosophy or literature, Humans make marriage and give birth to their child believing that after their death, their memoir would be their own children, through which they would live even after their death, when a couple in their eternal love gives birth to their child, they not only create a new life, they even amalgamate both of their half souls in their child, and also their thoughts,

But Becoming a true Father is not easy as this world is full of selfishness, in which people give more preferences to their own wishes even without thinking about their consequences on their childrens, because it is true, that not only us, even our childrens have to pay for our misadventures of life, and so it becomes necessary to judge a True father, but before becoming a true Father a person needs to become true Man, i.e. the man of wisdom, the wise man, who needs to respect all and needs to be respected by all.

The best way to judge a man, as a ward, is to ask him, what does his father or mother like the most.

The best way to judge a Man as a husband is to ask him that, whether he remembers the date or the month or in which year he got married,

Which thing his wife loves the most and what she dislikes.

To judge a man as a Father is, what does his childrens like the most, how much marks did they got in their last Examination or what percentage they have got, what he likes the most about their child, what does he wants to do for his child, and if his child would be suffering from cancer or other thing, then is he going to give his everything, if his wife dies then, how he would give their children the love their mother, Does he takes care of his wife and Childrens, Does he know, that how much time ago his parents wife and childrens had a medical checkup and what was their results, does he remembers that from which diseases his child had suffered, How he teaches his Childrens the way of treating others, that how to retaliate in different situations and what has he done for his Childrens and Family, what have he dreamt about their future and how is he going to tackle the situation, if he finds his children doing something wrong and many more.........

Thus, a person needs to become a wise man, before becoming a true Father, means a perfect father.