Advantages and Disadvantages of Humanoid Robots. 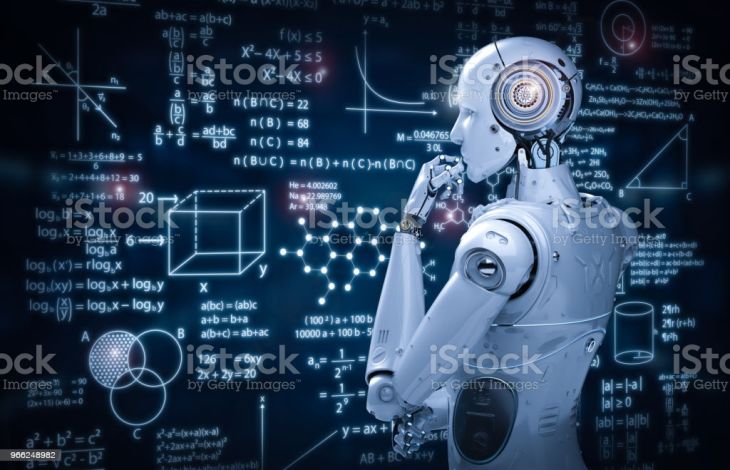 We can see Science and technology is progressing day by day. Robot is a one thing every person is excited about. Computer is also a robot, but a humanoid robot is a something which fascinates or attracts everyone. Everyone thinks that when Humanoid Robots come into use in future all work will be easy. But, there are many demerits too of these robots. In this article I am going to mention some advantages and disadvantages.

Humanoid Robots are robots whose structure is like humans, they can behave as humans too. But, they have zero I.Q. like computers. They need a particular program for particular function. Androids resemble male humans while Gynoids resemble female humans.

CONCLUSION: Humanoid Robots can be assets for humans but can also be a responsible for things which are not good for humans. In Movies, wee observe that "Robots has evil mind, they rule on humans and kills them. Then, only robots gets left in the world and they rule the whole world". I don't think that this can ever happen as they works on programms and they can't do opposite to program. If this can happen then it will just because of humans.