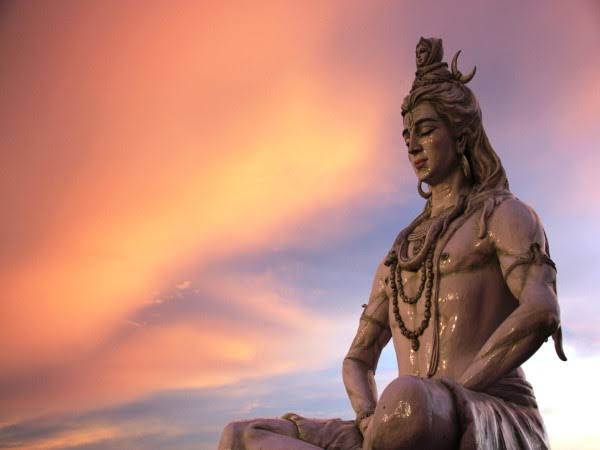 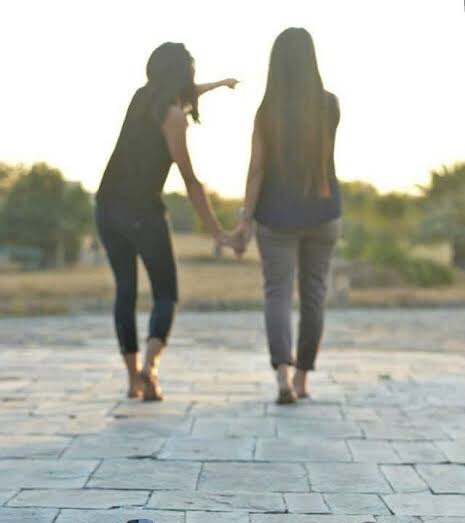 “Hey Alan where were you tomorrow, it was such a fun at Christina’s party . It was sublime .”, asked Susan, Alan’s best friend . “ oh I was busy with the new investors project for the company” replied Alan . Susan could see Alan’s exhausted eyes that seemed like she hasn’t slept for years.

“ oh nice you work so hard for the contract” . “ yeah see you tomorrow at office , I have a lot of work to do” said Alan

“yeah bye” Susan replied. Susan and Alan were really good friends . Being together for three years had made the their friendship even more secure . But something was insecure through Susan’s head when the next day she got to find that Alan had been made the new executive manager . “ congrats Alan, your hard work and sincerity has paid off , you worked really hard for the contract , we require people like you who can be an asset to the company” said Mr. Joe the CEO of the company . Everyone was happy with Alan’s performance and Alan couldn’t thank enough . But deep inside Susan, envy and jealousy unbolt insecurity.

Alan was already on the top and leading the company to unexpected heights.

It was New Year’s Eve and Alan was at her place . She heard a knock and opened the door. “ hey Alan , how are you doing , I was just passing through the The woods villa , I thought I should meet you after all it’s festive times” said Susan, the unexpected guest . “ oh yes sure , come in , I had just finished my work and all and was about to have a have a coffee, coffee for you?” exclaimed Alan . “ yeah one for me too” replied Susan . Alan went to the kitchen and Susan was at the couch and below the table , she found some papers and a hard disk . She silently pick those. “ so, these are the new plans and strategies for the new project , what if I take these and present it tomorrow” she thought in her head “ but it is Alan’s hard and back breaking work, how can I

thieve it” “ Alan has been posted to executive manager , but I am still an employee , I need to take this , and in fact she is my friend , she will not feel bad” thought Susan and crumpled those papers in her bag. “ Alan , I need to go home , something very urgent , I need to go” said Susan flattering .

“ but your coffee is ready” replied Alan. “ some other day” said Susan and she went back.

Next day, at the office the environment was quite strung as it was a important day for the project . But Alan was distraught as her efforts had gone in vain. Her important project for the day had been missing . She was exhausted and didn’t knew what to do.

And it was the time for the meeting . Everyone settled at the round table conference. Mr Joe started “ welcome everyone , we are very excited for the new project and let Ms. Alan take control of the meeting .” Alan was dumbstruck , she couldn’t say anything . She thought to bring it clear that her projects had been misplaced somewhere . When suddenly Susan got up and said “ sir I would like to present before you my presentation” “ why not, sure said Mr Joe”

Susan took the same hard disk and inserted it to the PC and started presenting the slides.

Alan was astonished and was speechless. She lost all faith . It seemed that there is no value for a three year old friendship.

As the last slide displayed “ Thank you , by Alan Thomas.”

Everyone was astound so was Susan as she forgot to edit the last slide and Mr Joe asked her “ Susan , what is this , is this made by you or Alan”.

To which Alan replied “ Sir it’s made by Susan , I helped her a little and added my name mistakenly.”

Mr Joe replied “ ok no problem , well done Susan , you have made each one of us proud”.

The investors were really happy with the new plans . The project and deal was finalised.

But Susan’s soul hit her with guilt , she went to Alan “ Alan , I am really very sorry , I unturned our friendship , I turned into traitor ,a snake. I don’t deserve to be here anymore , I am quitting my job.” Tears rolled down her cheeks . “ no Susan, you are my friend and will always be. Just forget everything”

replied Alan. Susan couldn’t believe her ears and wanted to remorse , after all it was Alan’s hard work. She was about to go back to reveal the truth when Alan stopped her and said “ everything that happens , it happens due to a good reason , my position was not only mine , I had learned many traits from you, you learnt what is right , that is enough and it’s my best new year gift to give our friendship a fresh start”

Susan gave entire credibility to Alan for the project and left the job to open her own cafe.

TEARS OF JOY WENT ALONG ALONG AND THEIR FRIENDSHIP TIED GOLDEN THREAD OF FAITH FOREVER.