An aspirational step towards the burgeoning of primitive localities 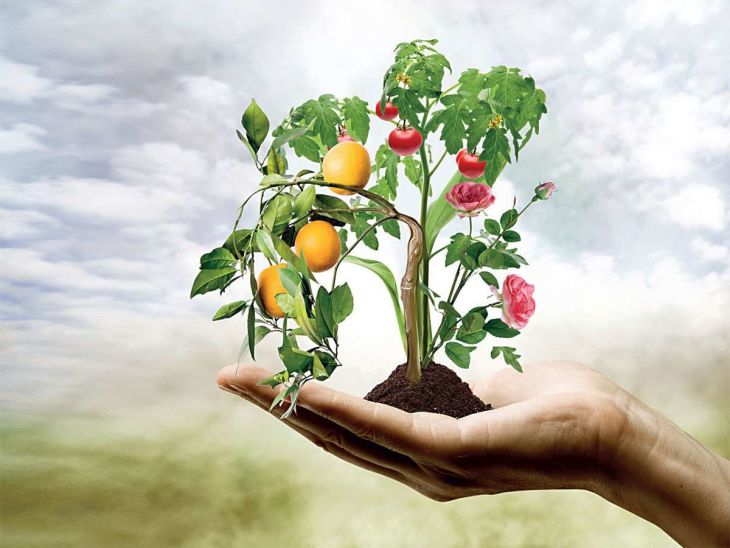 NEED OF THIS SCHEME: -

India is amongst the leading economies of the world and it envisages to become $5 trillion by 2024-25. It ranks 129 in the HDI (Human Development Index) ranking by the UNDP (United Nations Development Programme). There is a lack of inclusive growth in India. So, to increase this growth the BJP government launched the ADP to remove the disparity between the Indian districts and effectively transform the ‘backward’ districts of the country. This scheme consists of 49 indicators from the 5 identified thematic areas, which focus closely on improving people’s Health and Nutrition, Education, Agriculture and Water Resources, Financial Inclusion and Skill Development, and Basic Infrastructure.

There are several reasons why ADP was needed in India but the most important of them all was the Regional Disparity. There is a huge chasm between he developed and backward regions in our country and this gap seems to increase with the passage of each day. So, ADP is aimed to address this disparity by focusing on the development of the backward regions.

This scheme has three broad contours which are:-

The ADP is not a scheme as such rather it is a programme that aims to channelize and converge the efforts of various central and state-level schemes in one particular direction in the backward districts. Sectoral experts are appointed to fill the critical gaps by formulating appropriate project proposals. The centre and state have made several short-term and long-term plans for the aspirational districts with time-bound targets. Such a support mechanism helps the districts to utilize all the available resources and channelizing the resources in the key gap areas like building healthcare and education facilities.

ADP operates on a three-tier collaborative model. For each Aspirational District, there are mainly two officers which are Central Prabhari Officer and a State Prabhari Officer. These officers, along with the district administration, work with development partners on different parameters.

With the help of extensive experience of the development partners policymaking and its implementation becomes more rigorous and purposeful.

This is the third pillar of ADP and it envisions at creating a contention among the different states to improve the performance of the districts. This is achieved by a meticulously planned delta ranking system for the 117 districts which fall under ADP Scheme. The best performing districts are given recognition every month, also they are given additional funds from the NITI Aayog.

No state has been excluded from this programme as at least one district is chosen from every state. It is one of the largest experiments in the world which was totally focused on outcome governance. A four-tier supervision system has also been set up to keep a close check on its implementation with a Central Nodal Officer from the Union Government, a State Nodal Officer from the concerned State Government, a District Collector and a Union Minister-in-charge. A Baseline Indexing has also been used to keep a check on the progress on a continuous and timely basis.

The scheme not only includes the district administration to keep a check on the implementation of the scheme properly but it also has an inclusion of a senior bureaucrat called the Prabhari Officer. Prabhari Officers are mainly IAS officers.

During the implementation of the ADP, some best practices have also emerged out. First, of them all, is the efficient use of awareness campaigns. There were many people who were left out from the development journey but with the help of ADP, the district administration was able to reach out to such people.

The second was the integration and collaboration between actors who leveraged the assets and networks in communal efforts.

The third was the data-driven approach adopted by ADP. The impact and nodes for improvement were measured on a real-time basis, therefore making it easy to take actions rapidly whenever needed.

The achievements of ADP are not just constrained to the social areas but it has outspread its benefits to the economic areas as well. There was a significant fall in Severe Acute Malnutrition (SAM) amongst children after the introduction and implementation of ADP. SAM affects the physical and mental abilities of a child very adversely and can continue to later stages of their life as well. The economic impact of reducing SAM under the ADP came out to be a whopping Rs.1.43 lakh crore.

Thus, it can be said that the ADP is a great step towards the uplifting of the backward areas and the program’s focus areas make it stand apart from any other initiatives. While there is a lot more ground to cover but it has truly brought off extraordinary achievements in the country.