An expedition to the Pink City of India: Jaipur 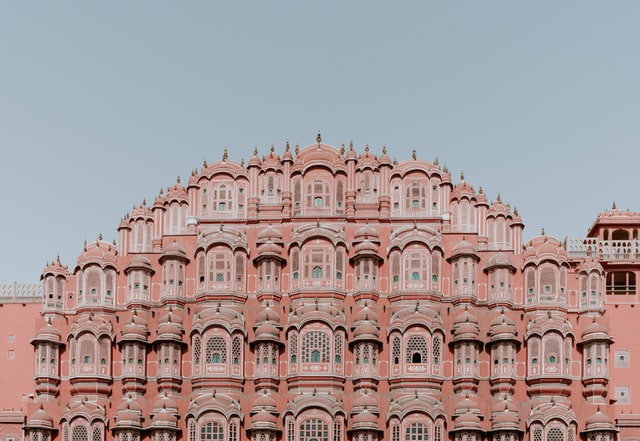 The pink city of the royal state of Rajasthan, Jaipur, has a perfect blend of historical and modern-day Rajasthan. Every city within the walled historic centre is painted a terracotta ‘pink’ colour. However, there are exceptions to this uniformity.

Here’s check list of places to visit in Jaipur for you. One of the best places to start off your journey is the eminent palace of Hawa Mahal. It is known for its intricate latticework, the intent of which was to allow the ‘royal ladies’ to get glimpses of the everyday life, without violating the ‘purdah’ system. One thing that has been scientifically built here is the fact that its architectural structure has the feature of allowing the cool breeze to pass by and make the whole area more pleasant, even during the high temperatures in summer. This palace is both breezy and soothing.

Another amazing place to visit in Jaipur is Jantar Mantar, prominent for its architectural astronomical structure, featuring the world’s largest sundial. It allows you to view the astronomical observations with the naked eye. This scientific structure will help you to understand your stars better.

One of the best places to visit in Jaipur is none other than the City Palace. Historically, the Palace was the location for religious and cultural events, as well as patrons of arts, commerce and industry. Presently, it continues to be home to the royal Jaipur family. Its vast vicinity has several buildings, courtyards, galleries, restaurants and offices, which has amalgamated its historic day and modern-day significance.

The next such palace is the Jaigarh Fort, located on the Aravalli ranges. The most exciting thing about this fort was its connection with the Amer Fort. Both forts have a similar structure and are connected by subterranean passages and considered as one complex. On reaching the top of this fort, you will get a sheer blissful experience to witness the beautiful city of Jaipur glimmering in its own shine.

However, the most gigantic and awesome palace of all is the Amber Fort. The fort has its history dated back from the times of Rajputs and has artistic style elements, with large ramparts and series of gates and cobbled paths which overlook the Maota lake and has a touch of the Mughal architecture. During the evening, under the clear night skies full of shimmering layer of stars, a light and sound show is organized by the authority in charge of the Fort, depicting the history of Maharana Pratap and several other kings of the royal times. 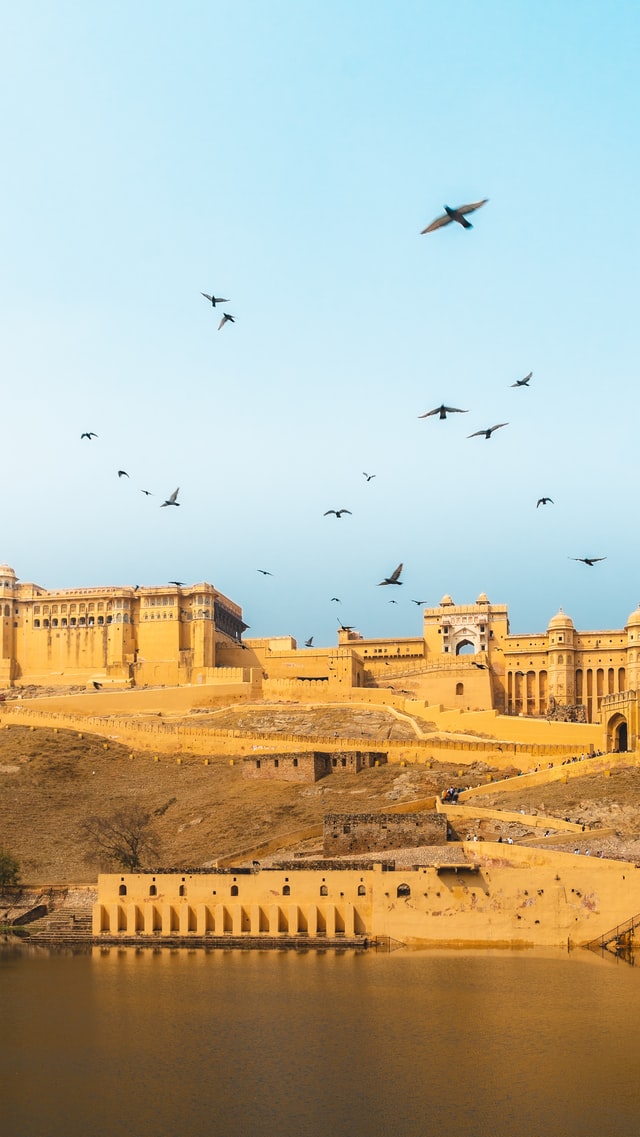 Ah! Are you tired of visiting places already? Apparently, it stands true for the fact that ‘you have to taste a culture to understand it’. Well, you would love to explore the food culture of Rajasthan. Rajasthan is known for its rich and spicy flavors. ‘Dal Baati Churma’ and ‘Laal Maas’ are the staple dishes of this vibrant state. The city of Jaipur is magical in its unique ways and fills you with love and respect towards its protected culture. “Jaipur is a blushing bride draped in pink, dancing in our dreams while the peacock sings”.