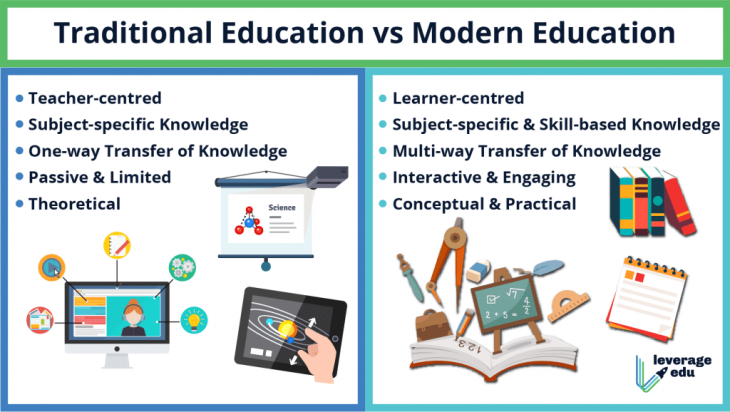 Education is the imparting and acquiring of knowledge through teaching and learning, especially at a school or similar institution. Education provides knowledge and skills which help the person to be employable, developed from the human struggle for survival and enlightenment. 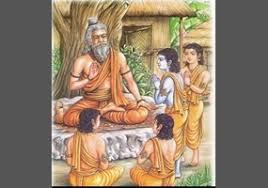 Gurukul was actually the home of teacher or Acharya and was the centre of learning where pupils resided till their education got complete. All were considered equal at the Gurukul and guru (teacher) as well as shisya (student) resided in the same house or lived near to each other. This relationship between guru and shishya was so sacred that no fee was taken from the students. However, the student had to offer a gurudakshina which was a token of respect paid to the teacher. It was mainly in the form of money or a special task that the student had to perform for the teacher. The main focus of Gurukuls was on imparting learning to the students in a natural surrounding where the shisyas lived with each other with brotherhood, humanity, love, and discipline. The essential teachings were in subjects like language, science, mathematics, arts, sports, crafts through group discussions, self-learning etc. that developed their intelligence and critical thinking. Activities such as yoga, meditation, mantra chanting etc generated positivity and peace of mind and made them fit. It was also mandatory to do daily chores on own with a motive to impart practical skills in them. All these helped in the personality development and increased there confidence, sense of discipline, intellect and mindfulness which is necessary even today to face the world that lay ahead. 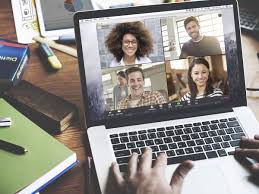 We have all been educated in a teacher-centric classroom, a system where the teacher is upfront and the students are seated in nice neat rows, listening to the lecture and taking notes. This system has been, and to some extent, still forms the core of our education system. Schools have relied on it for decades, and have only recently undergone major changes. Living in the 21st century, technology has become an integral part of our everyday lives. None of us can deny that it has brought about nothing short of an overhaul of our world, and more importantly of our educational system. From chalkboards to whiteboards and now to smart boards, technology has become our main source of research, knowledge, and teaching. Amongst the core features of Modern Education, Online Education has become a

quintessential part of the learning process in the contemporary age.  Offering an immense scope of learning anything, anytime and anywhere, the Internet has become a vast pool of knowledge welcoming people of all ages to furnish their skills and expand their expertise in different fields of study.

Traditional and modern educations are both related to each other and different from each other also. In the early history of our country, there was a time where there were no schools. The children acquired the education or knowledge from their ancestors. At that time this knowledge focused only on the skills required for survival. The people who lived in jungles got the education from their ancestors who taught them how to hunt animals for their food, the stories of their gods and kings from which they could learn good morals, the basic principle of ruling an empire.  As the democratic government was established in the coming years, the importance of education spread throughout the country. Schools were opened where any kind of students could come and learn. This was the establishment of modern education. As the needs of the people are changing, the education system also has to change. Modern education is aided with a variety of computer technologies, internet, projector presentations to make studies interesting and interactive for students. It encourages students to engage with the real world, analyse everything that happens in the world.

Both the types of education have their own place and importance. We cannot declare any type of education good or bad. The traditional was good in its period and the modern education is good in its period. Actually, it depends on the person. It depends on what the person wants to learn. If a person wants to learn about his customs and religion, then definitely traditional education is better for him. On the other hand, if a person wants to learn about science or mathematics, then modern education is good for him. Both the type of the educations is equally important. Traditional educated is often associated with our culture. And it is good or we can say it is important to learn about own culture. Everyone should what are their traditions, culture and the stories and beliefs of their religion. In the same way, it is equally important to catch up with world in terms of the modern developments which are occurring today. This describes the importance of modern education. Modern education is required to stay in touch with the whole world and to see what is happening in the world. 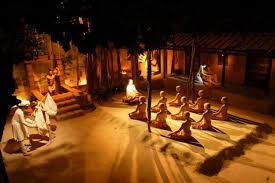 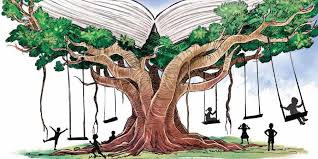