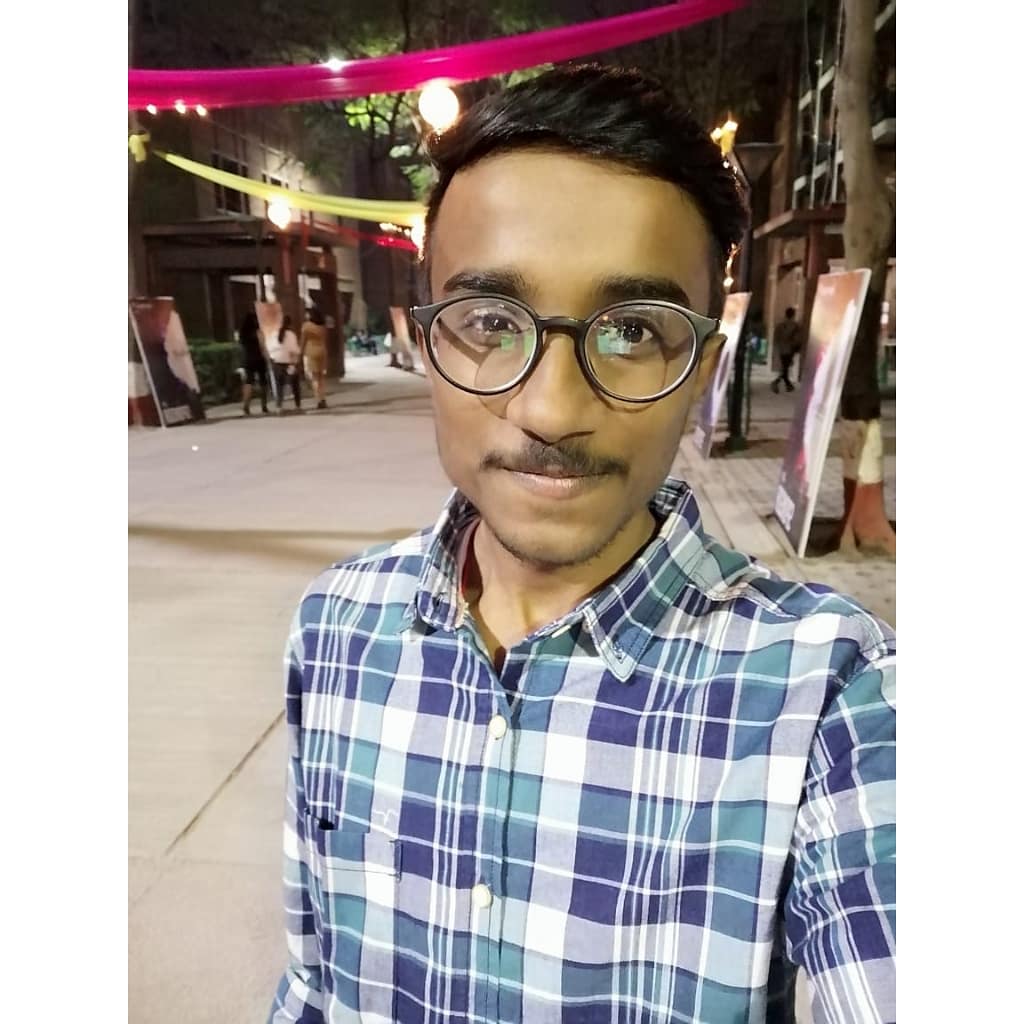 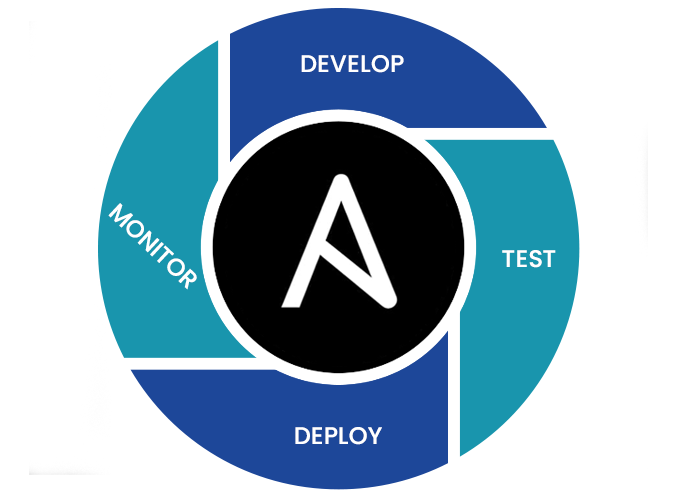 Since you have come here to learn about ansible, I will assume that you have got a working knowledge of Linux.

It is an open source automation platform or it can be described as a simple automation language that can be used to perfectly describe an IT application infrastructure in playbooks.

Ansible can easily manager powerful automation tasks and can save us some time, it can adapt to many different workflows and environments.

Ansible can be easily used to deploy applications, for workflow automation and network automation. It can easily carry out the entire application life cycle. And also, ansible is built using agentless architecture. Network protocol used by Anisble is SSH.

Now talking about ansible architecture, it involves two type of machines, one is the control node and another one is a managed node. Or it can be understood as a master slave concept.

Control node or master node could be in the admin’s laptop and all the slave nodes or managed nodes are typed in the host file, present in inventories document of ansible package that we install from external sources.

Playbook is expressed with the extension — .yaml and a playbook is a file containing one or more than one play.

Now, what is a play ? A play contains series of tasks that is to be performed on hosts.

Every task contains a series of modules, it is a piece of code. It is a tool in our toolkit. Ansible has hundreds of useful modules that can perform wide variety of tasks like, calling APIs, installing software, thus reducing the manual work.

Another important thing in its architecture is plug-ins. They can be added to ansible to extend and adapt it to new users and platforms.

Now this information is useful for those people who want to build a career in the field of DevOps, you can start learning things related to System Administration and then appear for a certification exam of RedHat, and can then move on for the certification exam of Ansible Automation, that too by RedHat. As it will increase your value in this field and one can explore many more things related to it.