ARE YOU TOO AN ANIME LOVER? 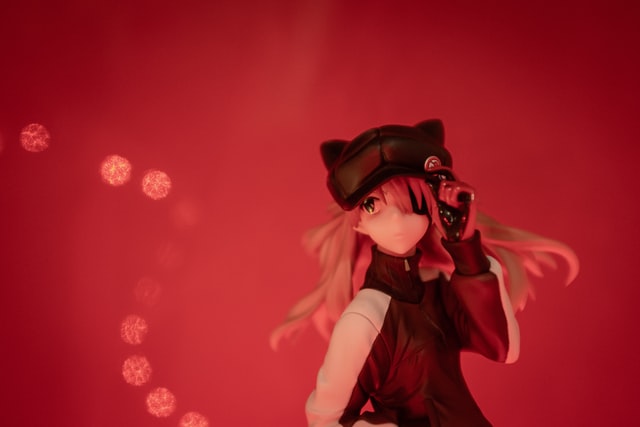 Hey there Otaku! If you are obsessed with watching anime, you might know that I am referring to you. Do you also watch anime more than other films and documentaries? Have you ever wondered why Anime always keeps you going and makes you stick to it till the end? Why do the characters as well the storyline in an anime always seem fascinating?

Well, I have got an answer to such questions. Did you know the Japanese Animation market recorded 108.0% growth and the highest sales in 2017, finally crossing the 2 trillion yen mark driven by overseas sales, as reported by Anime Industry Report 2018? A research published on Global View Research revealed that the global anime market size was valued at USD 20.47 billion in 2018. Anime has been growing at a rapid rate since the last five years.

Research has found that not only teenagers but also a large chunk of youngsters also enjoy watching anime. Gone are the days when anime used to be at the heart of only Japanese culture, now it can be easily seen in almost every house of a youngster. What is so peculiar about their popularity among the young masses?

Though the birth of anime dates back to the 1900s in Japan, the first modern anime came into being right after the Second World War i.e., 1948 when the Japanese animation production company, ‘Toei’ emerged. However, the actual popularisation of anime started right after the invention of the television and adaptation of Japanese anime in other English speaking countries. Later on, when stylized anime stories began to be dubbed in several languages across the world, the anime grabbed its popularity among teenagers. Gradually, Sailor Moon, Dragon Ball Z, Pokémon, etc., came to be known for their stories and characters widely and created nostalgia for this generation.

But, what binds the anime producers and viewers together so tightly? It is their unique way of presentation and capacity to grow with their viewers. The storylines in anime are usually thrilling and captivating and thus they keep the audience intact till the end. It is their perseverance to stand out of the conventional way of telling stories to the viewers and the latter exponentially finds the story being told relatable and unpredictable. It is not the time when only kids are addicted to anime shows rather the young population equally enjoys watching them.

Owing to the rapid growth of distribution platforms such as Crunchyroll, Netflix, Amazon, among others, Japanese anime has found a remarkable number of new takers. With these streaming platforms, the young generation finds it more accessible and convenient to watch anime shows at home and relive their childhood. Binge-watched anime such as Naruto, Attack on Titan, Full Metal Alchemist, Death Note, etc., has gained much love from the audience in the form of their viewership.

The narrative that anime presents is enthralling and uncompromising.  Its distinctive approach to ideas and themes is what appeals to its viewers to stick to it till the end and appreciate its content and creative manner of expression. This is evident from the fact that in 2017, “Spirited Away” was listed as the 2nd best film of the 21st century by the New York Times. Anime plays in the best way with themes ranging right from humanity and morality to psychology and horror.

Anime keeps on resonating with its viewers on a both emotional and recreational level and its viewers will keep on growing with the growth in the way anime presents itself to the world.