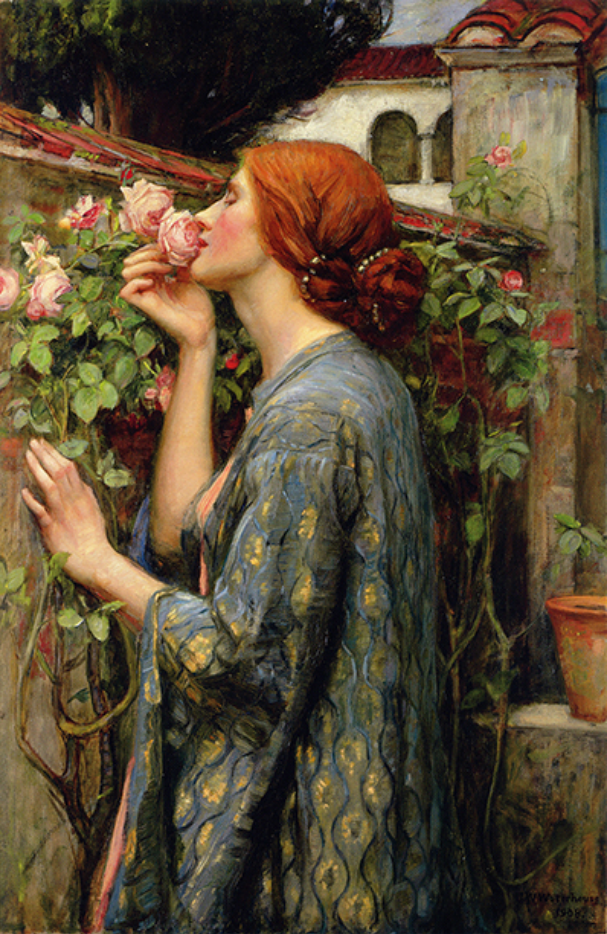 WHAT IS THE ART OF ROMANTICISM ??

Romanticism is the cultural movement in Europe started during the late 18th and early 19th centuries that emphasises nature🏞, imagination🤔 and emotions😊😲😭😡. It was somewhat of a reaction to the Industrial Revolution which occured during the same time period.The movement affected the philosophical thinking, literature, music and art.

It marked the end of the Baroque Movement and was followed by Realism. This movement created feelings of nationalism by inspiring the individuals to think about their nation as a union of like minded individuals.The main aim of the Art of Romanticism was to focus on building collective forms of cultural heritage for people to share together with each other. It includes traditions, cultural aspects, language, etc.

Here are some of the features of the Art of Romanticism :

The examples of romanticism are The Wanderer Above the Sea and the Fog by Caspar David Friedrich, The Third May by Francisco Goya, The Titan's Goblet by Thomas Cole.To the extent of my knowledge, the famous romantic era artists are :

There is some interesting fact about romanticism that it was one of the first times in the history of arts that landscapes became a significant subject for painting. The great romantic artist Caspar David Friedrich summed up Romanticism saying that "the artist's feeling is his law".

In today's world🌍, 'ROMANTICISM' can be found in a wide cross-section of telivisions📺, films🎬, literature✍️, arts🎨 and music🎶.