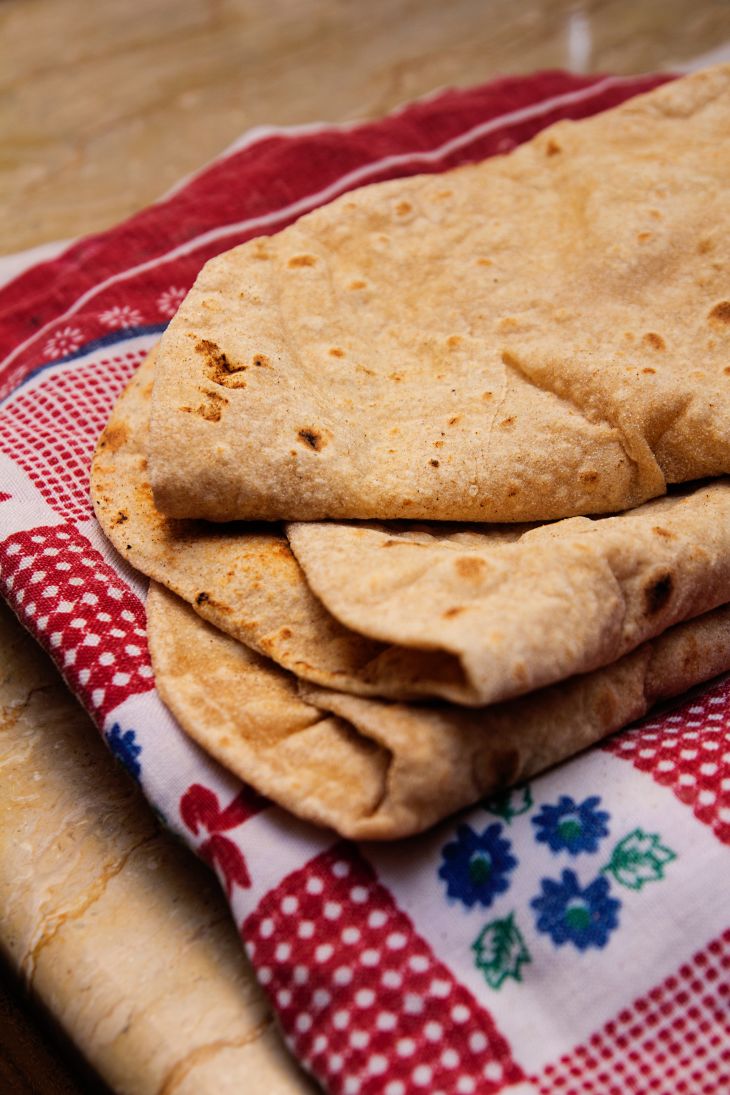 The Indian Independence movement lasted for many years. Many fighters had struggled and sacrificed their lives in freedom movements for their ultimate dream of independent India. But have you ever that a humble chapati that you would have eaten so many times would have also played a role and would have kickstarted the Indian independence movement much before the Sepoy Mutiny? Weird right? But yes, it did! And it was one of the first movements against the British government. It was a peaceful but most impactful movement that sent chills amongst the erstwhile British officials.

In February 1857, Mark Thornwill, a magistrate of Mathura, was the first person to have noticed a strange event. When he entered his office one morning, he found a few chapatis lying on his table. Upon inquiry, his watchman told him that the chapatis were given to him by one of his Indian police officers. Further investigation proved that the distribution was not limited to his village and spread to many others too.

British were concerned about this and thought this was a medium to pass a secret message to everybody. And Dr. Gilbert Hadow, an army surgeon in East India Company, mentioned this chapati distribution in the letter he wrote to his sister.

“There is a most mysterious affair going on throughout the whole of India at present. No one seems to know the meaning of it. It is not known where it originated, by whom or for what purpose, whether it is supposed to be connected to any religious ceremony r whether it has to do with some secret society. The India papers are full of surmises as to what it means. It is called the Chupatty Movement”.

Panic grew immensely in the British government because they thought it was a call for revolt against their rule. This movement shook the British foundation from the core, and they feared that then a mere population of 1,00,000 British wouldn’t be sufficient for the 250 million frustrated Indians if it is a call to revolt. They restricted the information exchange between the locals, and anything that the officials couldn’t understand was under scrutiny because it caused deep distress and paranoia in the British officials. The rumors of chapati distribution caused an air of fear and uneasiness in the British.

The villagers were scared because no one knew the origin of these chapatis. The lack of knowledge made them believe that the chapatis had the blood of cows or pigs, and it was to hurt the religious sentiments of both Hindus and Muslims. However, they feared that breaking the chain of distribution would also result in something uneventful hence they continued to pass on the chapatis without any knowledge about the cause.

Later, when the first armed rebellion at Meerut (famously called the Sepoy Mutiny or Revolt of 1857) broke out, people believed that the chapati distribution played a huge role in planning for the rebellion months before to inform everyone to be ready.

Years later, J W Sherar, a revolt veteran, mentioned this movement in his book Life during Indian Mutiny about how their main agenda behind the chapati movement was to create restlessness in the British and why they were successful in doing it. Recent studies also gave theories that these chapatis were probably for people who suffered from cholera at that time. However, the evidence didn’t give any conclusive answers about the purpose.

No one knows fully about this chapati movement, but it played a prominent role in India’s independence movement. So, the next time you eat a humble chapati, thank it for its valuable contribution in making India a free nation and for allowing us to enjoy the taste of freedom.

Thank you for reading.