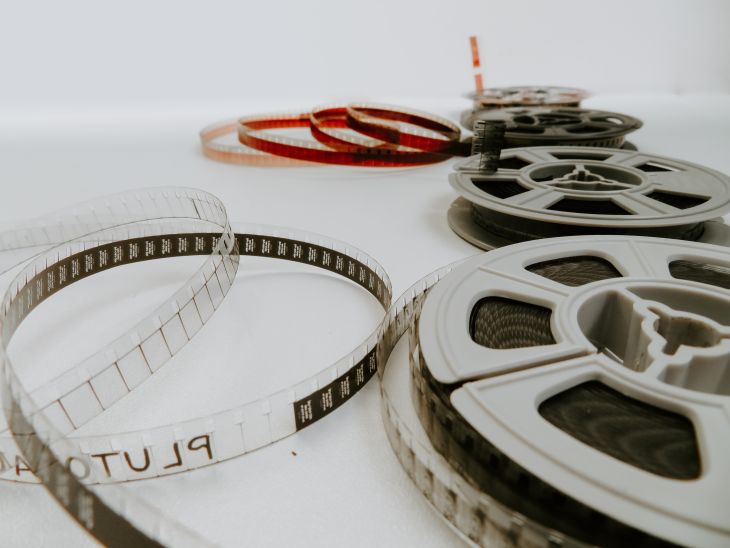 Most of the Indians are usually obsessed with either of the three. CRICKET, MOVIES, AND POLITICS. Out of the three, the movies take the top spot, in my opinion, because they provide entertainment to everyone irrespective of age. 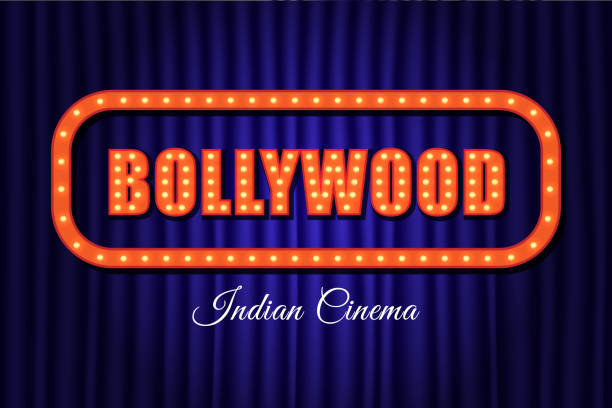 The Hindi movie industry is popularly known as Bollywood and is based in Mumbai. It is famous for producing the most number of movies in a year. Though India makes many more movies in other vernacular languages, Bollywood is still the BIG BOSS because of the craze that the Bollywood stars have across the nation. Bollywood actors are treated like demigods, and many people idolize them. The A-LIST actors rule the roast and dominate the Bollywood industry. 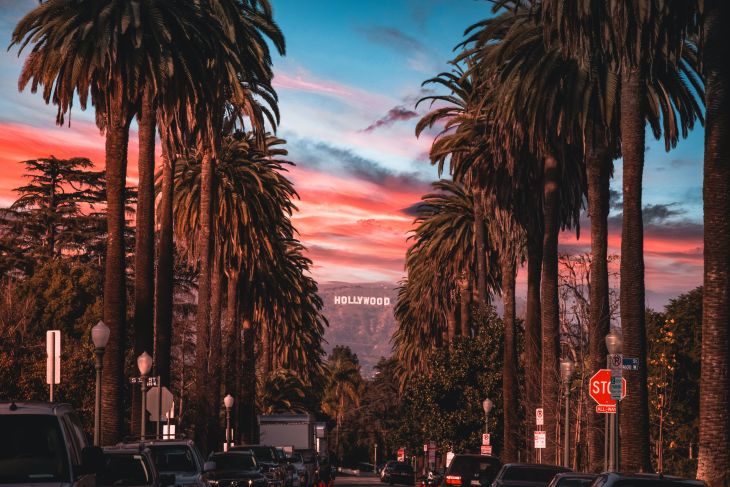 However, on the other hand, the English movie-making industry is known as Hollywood that is based out in Los Angeles. It is known for its movies that are massive in terms of global revenues. The Hollywood actors are known as great performers and have millions of fans across the globe.

Though both the Hollywood and Bollywood actors work in industries that make movies that are different in language and culture, there are a few similarities and differences between them. For convenience, let’s compare their Choice of Movies, Earnings, Presence in Global markets.

Bollywood movies are infamously labeled as “song and dance” movies primarily because music plays a huge role in Indian storytelling. The Bollywood movies are a perfect blend of action with a high emotional quotient. The actors are known for their prowess to play characters that can sing, dance, deliver lengthy dialogues with ease simultaneously. Earlier, every Bollywood actor created a larger-than-life persona and mostly stuck to it to please his fans. For example, Shah Rukh Khan is known as King of Romance, similarly Akshay Kumar as Action King.

Of late, the trend has changed. Most of the actors have turned experimental by exploring realistic cinema, which was earlier called art cinema which did not appeal to a larger audience.

In Hollywood, music was never an integral part of movies. This made the actors focus only on their performance and the story. Usually, Hollywood actors are considered experimental, give great importance to the character, and deliver great performances. For example, Tom Hanks could perform roles in the movies Cast Away and Da Vinci code with equal ease.

Hollywood actors have their movies released in more markets compared to Bollywood actors. Their earnings vary hugely because of the business their movies do in domestic and overseas markets. As per Forbes, in the year 2019, Dwayne Johnson earned $87.5 million and was at the top place. Whereas the Bollywood actor Akshay Kumar was in 6th place with earnings of $48.5 million. Their numbers were different because of the difference in their remunerations and their brand endorsements.

Though the above scenarios show an inclination towards the Hollywood actors, Bollywood actors are no less in terms of talent and hard work when compared to their Hollywood counterparts.

All the actors are unique in their own way. They work with passion and hard work to provide entertainment to us.

Personally, if the story appeals to me and the performances are good, Hollywood or Bollywood, it doesn’t matter to me.