Colonization and it's Results 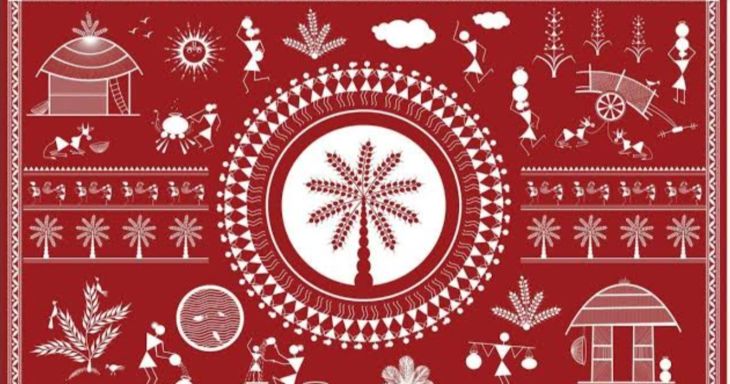 The people in this Diverse world, who are the ones only connected to the nature are the Natural habitats, the tribals.﻿

We in our changing lifestyle ignore most of the important things, that we need to be close to the ground, the mother earth, but we in our busy life ignore such higher values of life, it really provides happiness and enjoyment.

Nature itself is a boon for us, it's a kind of bounty, which provides us all the amenities of life, but we still are ignoring such boons.

During the 1800's some people blind in selfishness, they started colonising, Even without thinking of that, they are not the only ones living on earth, They for the expansion of their empire, not only destroyed the nature, but they also destroyed the territorial sovereignty of the tribals or the natural habitats, they may not aware of the facts, that there are still many things to be discovered on earth, many secrets are still left to be revealed, but because of their acts, It became a dream, the Easter Island located near Australia and New Zealand, there stand big structures of stone, but no one knows that, how they reached there or who made them.

There lived a tribal community ,who could tell a lot about those structures, but their villages were destroyed and they were made slaves by the invaders or the so called colonials.

According to some well renowned people, Developed countries such as Australia, United States, Canada and Some of the South American and South East Asian countries, including India are a result of Colonization, but it's not true selfish colonials, Only for the expansion of their empire, not only destroyed many nations, they also lost the chance to reveal many secrets of the earth.

While the colonial rule, they use to send Indian prisoners to Kalapani Jail, situated at Andaman and Nicobar Islands and where they used them as slaves and they used to treat them like animals rather than human beings,and used to send English prisoners to Australia and New Zealand and where they used to teach them farming practices, so they could earn their livelihood, but for this they never took permission from the tribals, which caused harm to the territorial sovereignty and integrity of the natural habitats.

Natural habitats or the tribals are the only one till date who are really making efforts in conserving Nature.