Comparison of Democracy in India and China 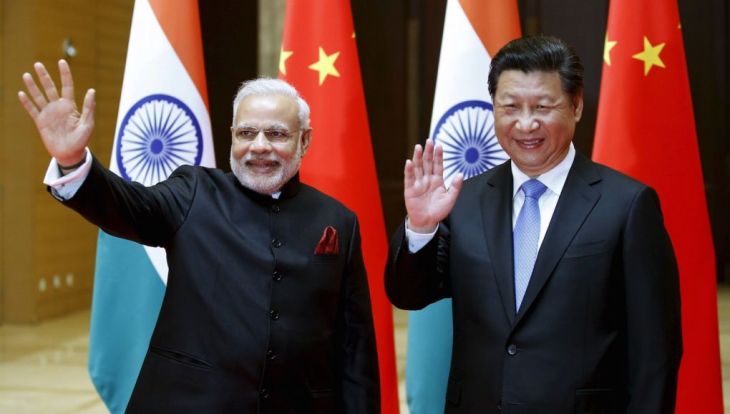 Hi in this article I am going to discuss about democracy in India and China.

First of all let's see what is democracy?

DEMOCRACY- It is a form of government in which the people have the right to choose their governing leaders. People has right to freedom, right to liberty, right to sovereignty, freedom of speech, freedom to practice any religion, right to vote. And there is Opposition so that they can be representative of public and speak to government on their behalf and they have equal right in making any decision.

There are 2 types of Democracy as follows:-

CONCLUSION: In India people have right to chose their leader but in China there is no right. But, due to single party system China is more developed than India in terms of technology, Economy, etc. and decision making in China is more faster than India. In 1970's India and China were at same level of economy and now, China's economy is 4 times more than that of India.