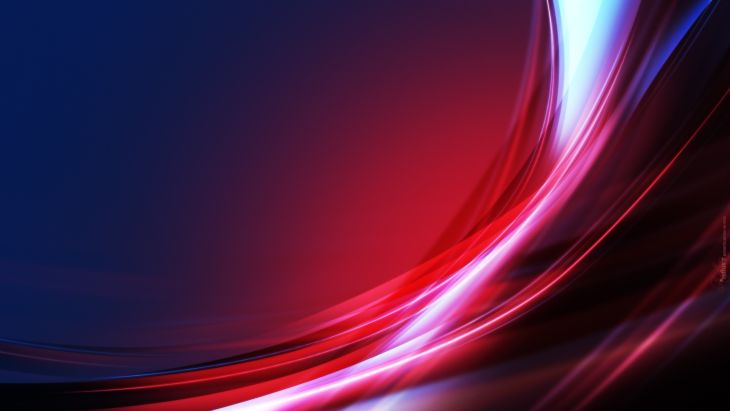 The wildest imaginations of a few merged with blindingly convincing faith moulded the history of humans and is still guiding the path to future of whole human race. The similarities between ancient civilisations are not unnoticed as they coupled against the same comprehensibility capabilities to acknowledge the behaviour of surroundings and translating the scientific phenomenon, slipping them into god’s hands.

To make you understand this, I will tell you a story.

Not so long ago, there lived a man. He was very jittery and jumpy, he did not like chaos, not even a bit. But unfortunately, his son makes him infuriated every time he tried to gather some peace around him. The loud voices of yelling, the chuckling and the notoriousness of that young boy makes his father’s blood boil. He was so very angry one day that he grabbed his son by his arm and started to walk towards the forest. The forest was not so far and it was already past sunset. The darkness spilling each second is making the boy uncomfortable, he told his father that he will not do it again, he will stop doing everything, he pleaded and begged and then his father stopped. They both came back home.

After that incident, some days passed by and the boy was quiet. But as days passed, he started to forget that incident and bit by bit started annoying his father again. Then this time, his father told him a story, a scary story to make him learn how to behave, but he used ghost to make him do what he wanted. He told that boys who are notorious are killed by the ghosts and the forest is cursed and his father will leave him with the ghosts if he annoys him again. The little innocent boy was scared to death, he did not want to die. So, he started behaving as his father wanted, but was it right? Scaring a little child to make him behave instead of filling some etiquettes in him?

Now let’s compare, the boy was ancient society and the father was some people who wanted the society to be guided by rules and managed as per their methods. But how will you convince people to listen to you unless you say something that is different, out of this world, unknown to them?

They then created concept of god. The concept was created to prevail the peace and harmony among people and to create a utopian society. The concept was also created to manage and neutralize crime in society. Without concept of hell and heaven, you cannot scare someone. For instance, A. Hitler is responsible for deaths of millions of people, but we can only kill him once. Is it something that will scare him and stop him from committing crimes? No. that’s there the concept of sins and hell and heaven and afterlife all came.

People told people to donate, do charity, help others, stop injustice and do no harm to others, just like people of utopian society. But like the stubborn kid was told the concept of ghosts, society was told the concept of god. Because why will you donate your hard-earned money to somebody unless you know you are reserving a place in heaven by doing this, and these wild fantasized concepts highly exaggerated the alluring contempt of places or horrific images. Like in heaven you will sit with gods, eat the most delicious food and will drink elixir so fine that you will feel ecstatic, likewise in hell you will be beaten, fried and tortured for every sin you committed.

The concept was good, until it started radicalising people. The similarities in concepts like god of thunder and rain in ancient Indian civilisation and Greek civilisation, like meso and pheros of Egypt and Ula-Umi tribes of Africa and many more. The Mesopotamian and Indian civilisation, the ancient Japanese and European stories they all tell us same things. Be good, stand with gods and fight demons, do charity and all.

However, the radicalisation of religion has become a threat to peace all around the globe, people still believe earth is flat and sun revolves the earth not the other way around.

I want to confirm that all the views in this article are STRICTLY PERSONAL and nobody other than me is responsible for opinions expressed above in this article. I am NOT an atheist but I do not believe in concept of hell and afterlife and heaven, I, howsoever, believe in the omnipotent force guiding this cosmic energy through time.