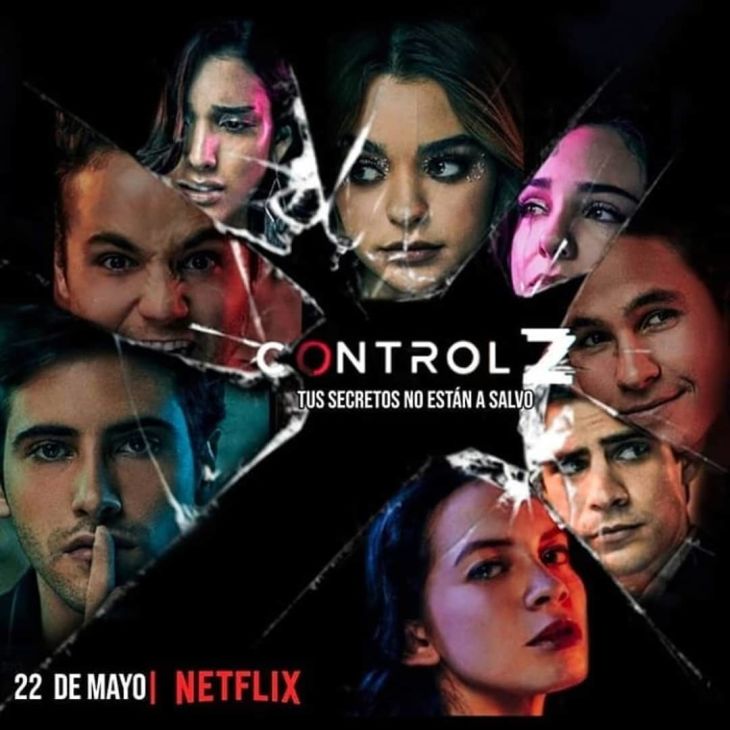 There are often things that are kept or meant to be kept unknown or hidden from others.These are called secrets.Everyone have secrets of their own.

Why do we keep secrets ?

Maybe because we are afraid of people’s judgements ,our society or we just want to keep some things private to ourselves.Wouldn’t you feel embarrassed if these secrets are let out in front of the world?

Control Z is a tempting and curious spanish teen drama where the secrets of the highschoolers are at risk.A hacker starts releasing the secrets. 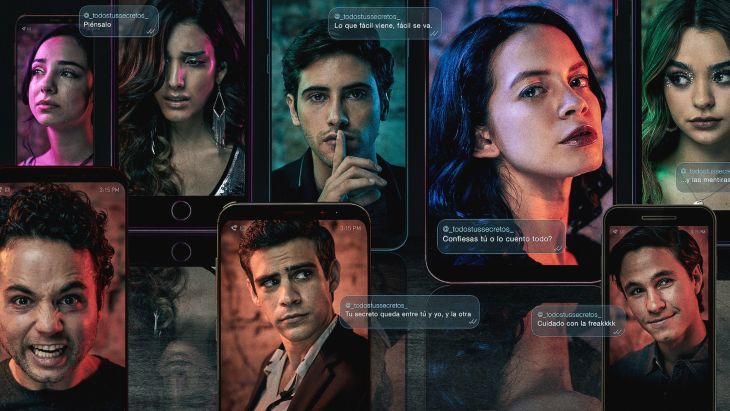 A girl named Sophia who is an introvert who has excellent observation skills begins heri investigationto catch the hacker.Secrets revolve around clues ,friends as snakes and what not. Watch this series to find out how people around can outsmart you. Watch till the end to get the name of the hacker .

There is just one season which is released in 2020 with episode lengths short and crisp. You will be eager to know the end and couldn't resist watching with cold drinks and popcorn.