By- Kajal
In the world where I can be both, a sinner and a saint, I choose to be a human first.🦋
0 likes followers Views 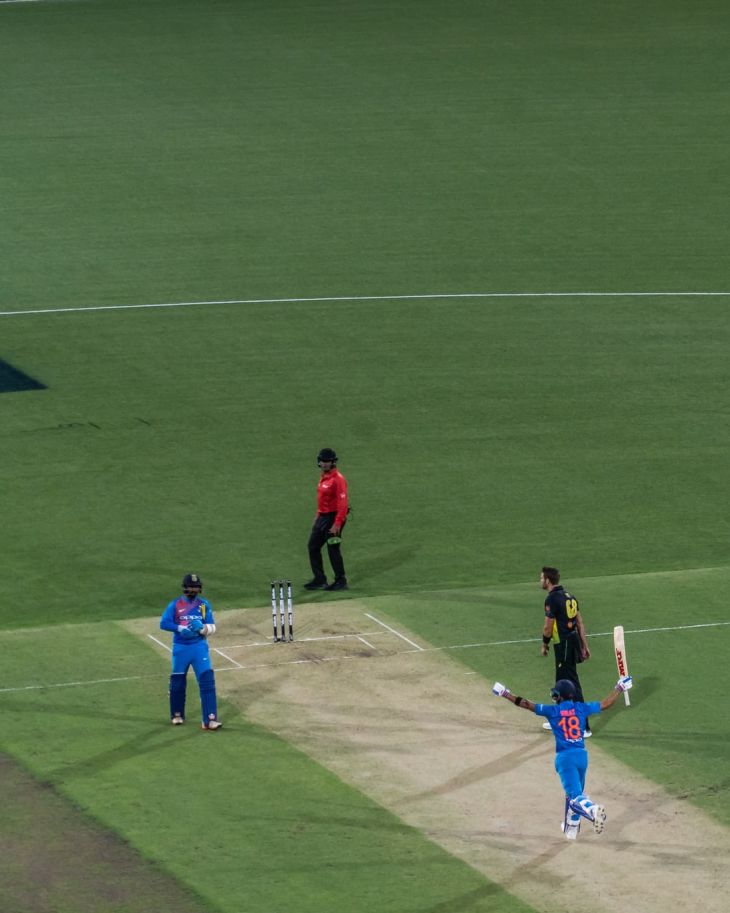 Hope you all are safe and doing well :) 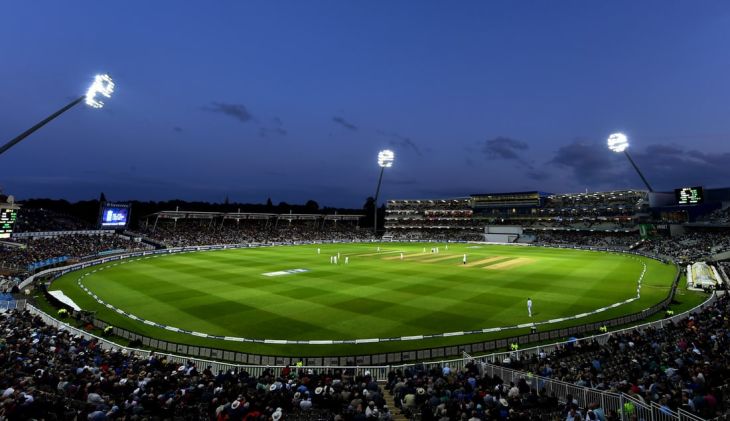 Cricket is the sport which is popularly accepted in India. It is the sport which is loved by everyone from kids to adults. Although it isn't the national sport but it has taken over hockey and other sports too, it is a sport which unites people from different religions, castes, states and countries. More than a sport cricket is a religion in India, you must have heard that quote,

"If Cricket is a religion, then Sachin Tendulkar is God."

SOME FACTS RELATED TO CRICKET WHICH WILL AMAZE YOU AND SOME POINTS WILL LEAVE YOU IN WONDER: 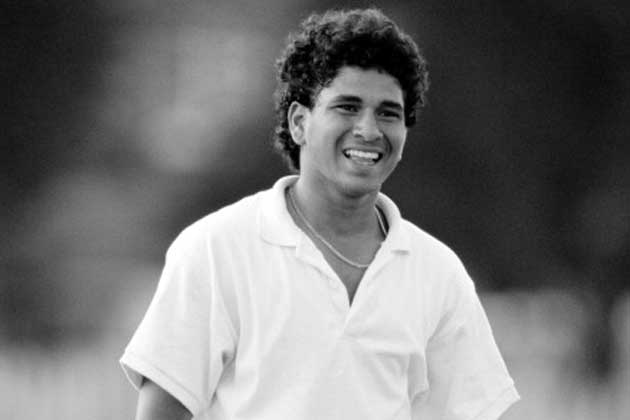 A practice match was hosted between India and Pakistan on 20th January, 1987. In which Sachin Tendulkar played as a substitute fielder for Pakistan. 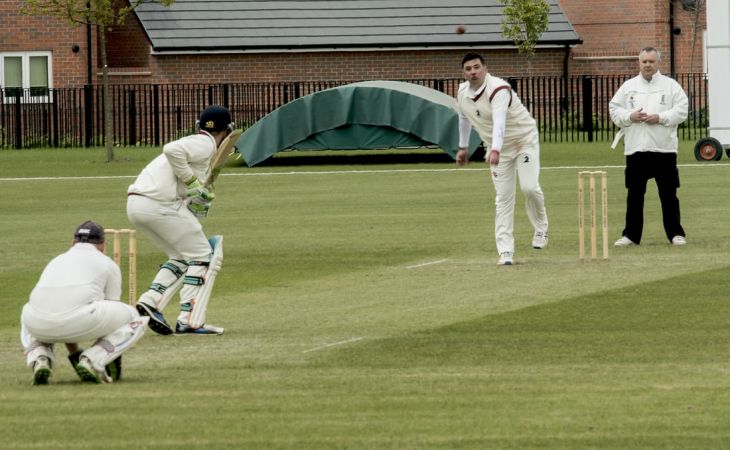 3.The only player to win ICC Player of the Year Award twice 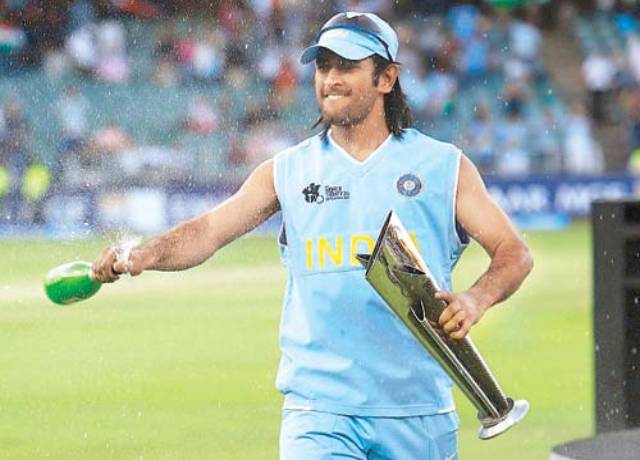 Mahendra Singh Dhoni is the only cricketer who has won ICC Player of the Year Award two times. 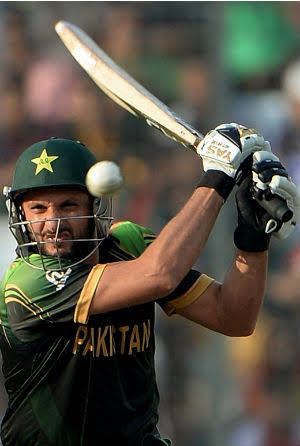 Afridi held the record for the fastest one day international century ,which was later broken by AB de Villiers, and the interesting fact is that he created that record using Sachin's bat.

🔹When game is going well and everything is good, we love our players, especially our Indian cricket team captain Virat Kohli and say:

' Kohli's captaincy is too good man!' 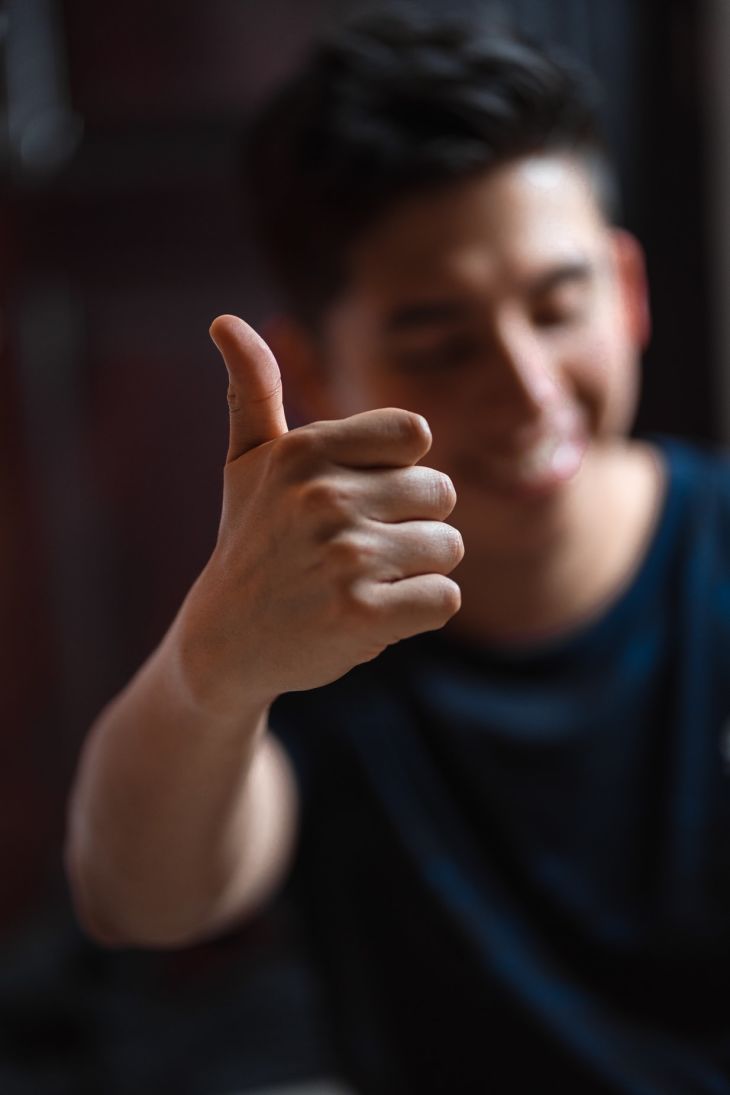 🔹If team is not playing well and there's a little possibility of victory then instead of believing, we immediately lose faith in our team and say: 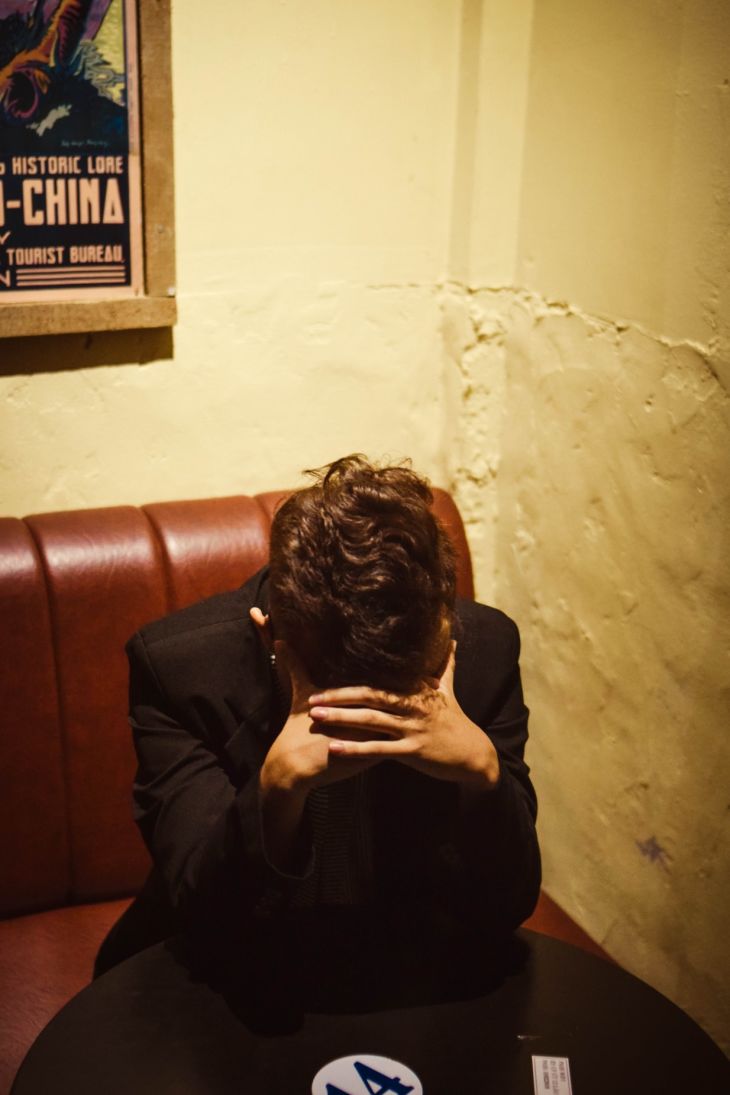 🔹At the time when 'we' Indians are watching cricket match, we don't support the player who is playing but always regrets that Sachin Tendulkar should have been there and say:

Indian minds are always flooded with opinions when team India is playing.

What I want to say is that,

It's okay that we are happy with team's victory but when team loses the game, we start cursing them, create fuss by breaking t.v. in anger, we burn their effigies and what not, instead it is the point of time when they need your actual support because support builds up confidence and stimulates motivation for the next match.

By the way who's your favourite cricketer? Mine is Virat Kohli (◠‿◕).