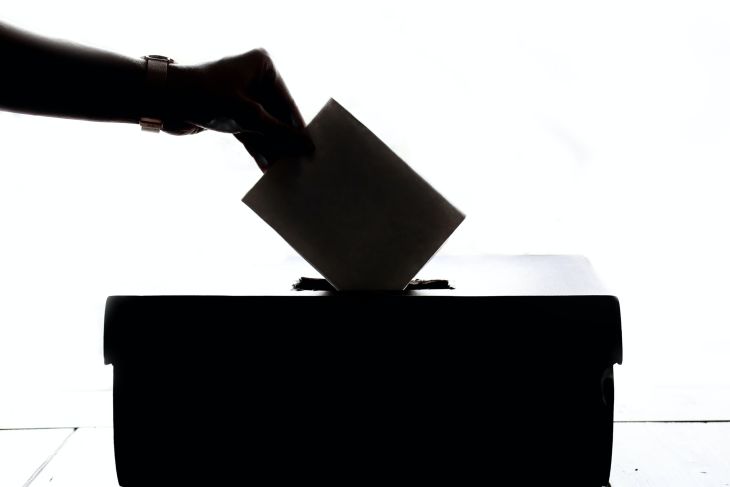 Democracy - The most powerful word of the 21st century. It essentially refers to a form of government intended purely to serve the best interests of the citizens of that nation. It is a government “Of the people, By the people and For the people” which means that the officials chosen to run the nation are elected amongst the citizens of the country by them and who aim to work for their betterment. Democracy thrives to facilitate the establishment of a state where people enjoy their fair share of power in the form of various rights. It aims at establishing “Rule of Law” where everyone must be treated as equal. It is the most accommodating and ideal form of nation. There are various flavors to it - Presidential or Parliamentary. However, the essence remains the same that no one is a complete leader, no one a complete slave and everybody is a subject to scrutiny.

For a democracy to work, separation of power is an important aspect. The famous 3 pillars of democracy - the Legislation, the Execution and the Judiciary must be independent of each other. The opposition also plays a vital role in keeping a check on the politicians in power. The structure is well-defined and there is no flaw in it. The flaw is in the execution and when any nation regressively starts facilitating and accepting an  absolute authority of a person, an organization or any sector of the society for that matter. It tarnishes the very essence of democracy.

There is no substitute for democracy. It is the ideal form of government, however flawed it might look. People might also call it sluggish but then the question arises “ What are the other options?” Some would say Communism could be an option as Dictatorship sounds more brutal and Monarchy is outdated. However, in all these other forms we seriously compromise with the freedom aspect of the citizens in the country. The government is entitled to exert absolute control over common peoples’ personal choices including education, religion, employment, marriage etc. and control absolutely all production in order to maintain a one-tier class system in every sense.

In a nutshell, Democracy is not free from flaws. It’s execution demands more effort, more thought and more awareness. Also, It might appear sluggish at times because the best interests of those who chose it are at stake. It might be a difficult path to walk on but it is the right one given the dangerous and potentially vicious outcomes of having any other form of government. For a democracy to work, every move made by those in power must be unbiasedly scrutinized and the common public must be made aware of the consequences any upcoming policy is likely to have on their day to day living. And this is possible by the support of unprejudiced media and opposition. Media must play a responsible role in portraying the truest possible image of those in power.

Democracy can be a road to harmony provided it is nurtured and empowered everyday. The citizens should know what they are signing up for at every single point of time. They should be made more aware, more educated and more interested. There is no concept of an epitome of power in democracy and neither should it look like that at any precise moment.