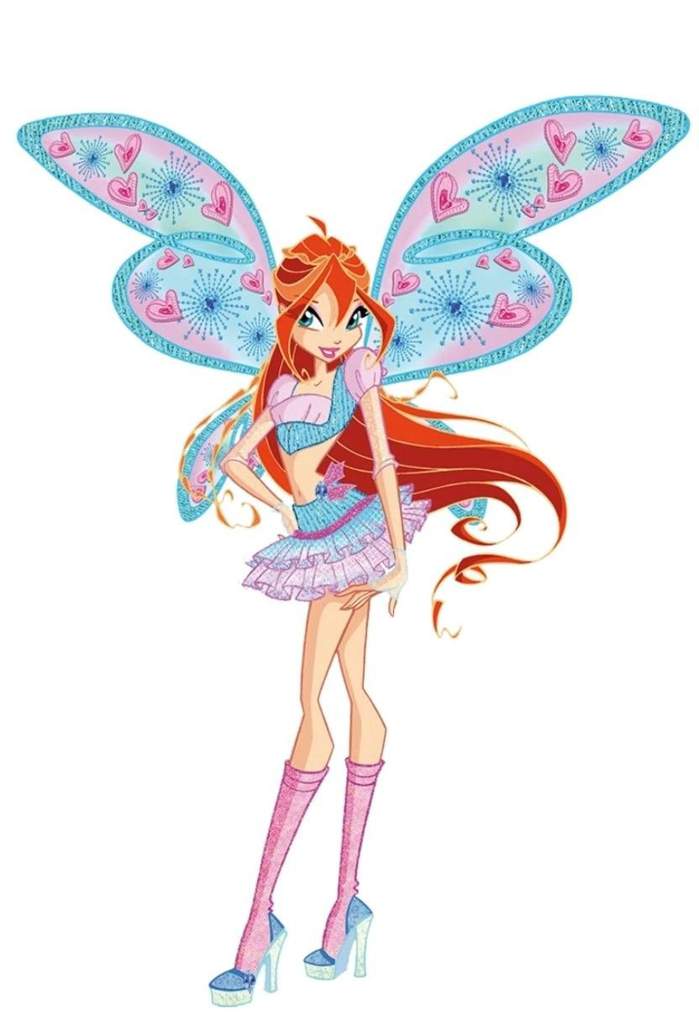 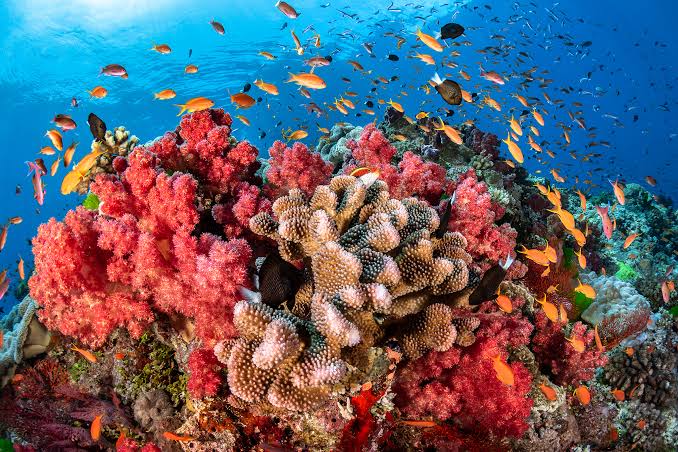 Advancement in human development has deteriorated the environment for ages.  This development destroys nature.  Tons of plastic wastes, chemicals, metallic wastes etc, contribute to the pollution of the environment in all the three spheres, land, air and water.  The contamination has endangered both plants and animals in all the three spheres of ecosystem except man.  Man has dominated the earth with his evil activities such as global warming, destructive fishing activities, cutting down the trees, extracting minerals etc, for his selfish purposes. The impact of his deeds has deteriorating effects on coral reefs.

Coral reefs are the vital species in the marine ecosystem and are formed by colonies of coral polyps which are held together by calcium carbonate. They play a crucial role in the ecosystem by providing food to sea animals and humans, protect the shorelines from storms, floods etc, which results in the prevention of the soil from the process of erosion. But the extinction of coral reefs increases at an alarming rate due to the threats caused by humans.

The accumulation of plastic wastes, oil spills in the marine causes drastic changes in temperature that leads to the death of coral reefs.  Global warming is the prime threat to coral reefs as it causes bleaching.  Bleaching causes corals vulnerable to diseases, stunt their growth and weakens reproductive system that leads to the extinction of the species. Increase in acidity in the oceans due to absorption of carbon dioxide affects the formation of calcium carbonate by the corals. These menaces cause an imbalance in the ecosystem.

Many countries depend upon coral reefs for food, construction materials, medicines etc to sustain their livelihoods. Nations are responsible for the usage of the corals wisely by forming norms or measures which should be followed all over the world to put a check on overexploitation and other threats.