Do we still need feminism? 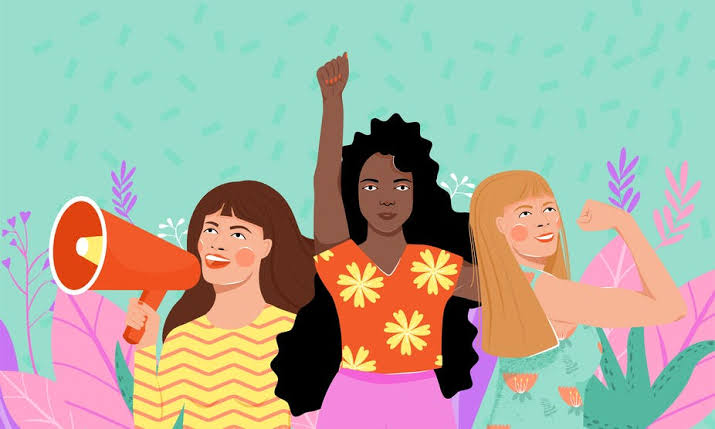 Gender inequality is a factor which creates a lot of tension in the society even today. The imbalance of power between the sexes creates a horrific world. Even in the 21st century as we are seeing more changes in society, we still come across the incidents of horrific crimes against women or denial for education, work and healthcare. Women activism challenges these structured gendered power, structural inequalities and discrimination. Women have been involved in various revolutions, protests against the widespread incidents of sexual assaults and crimes against women.

What is feminism? The F word? According to Wikipedia “Feminism is a range of social and political movements, and ideologies that aims to establish, define, and achieve the personal, economic, political, and social equality of the sexes”.And by the sexes it considers all. The LGBTQ (lesbian, gay, bisexual, transgender, and queer) community has made many movements that has allowed traditional ideas of only two genders existing to be problematized by a recontextualize of the idea or category of gender and claims to gender fluidity.

Is feminism still needed today? I would like to argue that yes it is needed because the position of women in today’s society, workplace, in the political system, in bureaucracy or even at home needs to be re-evaluated. According to the United Nations, 1 out of 3 women is beaten, assaulted or otherwise abused by an intimate partner in her lifetime. Over 130 million girls were never given access to education and over 12 million are married before turning 18. Wage inequality still exists and so is the “honour” violence. The list of crime against women rages from genital mutilation to sexual harassment at workplace and it goes on. If a girl is educated then she uplifts the whole community. If a woman is given equal opportunity it motivates other women to work and uplift themselves as well. So if the injustice, inequality and violence against women is still present in today’s world, then why wouldn’t we need feminism?

A lot of people consider feminism as a “women related issue/problem”. But we forget about the fact that feminism is also a fight for people who are socialised into patriarchal society. Many men also fall victim to these but there is no denial in the fact that women face these at much higher rates.

Many men of a younger generation do not have any hesitation in calling themselves feminists or in working with women on these issues and campaigns.

Today’s feminism has become more observant towards the wider range of encounters or episode of those oppressed by stereotypes and gender inequality, including trans people, genderqueer and men.

Feminism is not about hating men or proving women’s superiority. We need feminism for a simple reason that equality has not been achieved anywhere in the world. It is a fight against the harassment, inequality, discrimination, abuse and injustice that have affected the lives of millions of women for centuries and still continue today.

Today, everyone has an important role in making a change. Together, we can fight for and create a safe and equal world; not just for ourselves but for the next generation as well.