Do you ever feel like running away from the judgemental culture of India? 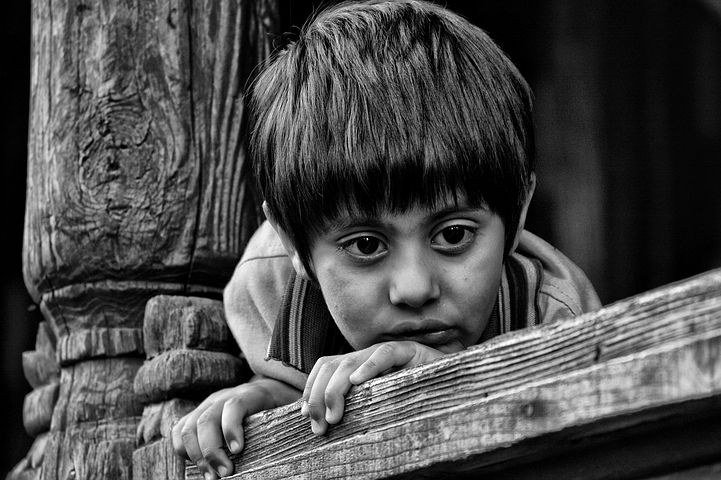 Its obvious when someone comments on how you behave , how you live it feels bad. In India nobody can avoid such things in the society. Even in a high class society you have to face such statements against you maybe behind your back they will talk about you. So in order to avoid these things you try to be a well mannered, used to high class things or do many more noticable things which you are actually not.

It's not just in Indian culture that each society is judgemental in nature , but actually it is in human's blood to judge everyone, like if you see a chimpanzee , he will repeat same things what you will do in front of him.But if think in a positive way you will explore that today Whatever we are is just because everyone used to judge and we used to judge everyone in a society. Infact our evolution also happened just because we have the judging and analyzing ability. So in a positive sense Judging is healthy habit , without judging human life will be considered worthless.

We learn and grow only by going through judging , so this is the most important culture to be followed. But excess of Everything thing is harmful, and its excessive application made India most popular in term of Judgemental culture.

I still remember that I used to mock at different people on how they walk , how they speak intact I used to crack jokes on injured people and when I was a teen , remembering these things sometimes I regret why I was like this instead of guiding, helping and showing them pity I used to make fun of them and people around me used to enjoy my such comments.This statement proves that even the youngest, teen and elderly people have crossed the excessive limits of Judging in India. And this the truth in India is that one cannot avoid the judgemental culture , he had to grow and survive in these environments only. But after knowing all these things, this does not mean that should I run from this kind of society. Because If I will run , then it will be most negative message to the youths generation.And if this happens then youths will start shifting from one place to another, and after sometime they may develop their own society and after that this may also happen that their children may complain about the same things or they may give same reason for leaving such society. So it would be better for me to stay here and find ways to tackle such problems, and my step towards improvement will definitely give a positive message to the society. Infact most successful people in India faced such unavoidable issues in an Indian society but they never tried to run.

At last I want to say that "Running is not the solution" .