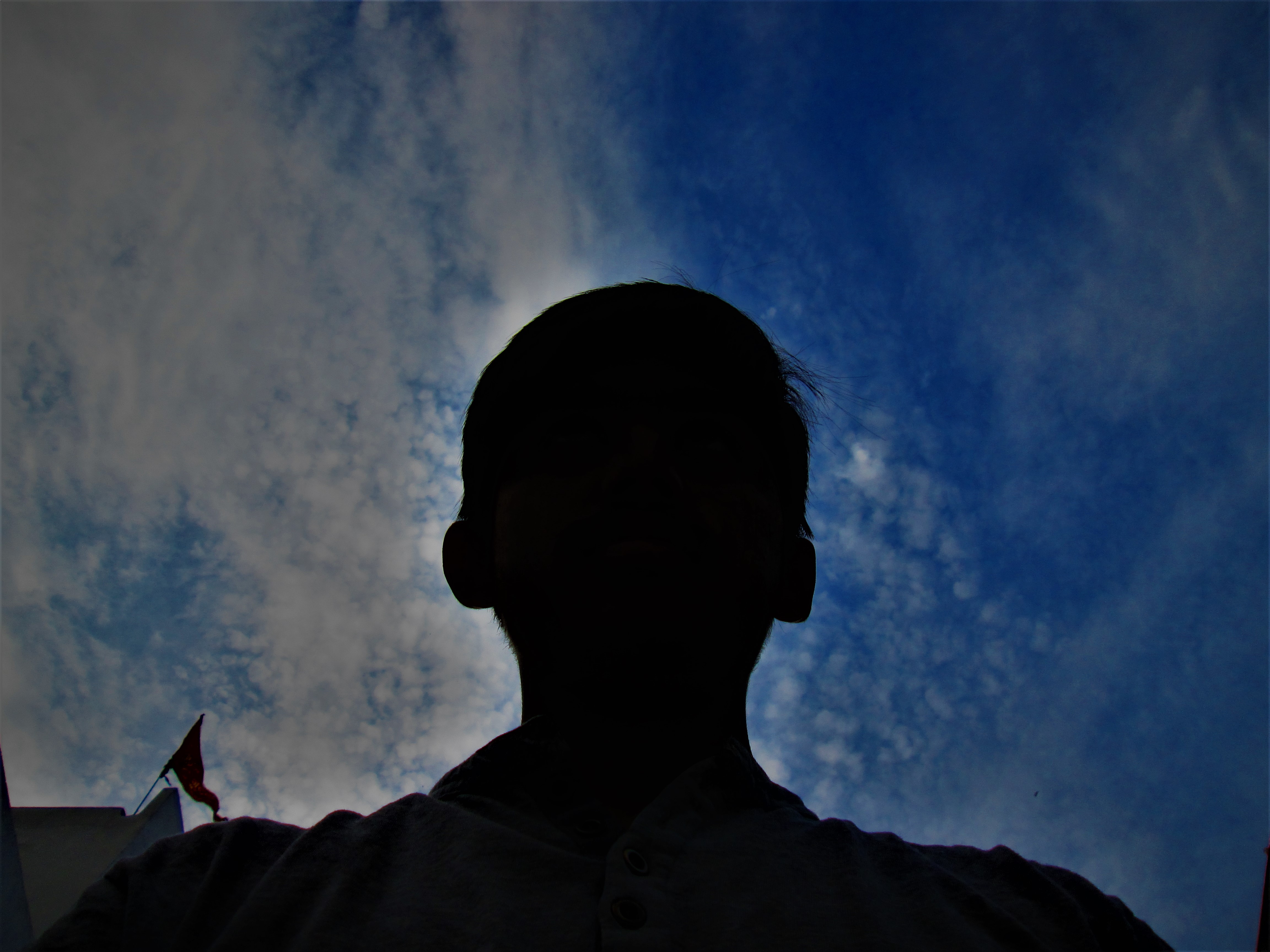 By- Aryan Varshney
Hey as you Know My Name is Aryan Varshney.I am 18 year young and I am on the journey of living My Life. I learn From my experiences and write them 😉
0 likes followers Views 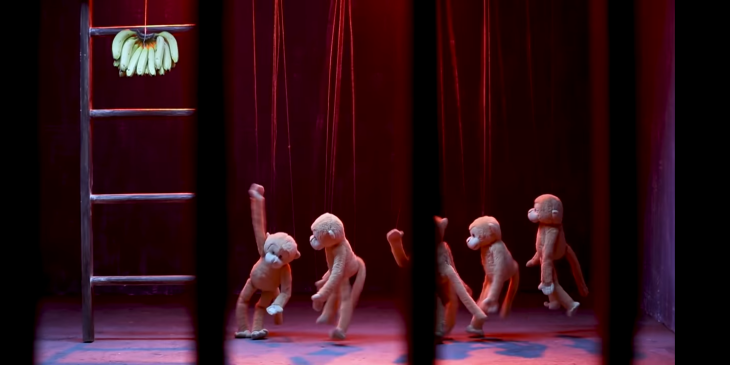 Once upon a time some scientist performed an experiment.

They take a big cage and placed ladder there.At the top of the ladder they hang bananas 🍌 .

And five monkeys where put there. 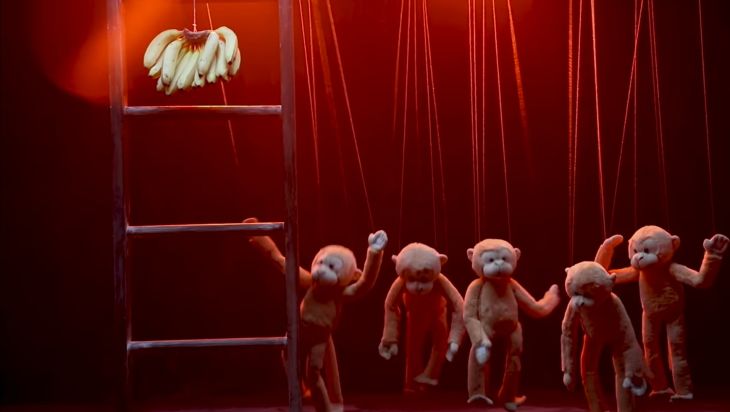 Now whenever a monkey tries to reached the top cold shower starts.So as the cold water falls on monkeys, He quickly come down and rain stops. 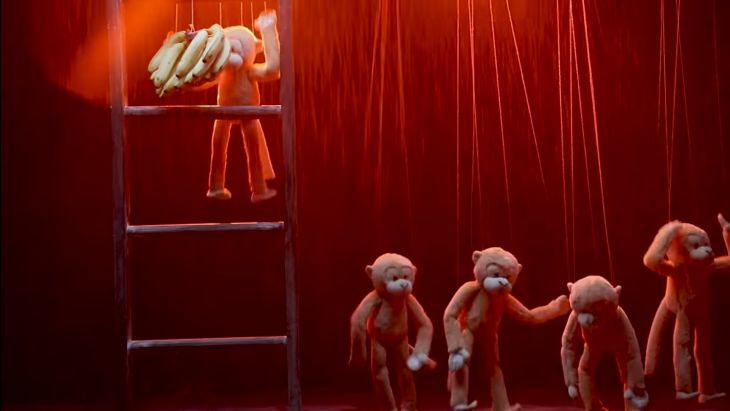 Now scientists replace one monkey with the new one .Now the cage contained one new monkey and four old Ones. New monkey have no idea what is going there so he looked at bananas and start climbing , but this time scientist dont release Cold water .But still other monkey pulled him down and start beating him. 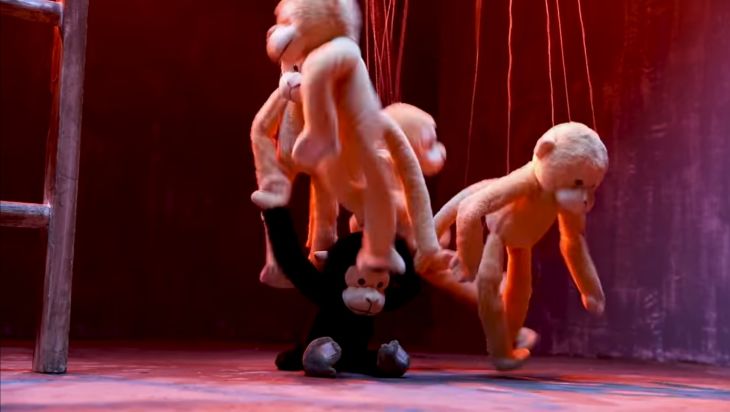 Slowly the remaining three also get replaced by new. Now the cage contains New five monkeys which were not present at the time Cold shower. 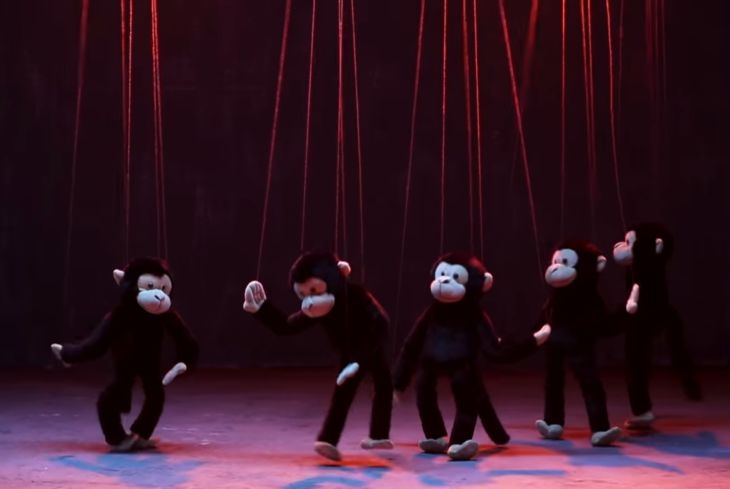 All of them had no idea why they were not allowed to climb the ladder but it was set in their mind,So no one tries to reach there. If they wish they can easily go and get bananas,eat them even though there was no cold shower.

Exactly this happens with us humans. Thousands years ago there were some customs, rituals which have some reasons behind them. But after the destruction of those reasons those rituals still continues.No one Dare to ask why we are doing what we are doing.

Only everybody knows that it happens .

In the above experiment they were innocent animals. They don't know how to ask questions but we are humans .But we being Humans don't ask questions. Then what's the difference between animals and us.