Drug; A termite In The Sportsman's life 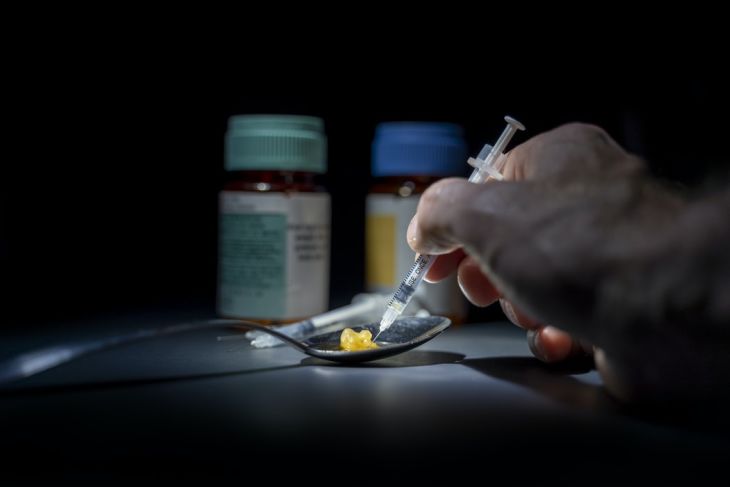 A drug is defined as a substance that modifies a person’s physiological and mental processes of the body which is used for the diagnosis, prevention and treatment of diseases. Abuse highlights the irrational and imprudent application. One of the major hurdles sports is facing today is the heavy usage of performance-intensifying drugs. Despite enormous efforts put in by the sporting bodies and medical professionals, this problem remains widespread. No player should gain an unfair advantage over the other by using disreputable substances. The use of a drug may earn a person an enhanced performance but it is extremely harmful to the health of that person in the long run. The use of drugs in an irrational way to enhance performance is known as Doping. Doping is against the “spirit of the game”.

The use of drugs in sports began from the time of the original Olympic Games (from 776 to 393 BC). Doping has been derived from the word ‘Doop’, which is a syrupy opium juice, the drug of choice of ancient Greeks.

There are a number of possible reasons for athletes to take drugs. Some of which are as follows: -

SOME DRUGS USED IN SPORTS: -

WADA revises and publishes every year a list of controlled drugs that are prohibited at all times for being used because they have the capacity to improve results.

There are many side effects associated with the excessive use of drugs, some of which are as follows: -

Doping is being widely done in every sport. Besides, defeating the spirit of the game, doping also ruins the after-life of a sportsman. Stopping doping is a dire need of the hour and can be done in many ways like including psychiatrists in the medical team as they can plan the drug prevention policies very efficiently, trainers and coaches should provide safe alternatives like the optimal level of nutrition and psychological approaches to the athletes so as to improve their performance naturally and mental health care professionals should have a regular presence with the athletes whom they are working with in order to build trust.

So, as a conclusion I would just say that one must not rely on drugs for giving their best, rather they should polish their abilities and maintain the spirit of the game.