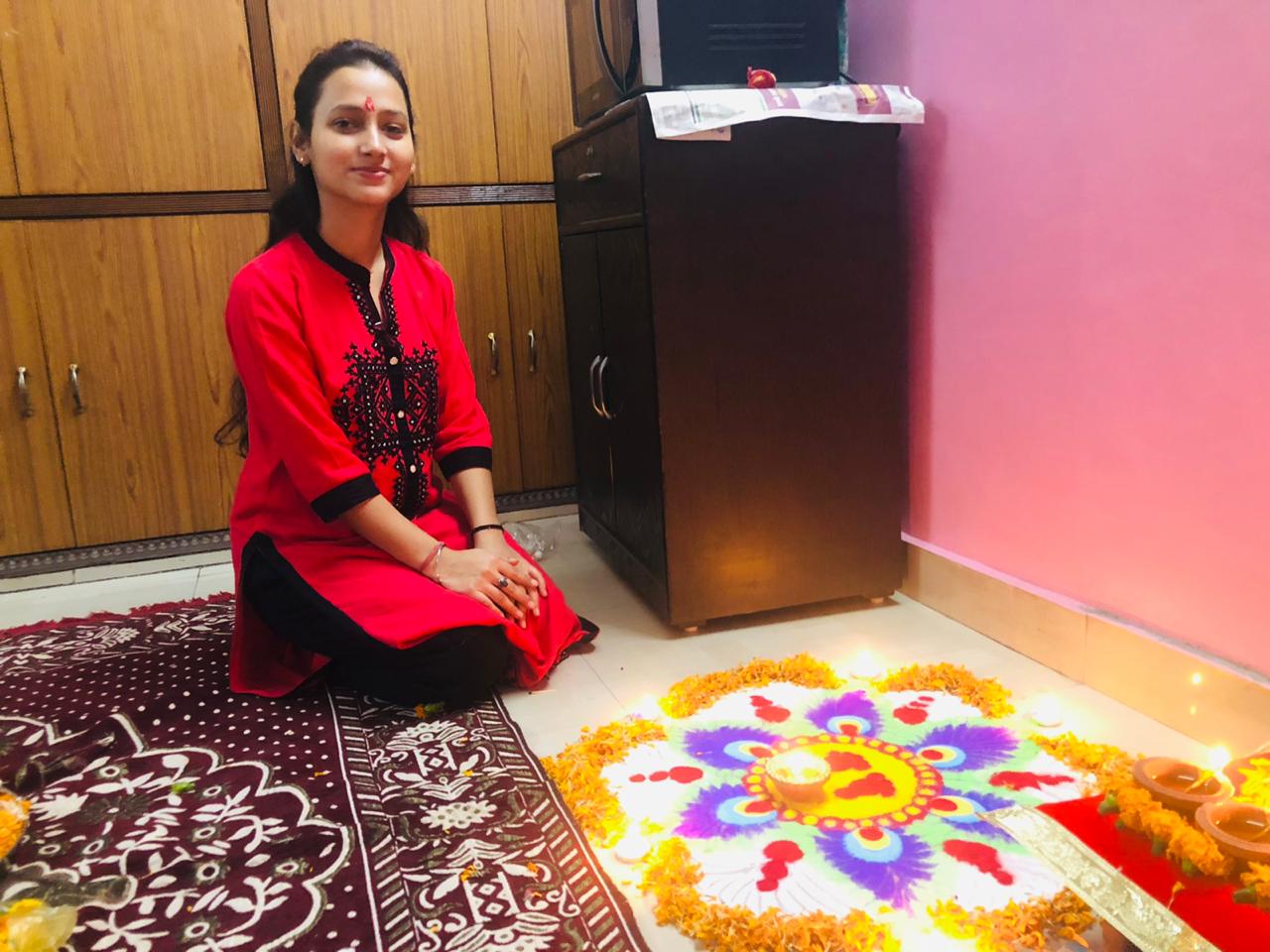 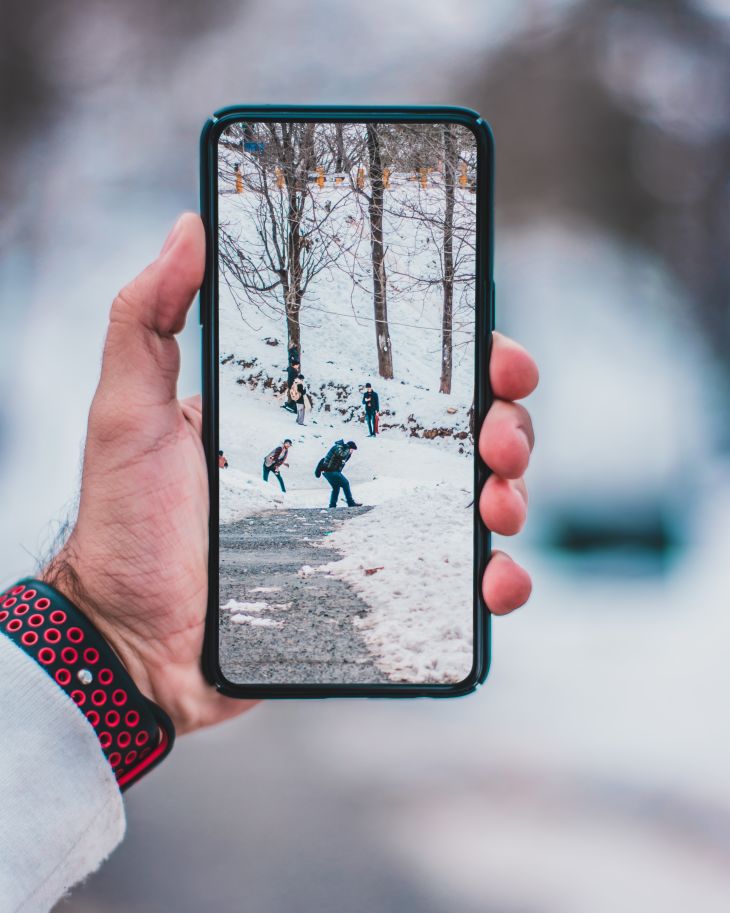 "Click my pictures, I have to upload them on Instagram," said Rupali, standing on a cliff, 4000m high from the sea.  Naren stood up to bring her back and suddenly, the rock on which Rupali was standing to get a legendary pose for thousands of likes, broke and Rupali fell from the cliff. Everyone stood there shocked. What just happened? Just a  few minutes back she was talking to them enjoying her trek, and now she is no more in this world.

You must be wondering that this is just a self-made story, but dear, open up the newspaper and see how at least 2 million people in this world die because of mobile phones or any other e-gadget. According to news daily, 7 out of 10 people in our country are suffering from depression, and 60% of these depressed people are those who had phone addiction or were once social media influencers. 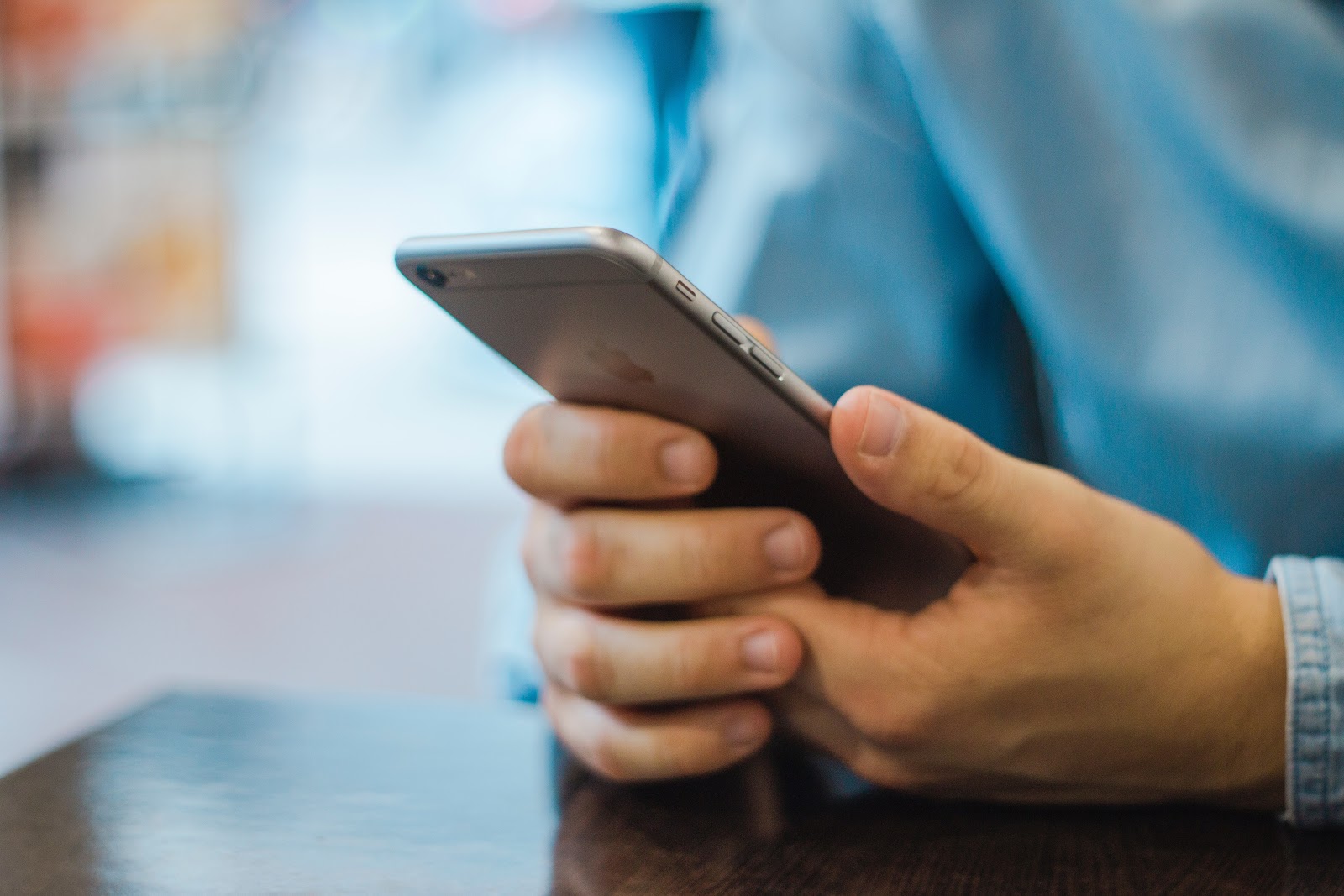 We all know this but still, ignore it because we know our whole life revolves around mobile phones.

Let’s rewind to the good times.

Get back to the 1950s, when no mobile phones or laptops were there, people used to spend their free time either with their family or with books. At that time, the kids used to play outside with their friends, roam around, spend their time doing various physical activities. Parents were working, at that time too, so when they came home, they used to teach their children, play with them, talked about their day, and slept well. Now you can think about why people were healthier in those times.  Yes, they had their set of leisure time too, but unlike us, they used to work.

But you may argue that because of mobile phones, we can connect to this world. Of course, mobile phones have their advantages. The way by which I am conveying this message is also an e-gadget. The world is now a small place to live in. In these tough times of COVID-19, our only saviors were these e-gadgets. We were able to connect to our loved ones virtually because of these phones. The technology has improved to this extent that you can even earn by just sitting at your homes. No doubt e-gadgets have proved their importance in such hard times.

But if you think deeply, as time would pass, people will forget meeting their dear ones physically. No get-together would be organized, no meetings would happen, no one would prepare delicacies to impress others, not even a single person would bother to get out of their homes to pay condolences on someone’s death. Alas, we lost this essence of meeting new people already.

Now, get-togethers would take place on Zoom calls, you would be able to see lip-smacking dishes only on Instagram and youtube, and condolences would be paid through long messages on WhatsApp. 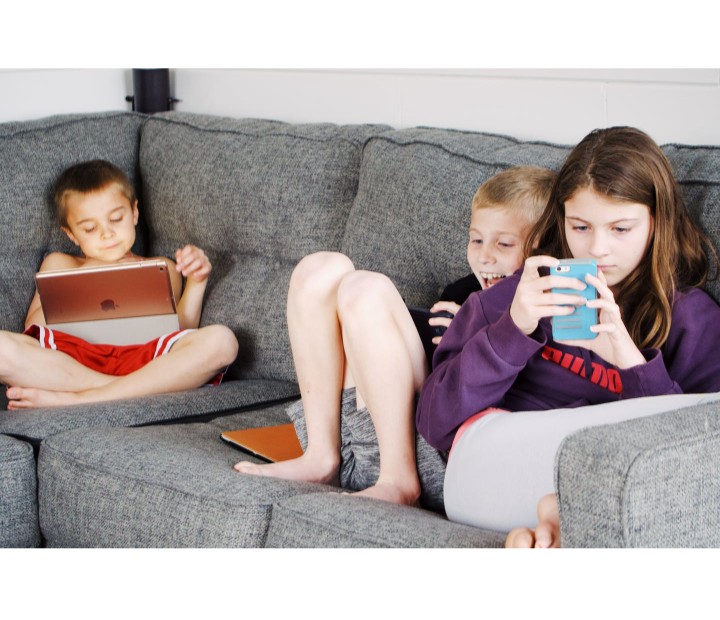 Family members instead of interacting would be engrossed in their mobile phones at the dinner table. Even a good morning message will be exchanged between the son-father duo on social media platforms.

This is how the world is going to change in the coming years. Instead of bringing people closer, it is destroying the ways by which people were connected. This has been the negative impact of mobile phones on human beings’ life.

This is how the world is changing at a fast pace.

If something’s not done quickly, a day will come that people will make a different type of e-gadgets as their siblings.

So being a responsible citizen of this country, this is our duty to spread awareness about this topic to the world and telling them how this is eating us from within.