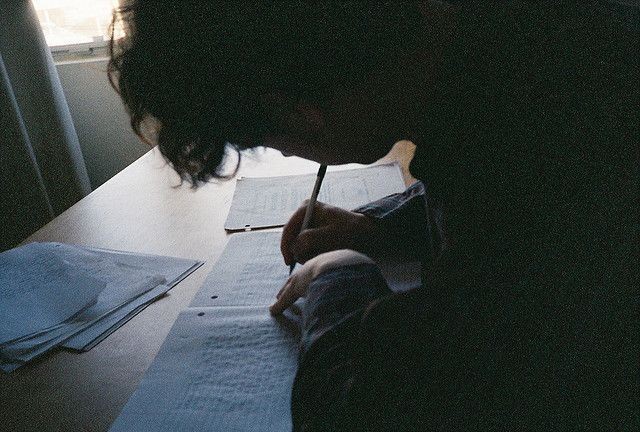 Electric Cars Better For The Future? 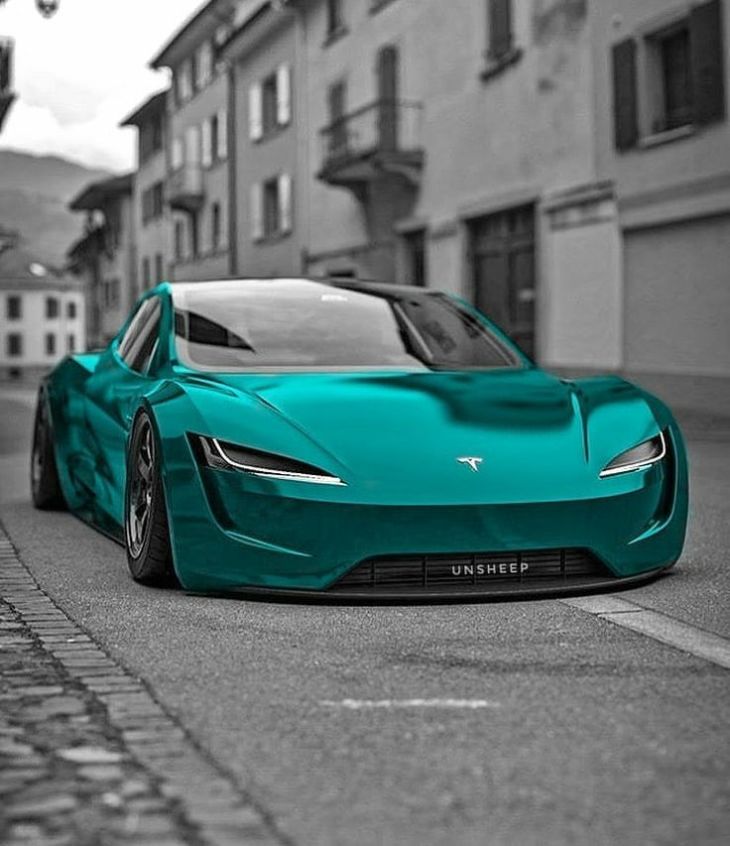 What is an Electric Car ?

These function by storing the electricity in rechargeable batteries that power an electric motor, which turns the wheels.

They're plugged into a charging point and take electricity from the grid.

There are three main types of Electric vehicles (EVs) classified by the degree of electricity used as their energy source. :

• BEV(battery electric vehicles) more frequently called EVs, are fully-electric vehicles with rechargeable batteries and no gasoline engine. Their battery power is used to run the electric motors. They do not emit any harmful emissions and hazards caused by traditional gasoline-powered vehicles and are charged by electricity from an external source. Only BEVs are capable of charging on a level 3, DC fast charge.

Examples that can charge on DC Level 3 Fast Chargers are :

• PHEV(plug-in hybrid electric vehicles) can recharge the battery through both regenerative braking and “plugging in” to an external source of electrical power. PHEV models can go anywhere from 10-40 miles before their gas engines provide assistance.

Examples of PHEV are :

• HEV(hybrid electric vehicles)are powered by both gasoline and electricity. The electric energy is generated by the car’s own braking system to recharge the battery. This is called ‘regenerative braking’,they start off using the electric motor, then the gasoline engine cuts in as speed rises.

The Roadster was the first highway legal all-electric car to use lithium-ion battery cells, and the first production of all-electric car to travel more than 320 km (200 miles) per charge. Tesla Motors began development in 2004 of Tesla's Roadster, which was first delivered to customers in 2008.

The total cost of ownership of electric cars as of 2020 is less than the ICE cars due to less cost of maintainance and fueling.

The main cost driver for an electric car is it's battery.

The cost of installing charging infrastructure has been estimated to be repaid by health cost savings in less than 3 years. It can be installed in homes or on roads.

Effect of Electric Cars on the environment :

Electric cars have alot of benefits over the ICE cars. Reduction of local air pollution, as they do not directly emit pollutants which are emitted by using ICE cars such as volatile organic compounds, ozone, hydrocarbons, carbon monoxide, lead, and oxides of nitrogen.

They are quieter than gas vehicles. The only noises EVs usually generate is caused by wind resistance or tire noises, and that is only at moderate to higher speeds.

Electricity can be a renewable resource, gasoline cannot.