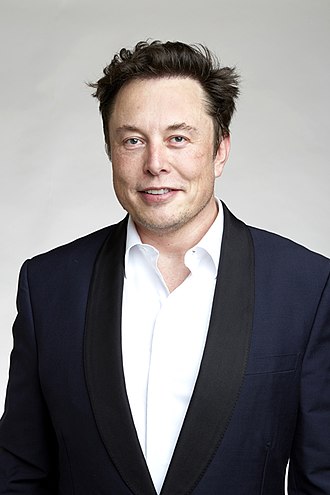 "If something is strong enough, even if the odds are against you, you should still do it". Today I am here to present you with one of the best inspirational stories. It is a story of none other than Elon Musk, the Founder and CEO of SpaceX and the CEO and product architect of Tesla Inc. Currently, he is the second richest man in the world. Before knowing his story let’s first get a brief insight into his early childhood.

Elon Musk was born in Pretoria, South Africa. His father was from South Africa and his mother was a Canadian. His early education was shortly from the University of Pretoria but shortly he moved to Canada at the age of 17 and got admitted to Queen’s University. Later, he got himself transferred to the University of Pennsylvania where he received a dual Bachelor’s Degree in Economics and Physics.

Since a young age, Musk has been shaped by inquisitiveness, strong will power, perseverance and has a strong desire to play havoc with as many industries as he can. He may appear controversial at many times but he is one-of-a-kind. He is a total maverick. He had developed an interest in computing at a very tender age and his interest led him to learn computer programming using manual and a commodore VIC-20.

At a very small age of just 12, he sold the code of a BASIC video game for around $500. His second area of interest was Reading. He was a keen reader since his childhood. He was severely bullied by his mates for being hospitalized as some of his friends threw him down the stairs.

After completing his bachelors, he decided to establish his first company and named it Zip2 Corporation. He has a vision of setting up a population on the red planet, MARS. He is a successful investor; innovator, explorer and philanthropist. He has a touch of hard work to his every task which reduces the risk of his work being futile.

His real test was with that of SpaceX. His only goal was to make rockets for space travel much cheaper and more affordable than others. He had 3 unsuccessful attempts trying the soft landing of his spacecraft and after many not-so-successful tries, he came to a point where he was left with the investment for only one more spacecraft. He had the choice of either launching one more spacecraft or to invest in shares and settle in small. He decided to pursue his dream and launched another spacecraft and SpaceX became the first private company to successfully send a rocket to the International Space Station (ISS). 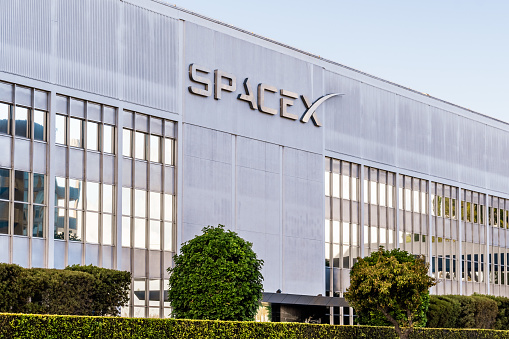 Only an extraordinary risk-taking person and a non-conventional man like Elon Reeve Musk can do what he did in his life. With Tesla, he is dedicated to producing affordable, mass-market electric vehicles. His first product with Tesla was the Tesla Roadster which he made in 2008 and was able to sell 2,500 vehicles in 31 countries. The car had the capacity of accelerating from 0 to 60 mph in just 3.7 seconds. The most successful Tesla car to date is the Tesla Model 3 which became the world’s best-selling electric vehicle in March 2020, with over 5,00,000 vehicles delivered. 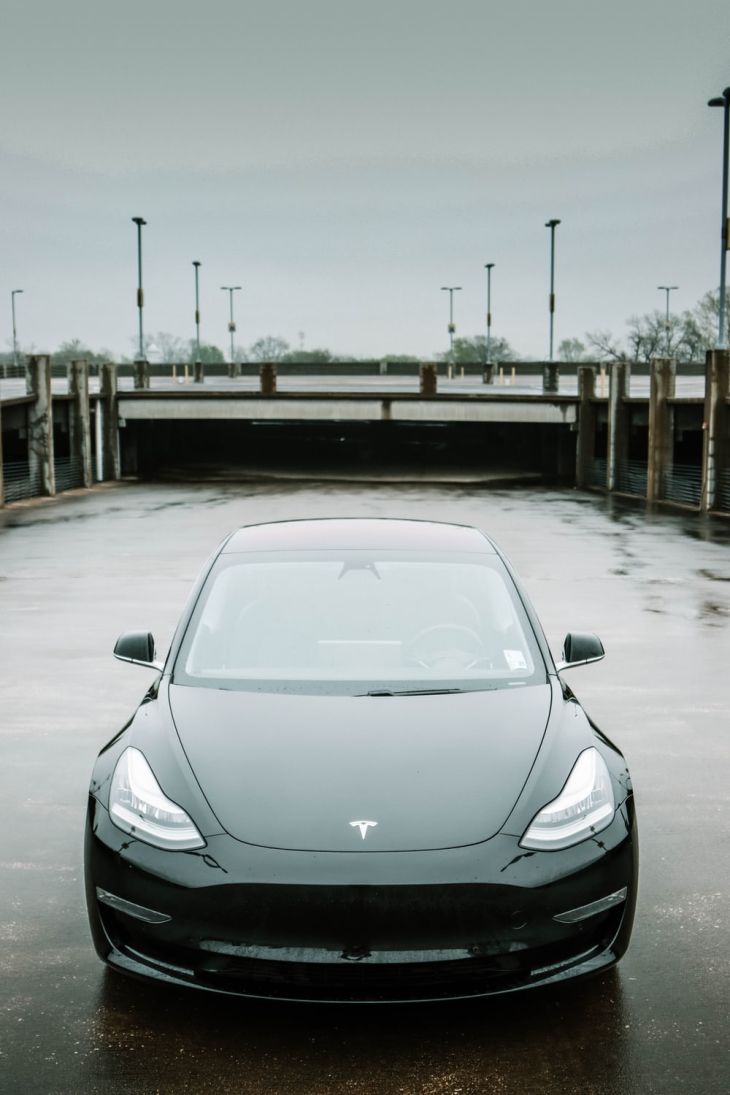 After having a bit of knowledge about who he is and what he has done, let’s now look at his success story. At the age of 28, he sold his first company for $307 million dollars which he founded at the age of 25. Through this deal, he earned $22 million dollars and became a millionaire. Some other person would have spent it all on luxuries but he was way too determined towards his goals. He did buy a McLaren and a Private Jet but took the extremely risky decision of becoming an investor in Tesla Inc. which was then not considered as a good investment with a whopping investment of $80 million dollars. Tesla Motors received a lot of negativity from TV shows like Top Gear stating that the car is highly-priced but he fought back. He fired some employees and took precision care and made the company a car giant. Today, if anyone talks about an electric car there is a high possibility that they are talking about Tesla as if the giant has no opposition. Tesla is the king of the electric car market.

He has the attitude of never giving up. He once said, “My mentality is that of a samurai. I would rather commit seppuku than fail”. This means that Japanese samurai won’t let the enemies kill them and if they fail to win a battle, they would kill themselves with their own blades. This attitude has helped him and brought him such commendable success. He is a very hard-working guy and works 80-100 hours a week. Currently, he is one of the most influential people in the world and a tweet was done by him has so much power that it can change the way the market behaves (Referring to the case of the Bitcoin tweet done by him).

So, the inspiration we can draw from him is that there are times when everything might seem to have ended up, nothing might work but whenever you feel like that all you have to do is just one thing, “Just Keep Pushing”.