Expressionists and their impact on modern art 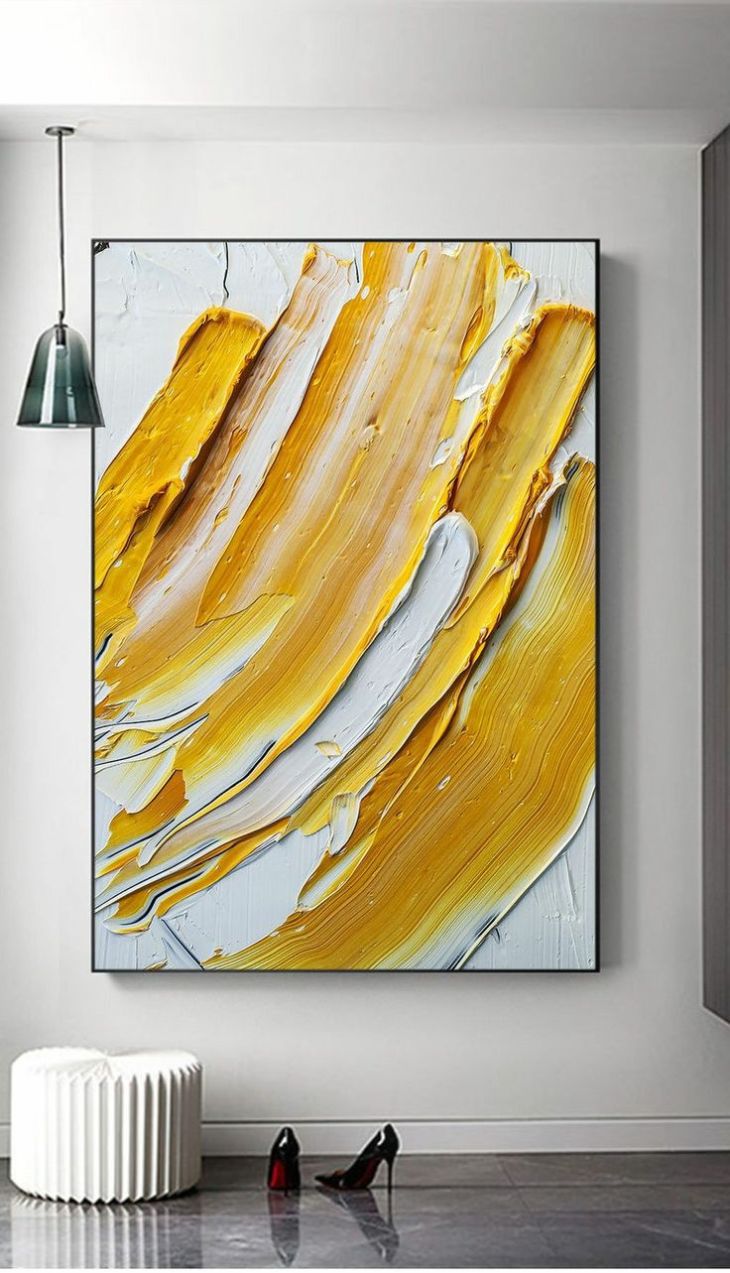 Abstract Expressionism is a term applied to a movement in American paintings that flourished in New York City after World War II, sometimes referred to as the New York School or, more narrowly, as action. The varied work produced by the Abstract Expressionists resists definition as a cohesive style , instead, these artists shared an interest in using abstraction to convey strong emotional or expressive content

Abstract Expressionism is best known for large-scale paintings that break away from traditional processes, often taking the canvases off of the easel and using unconventional materials such as house paint.

Abstract Expressionism emerged in a climate of Cold War politics and social and cultural conservatism. World War II had positioned the United States as a global power, and in the years following the conflict, many Americans enjoyed the benefits of unprecedented economic growth. But by the mid-1950s the spirit of optimism had morphed into a potent mix of power and paranoia. Fueled by the fear of Communist infiltration, Senator Joseph McCarthy of Wisconsin unleashed a series of “witch-hunts” against alleged Communist sympathizers. Any hint of subversion could make an individual suspect. One scholar later reflected: “It is ironic but not contradictory that in a society…in which political repression weighed as heavily as it did in the United States, abstract expressionism was for many the expression of freedom: the freedom to creative controversial works of art, the freedom symbolized by action painting, by the unbridled expressionism of artists completely without fetters.

Abstract Expressionism marked the beginning of New York City’s influence as the center of the Western art world. The world of the Abstract Expressionist artists was firmly rooted in Lower Manhattan. A walk along 8th Street would take you from the Waldorf Cafeteria, where penniless artists made “tomato soup” from the free hot water and ketchup; past the Hans Hofmann School of Fine artists founded by the painter of the same name; to The Club, a loft where lectures and heated arguments about art carried on late into the night. Jackson Pollock’s studio was on East 8th Street, Willem de Kooning’s and Philip Guston’s were on East 10th, and although Franz Kline moved among various homes and studios in the area, most nights found him and many of his contemporaries at the Cedar Street Tavern on University Place.