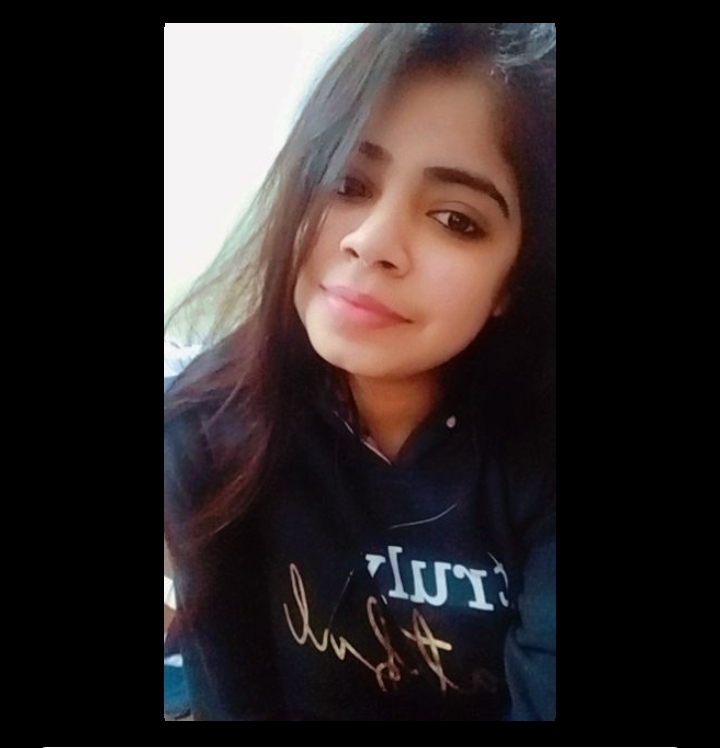 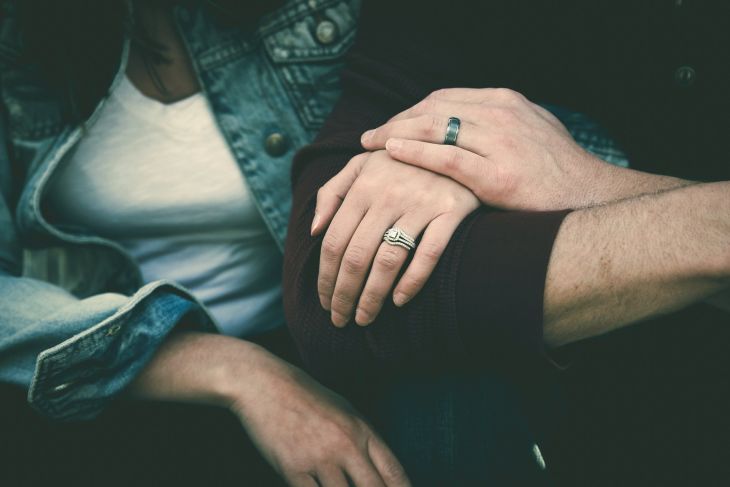 Mihika is a twenty-two-year-old beautiful and hardworking introvert who lives in a middle-class family in North Delhi. She is an orphan and lives with her stepfather who misbehaves with her.

She used to be very bright and ambitious at one time but after she was brutally raped by her so-called stepfather(when she only 19), she started living her life like a living corpse.

Her life was going on as usual, but one rainy night of July when she was trying to kill herself like every day (since that awful incident), there was a sudden knock on her door.

A mere twenty-five-year-old hunky businessman named Shaurya standing at the door tells Mihika that "Your father had a terrible accident with the truck and his condition is damn serious, come with me." and Mihika goes quietly with him without any interrogation. Shaurya gets a little surprised by seeing this.

After reaching the hospital, Meera learns that her stepfather will not be able to live beyond ten days due to serious injuries. Hearing this, Mihika does not understand what and how to react to this news. She could not accept her confused emotions and started crying in one place.

Shaurya kept watching this scene and after some time he sat down near Mihika and said-"I am the owner of that industry where your father is a supervisor, I know that no one else is there for you except him, but you can trust me Mihika. Will You?"

Hearing those kind words, Mihika cried loudly as Shaurya was the only one who was talking to her with this much love and warmth.

Shaurya was also an orphan since childhood and did not believe in giving love to someone but he could not bear Mihika's gloomy face and while she was crying in his arms he ultimately decided that he will make her his own so that she doesn't have to face any grief.

Shaurya started treating Mihika's depression with the help of a psychiatrist and also cried alone thinking that how much this innocent has endured. In just a few days Mihika started recovering her pain and due to Shaurya's love and care she started smiling too.

Within eight days of being admitted to the hospital, the news came that Mihika's stepfather had died. And on the day of the funeral, she somehow uttered these words for her cruel stepfather- "May God Bless Your Soul."

On the other hand, Mihika had such an impact on Shaurya that he badly wants to confess his feelings for her. At first, she asked for some time to think about it as she couldn't forget the misfortune that happened to her in the past but her conscience asked her to believe him once again(coz she knew that she also started liking him) so finally, she agreed to marry Shaurya. 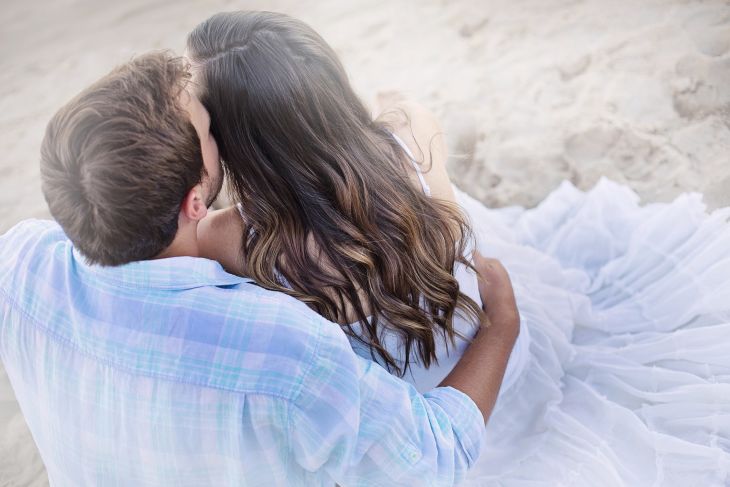 After marriage, Mihika considered herself felicitous that she got the opportunity to make her life alluring because of her adoring husband.

Suddenly Shaurya comes from behind and embraces Mihika when she was immersed in her thoughts.

"What are you thinking, Wifey?"

"I was wondering how our love made this relationship between us so strong," she said.

Hearing this, Shaurya immediately carried Mihika in his arms more firmly and spoke softly in her ear-

''Our Faith in each other is everything. Love is not necessary to be eternal but FAITH...... our Faith is definitely immortal Mihika."

Mihika's eyes filled with tears of joy and she hugged her Shaurya even more tightly.