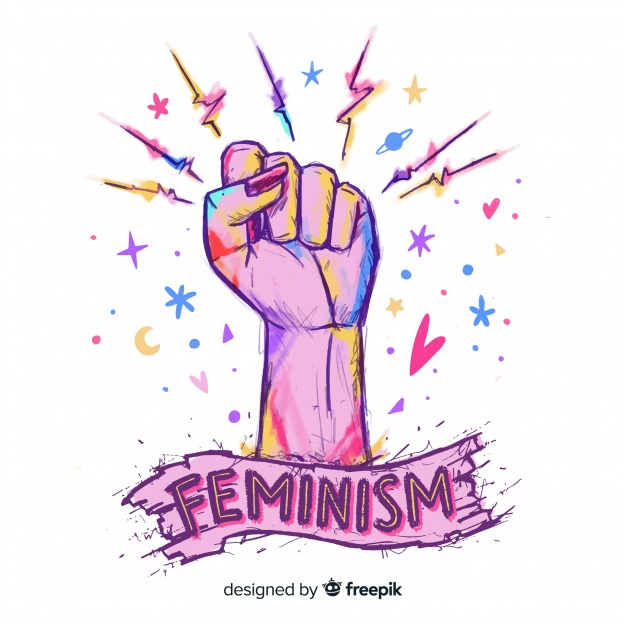 Every time a girl steps out of her house, she needs to be sure of what she’s wearing. She needs to check the length of her clothes so that she doesn’t attract more stares than necessary, she has to cover her cleavage because of the sexualisation of a female body. This is not the only example of the issues that women face, not once or twice, but every day in their lives. The tale of male domination begins from the books we consider holy. In the story of Adam and Eve, God created Eve from the ribs of Adam to grant him a partner. The complimentary status of a woman that is the status of being ‘Coke’ to a ‘Burger’ or when plainly put it, being a man’s half started from this very story and continues even today.

There is a conflict that surrounds the idea of feminism. It is said that the movement does not take into consideration the issued faced by men. What people do not realise is that feminism was a movement that started many years ago to give women basic rights such as the right to vote. Today, the situation has improved but we are a long journey away from our destination. Women are still considered to be a burden on the family and female foeticide has not been eradicated. Women’s education is not considered to be necessary and society forces a woman to focus on her marriage so that she starts a family. A woman who does not cook, a woman who has male friends, a woman who reached home by midnight is considered to be ‘unsanskaari’ whereas these characteristics are normal for a man’s character. To all the girls who claim to hate feminism, the very voice that they use to state their opinion has been a gift of the movement.

Just like every other movement, feminism has become a topic of controversy because of some elements who misuse this movement because of a lack of knowledge. When Gandhiji started the freedom struggle, he wanted it to be a no-violent struggle. Yet, some people used violence to achieve their goal of freedom. This does not make the whole struggle invalid. Similarly, because of the fake allegations that a few girls have made against men, the whole movement cannot be ridiculed. Women have suffered for many years before reaching where they are today, it is insensitive to describe their fight as a call for attention. 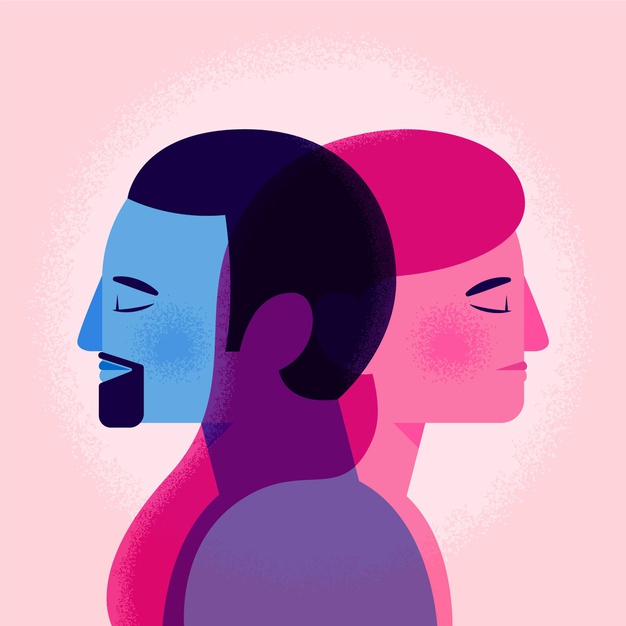 When the topic of feminism is started, people have a lot to say about male issues. Men face the burden of responsibility; they are supposed to man up and take care of the financial needs of the house. Born in a world that promotes toxic masculinity, they go through many psychological problems as they are unable to open up to people and discuss their issues as they have been taught to eat their feelings and be a man. Men too, go through rape, domestic violence and the legal system is in some ways partial towards women and ignores these issues. But this ‘Men face it too’ argument in response to a point raised in favour of feminism takes away the gravity of the issues. Men face discrimination and are burdened with a lot of trauma, but what has been done for their issues except waving their issues in the face of a feminist? Instead, one should focus on providing men with a similar platform where they can feel comfortable enough to share their experiences and receive good advice for their problems. Men must be taught to be their own selves instead of running behind the idea of an ideal man.

Even as I say all this, I don’t mean to offend anyone. I don’t mean to spread the wrong message that women cannot be wrong. Yes, they are in many situations and if it helps, I want to say my condolences to all the men that have been falsely defamed, to the men who are laughed at when they behave in a manner. After all, it is described as feminine, to men who do not find solace in anyone because all everyone expects of them is financial support, to men who pretend to be happy because no one is there to listen to their hear; but don’t spread hate towards a movement because of the pseudo feminists that have stained its name. Feminism does not inspire hate towards the male gender, it does not teach ‘All men are trash’, it does not promote superseding men on the very top of the social chain. It just means uplifting women so that they can have the same freedoms as men. Feminism promotes equality and freedom to choose. It is not just a movement for females, feminism supports the LQBTQ+ community, it promotes a human’s choice to their gender. It supports being different from the world and doing things per your will. Feminism is a much-needed movement, even in today's time. 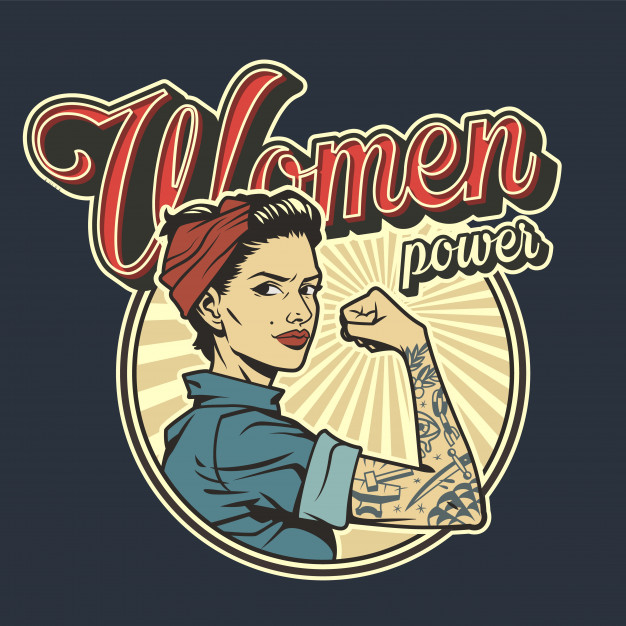