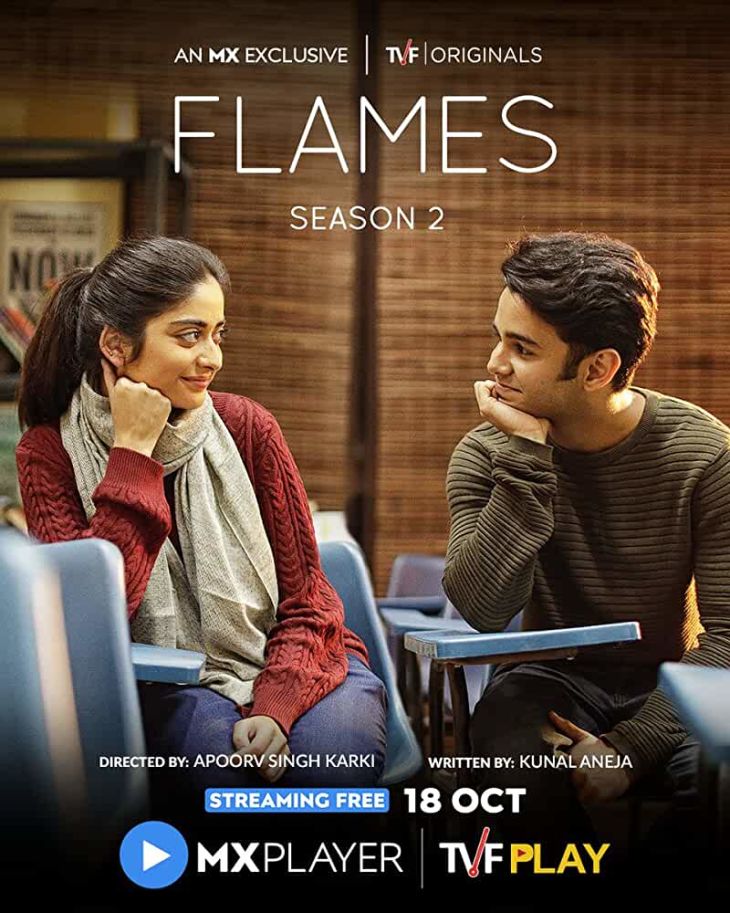 FLAMES is a young teenage romance from The 'Timeliners' that aims to rejuvenate the love straight from the heart. This web-series is a perfect way to reckon the school days and relate on a personal level! 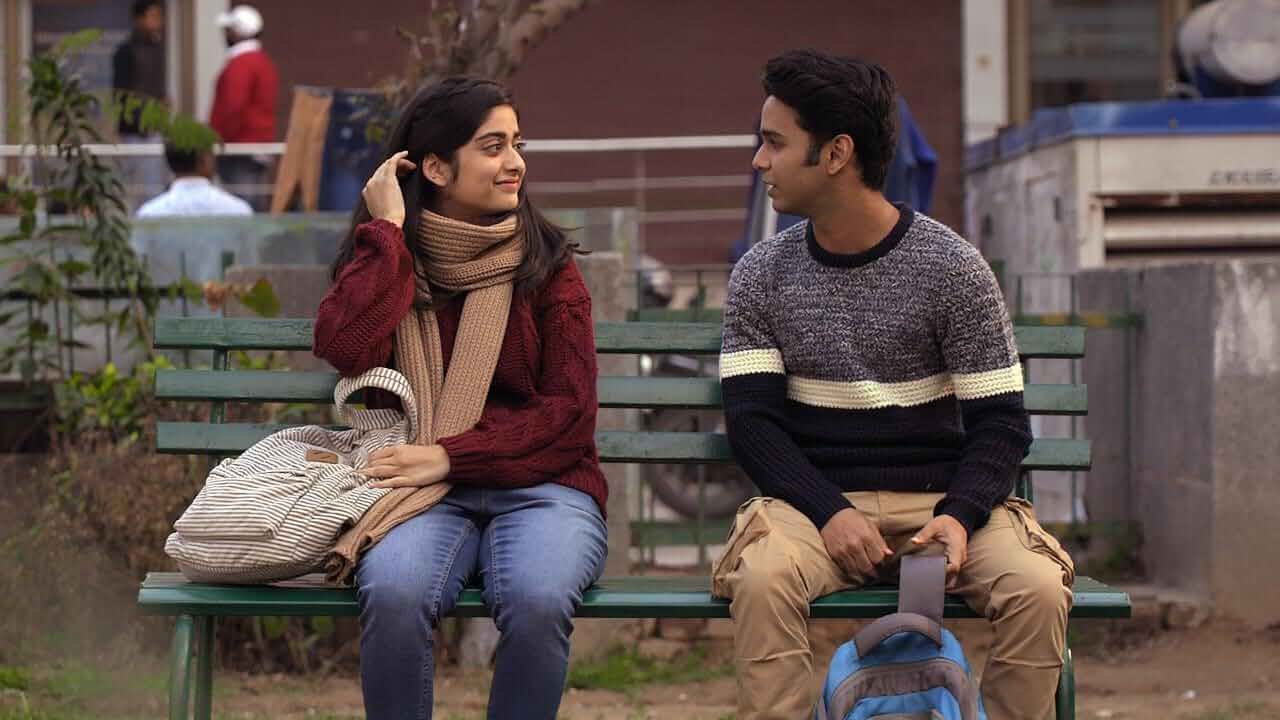 This web-series has two seasons. #padhaiAurPyaar is where the entire story begins and revolves about. This story of young romance unfolds as a chemical reaction and is creatively elucidated through its titles and intro to every episode. Class topper Rajat falls for Ishita, the new girl in the sunshine tuition centre.

He also discovers that his friend Pandu (Gaurav Pandey) has feelings for Anusha, while his own equation with Ishita is unbalanced. However, they manage to go on a date and it turns out to be miserable.

Since then, there is mayhem and tensions between the friends, Rajat breaks down in front of Kaushal sir and seeks some advice.Season 2 shows a brighter side of the story where Rajat and Ishita have grown really close and Rajat gets to meet Ishita’s father and her best friend. However, things don’t turn out tobe as planned and there is a gush of a turmoil in Ishita’s life.This teenage romance really gets us butterflies and a sweet smile for its moments that almost everyone has experienced during their teenage times. Be it having fun time after tuitions and gobbling momos, going places with friends or bunking classes to go for a movie date, all of this has been naturally illustrated through this web series. The actors chosen for this web-series have played a very authentic role in capturing the audience with their flawless performance. Pandu’s funny performance and Kaushal sir’s acting of an understanding teacher (this comes quite later, as he is just like any other chemistry teacher XD) is what keeps the spark on for the series.This web series also conveys a very important message that needs to reach out to all parents, there are families which pressurize their kids to do things against the child’s will and end up being dominating and uncooperative parents, so was the case with Rajat. Such parents not only put their child’s morale down and dreams to an end but also devastate the child’s mental stability and the consequences are quite evident through our news articles. However, by the end of this web series, Kaushal sir plays a very important role in explaining the capability of Rajat as a student to his parents, later his mother realizes how unsupportive she was as a mother. Also, there are parents and I'll rather be specific, 'Indian parents' who

consider teenage dating as a taboo.These parents usually come up with such a mentality and prove out to be miserable parents. Instead, every parent should develop a healthy relationship with their child, so its easier for the child to open up about anything and everything without any fear.Its high time the parents should understand that like any other human their child can develop feelings and they should take the responsibility of making it a healthy conversation, instead of creating mayhem about the same. All in all, this web-series takes you to the time when everything seemed innocent – when the idea of spending time with your crush meant doing homework together. The sweet times when finding love and topping exams were your only aim in life.