FLOWER OF EVIL | A thriller and suspense drama review Readers do you watch k-dramas? I like watching k-dramas a lot ◕‿◕. 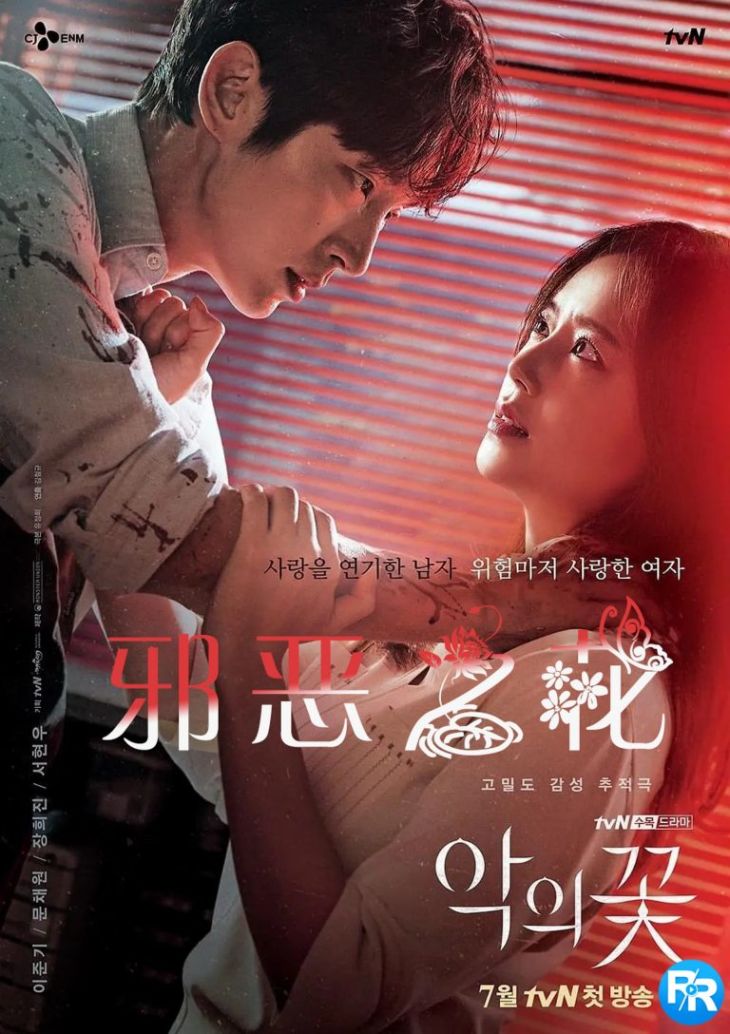 🔺Jang Hee-jin as Do Hae-soo

🔺Jung Seo-yeon as Baek Eun-ha, daughter of Hee-sung and Ji-won

🔺Choi Byung-mo as Do Min-seok, father of Hae-soo and Hyun-soo

PLOT OF THE SERIES

"There are no secrets which time not reveal".

His wife Cha Ji-Won (Moon Chae won) is a homicide detective, who lives for her work and it's her job to uncover as many secrets as she can. Cha Ji-Won takes on a 15 years old serial murder case which could ruin her happy life. Now to know how? Watch this worth watching k-drama. 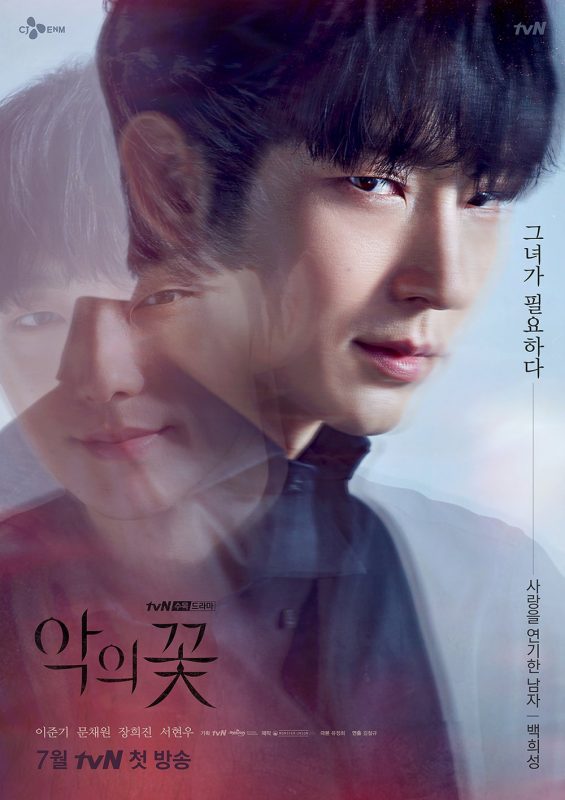 Baek Hee-Sung is the son of the serial case murderer, Do Min-seok. He is an emotionless psychopath who changes his identity and work hard to hide his past which holds very dark secrets and tries to have a new life by becoming perfect husband and father. But his new life is at jeopardy as his wife takes on a case which is directly connected to his past. 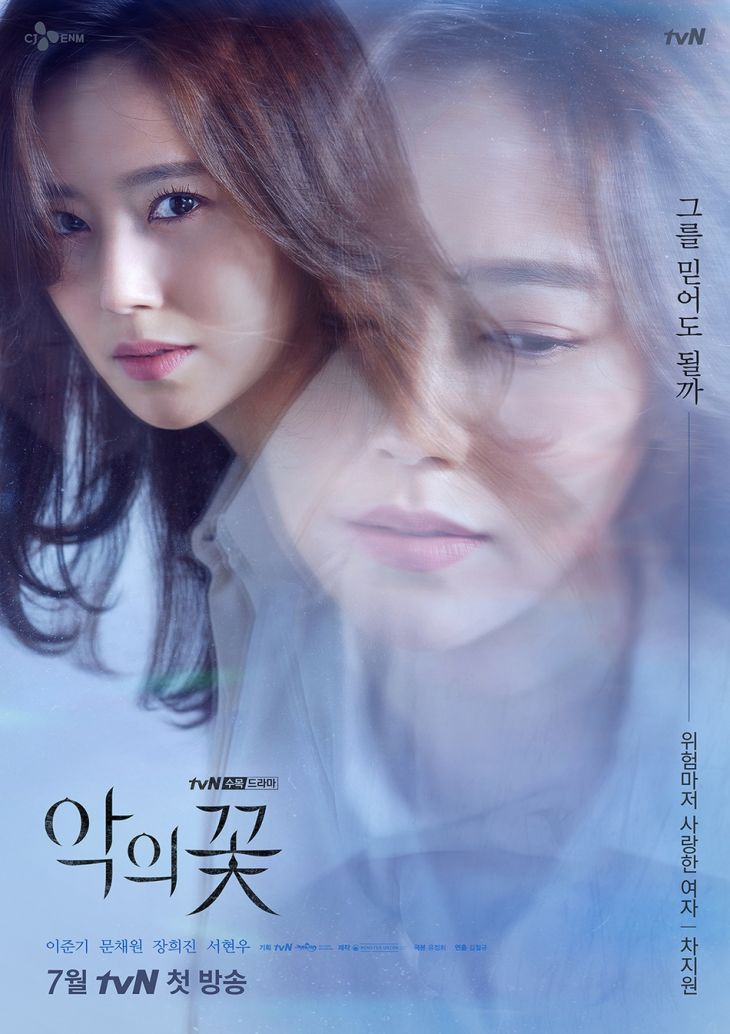 Cha Ji-Won is Baek Hee-Sung's wife, she is a homicide detective, dedicated to work, always searching for next clue. She is blindly in love with his husband as she can't see the true identity, her husband hides. From her point of view her life seem perfect but everything changes as soon as she takes on a 15 years old serial murder case.

3.Jang Hee-Jin as Do Hae-Soo 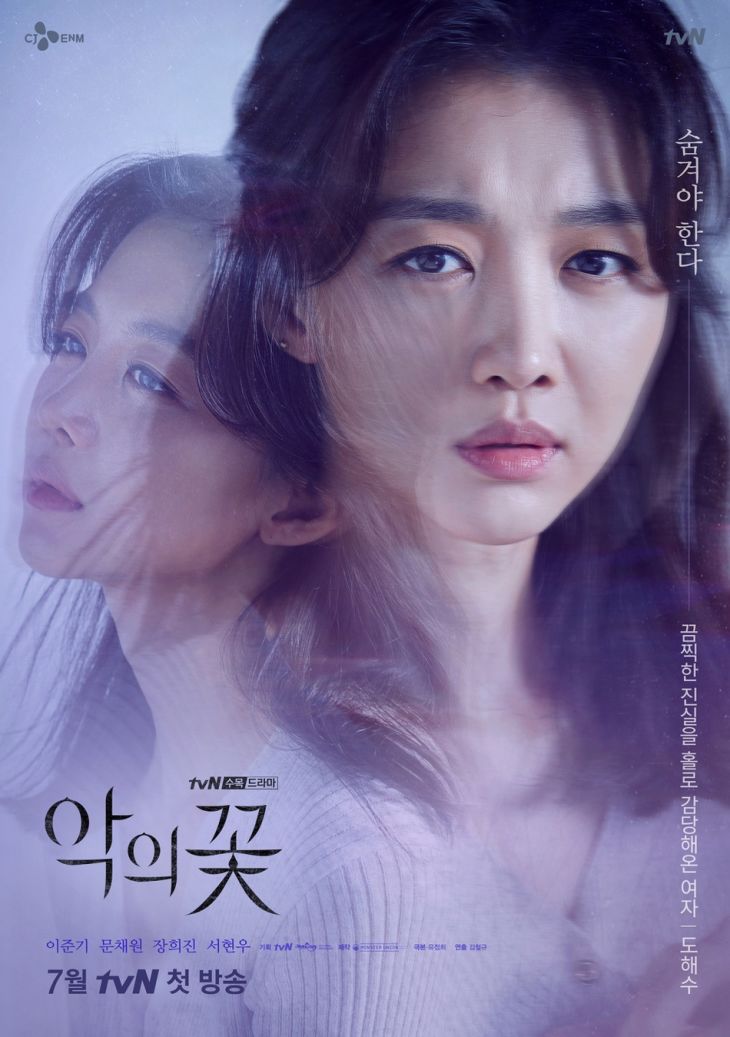 Do Hae-Soo is Baek Hee-Sung's sister. She always try her best to help detective Cha Ji-Won in serial murder case as it is also related to her past. 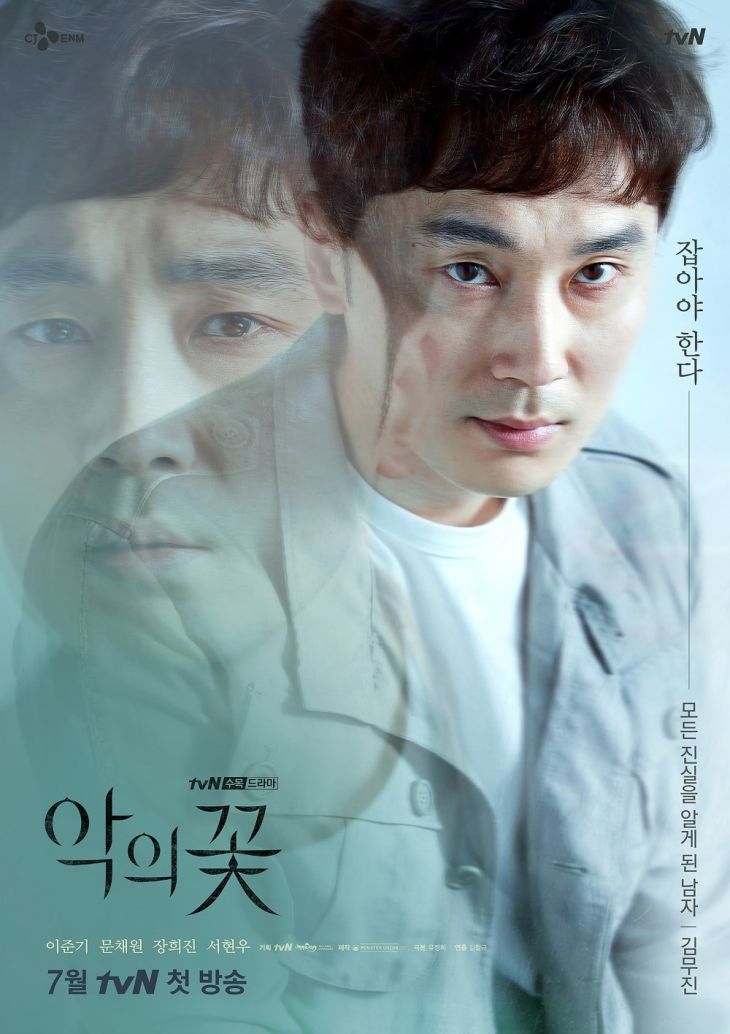 Kim Moo-Jin is the journalist or reporter who has past connections with Baek Hee-Sung and his sister Do Hae-Soo.

Flower of Evil was so amazing that I couldn't stop myself from watching next episode as every episode had it's twists and turns, which will automatically lead you to watch the next episode. This k-drama really gave me goosebumps sometimes and eventually turned into an unexpected twists, this is what I love about this drama. There were some scenes which were so realistic that it made me feel that I am playing that character and there were some scenes which I was very scared to see. And I loved the chemistry between the lead couple.

Concluding the series, the lesson I imparted is, even after knowing her husband's dark past and his true identity she tries to protect him though suspect him too. The trust and communication the couple holds is very much appreciable.

2.Relationship between a father and his daughter

Baek Hee-Sung is perfect father, he is protective towards her daughter and always tries to make his daughter happy in every way he could. And I also like how his daughter understand her father and mother. 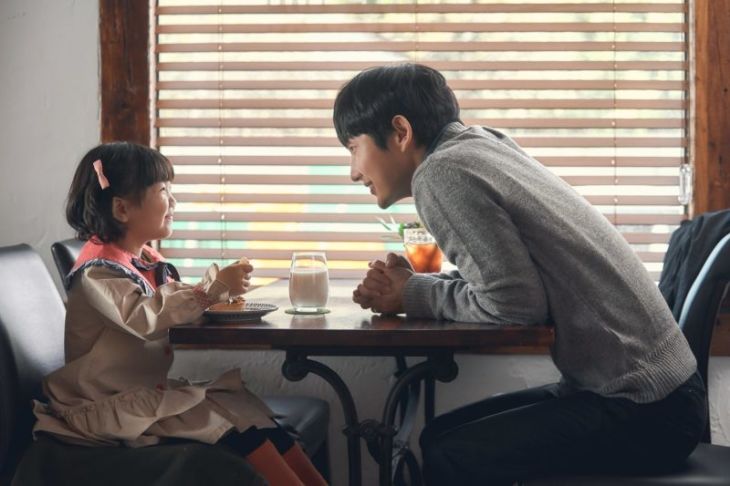 3.Relationship between Kim Moo-Jin and Do Hae-Soo

Although, we saw a tinch of love between Kim Moo-Jin and Do Hae-Soo, it was definitely awesome. As how Kim Moo-Jin regrets leaving her before and always remain protective towards her.

So, overall 'flower of evil' is worth watching series rather I would say it's a must watch series if you want to watch some quality and logical crime & mystery series.

You can watch the trailer here

Hope you watch it!