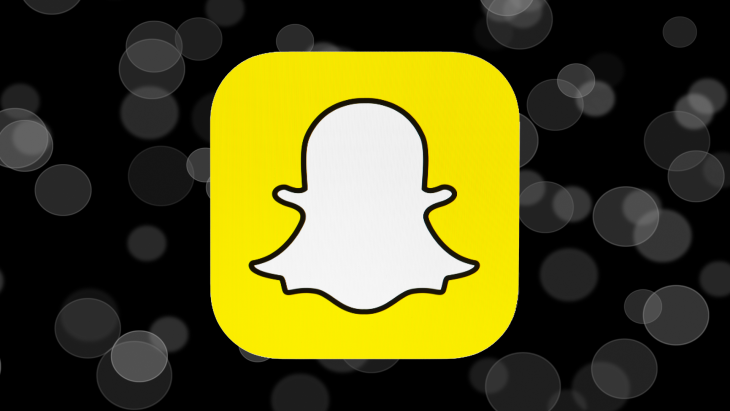 Hi among us, most of us have heard about Snapchat and many of us have used it too. In this Article, you are going to see history of Snapchat. Snapchat is an American app for multimedia messaging launched by Snap Inc.. Snapchat allows us to click pictures and send it to our friends and we can change the setting that photo should be deleted from that friend's device when he/she sees it. Snapchat also tells users that if anyone takes screenshots of their chats or pics they will be getting notified. Snapchat is also having Story feature for 24 hours just as Instagram, Facebook and WhatsApp. Snapchat is also bringing new filters everyday called Lens.

Snapchat was originally released on September, 2011. It was created by Evan Spiegel, Bobby Murphy and Reggie Brown who were former students of Stanford University. Originally Reggie Brown thought the idea for application like snapchat like "disappearing pictures" and he told his idea to Evan Spiegel because of his experience in business. Then they told Bobby Murphy who was good in coding and that's how creation of Snapchat started. Three of them worked hard and launched Snapchat as "Picaboo" on iOS on July 8,2011. Then the app was again launched as Snapchat in September, 2011. Now, they focused on usability and technicality of the app. Reggie Brown designed the logo, "Ghostface Chillah" (icon of app). Then after sometime there was some dispute among brown and other two, there were allegations on Brown that he had no contribution in creating app. In September, 2014 Brown settled with Spiegel and Murphy for $157.5 million and was credited as one of the creators of Snapchat.

In May, 2012 using and sharing of Snapchat images started increasing and near November,2012 , users shared over 1 billion Snaps. These snapchat images are called "Snaps". Snapchat was released on Android on October, 2012. In June, 2013 Snapchat launched Snapkidz for kids under 13 years of age due to parents concern. In this app, children can take pictures but can not send it to anyone but can save on their local device. In May, 2016 Snapchat had their 10 million daily active users in United Kingdom. As per March, 2020 it had 229 million daily active users. Recently in November,2020 Snapchat promoted "Snapchat Spotlight" in which they announced that they would pay a total of $1 million a day to users who post viral videos till the end of year, and it may continue if it turned out to be successful.

So, I am concluding my article by saying that, snapchat was initially created by 3 people but later on they had dispute but now they have sorted it out. Snapchat's growth has been tremendous and it is increasing day by day. Initiative by creators of app were brilliant. It is widely used by people because of its amazing lenses and features.