HOMESCHOOLING- THE NEW WAY AHEAD 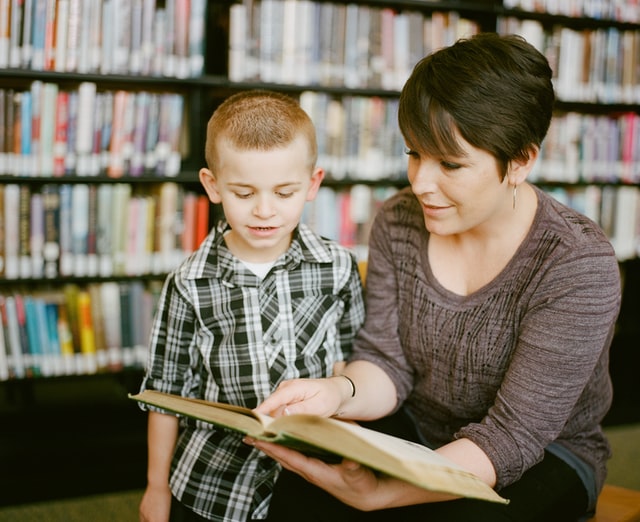 ‘Education’- the process of facilitating learning, acquiring knowledge, skills, values, and habits is not a new concept. It traces its inception right from the time when men understood the idea of exploration and begin gaining and imparting knowledge. During the ancient period in India, there was the concept of ‘Gurukuls or Gurukulam’ where ‘shishya’ or the student was required to stay along with the ‘Guru’ or his teacher who used to teach the students about life lessons, skills, and good habits.

Gradually, the idea of schooling changed and the concept of living with the teacher drifted away. This was the result of westernization and modernization which propagated the idea of an institutionalised education system with state control over it. Democratic governments all over the world took it as an obligation to ensure the welfare of citizens (children and youngsters) in the form of imparting them education. With the passage of privatization, this system got privatized and non-governmental entities began imparting education via establishing private schools. 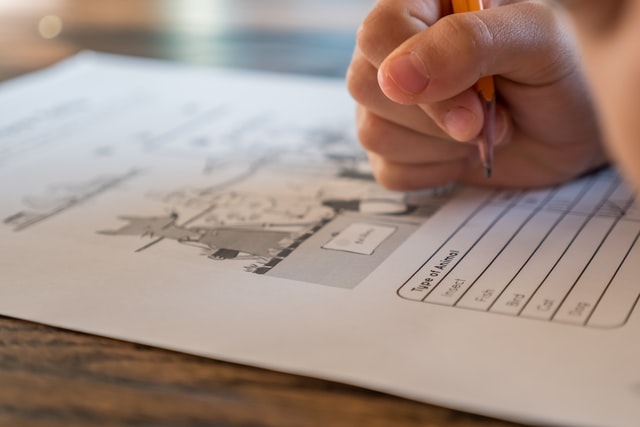 But, something that has surpassed all major kinds of education theories is the new trend of ‘Homeschooling’. This system emerged during the late 1970s when famous authors and researchers—such as John Holt and Dorothy and Raymond Moore—started writing about educational reform. However, it got impetus during the 20th century when many American families began to home school their children instead of sending them to private or public schools.

Homeschooling invariably means educating children at home by their parents instead of sending them to private schools.

Young stars like Justin Bieber, Miley Cyrus, Billie Eilish; sports personalities like Maria Sharapova, Venus and Serena Williams, etc., were all homeschooled. Why homeschooling is considered one of the progressive ways ahead in terms of education is because this method provides flexibility in learning. After every child has a unique ability of pace of

learning skills and grasping knowledge. Homeschooling provides a helping reasonable solution to the problem of over-competitiveness among children learning in schools. It entirely depends on the parents how to home school their children as in what must be the ideal schedule to adopt and which combination of teaching subjects would best suit their children. The hikes in school tuition fee costs, discontentment with the traditional way of teaching and increasing rate of crimes in school can be some of the reasons compelling parents to opt for homeschooling, instead of admitting their child in a public or private school. 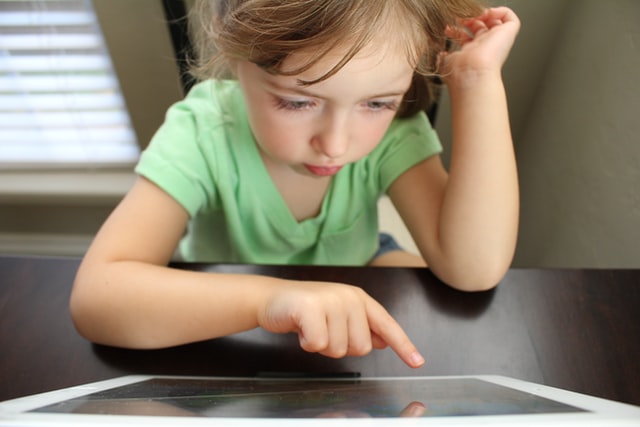 Though it is a convenient form of imparting education, nevertheless, it is not legal all over the world. In India, the status of homeschooling remains unsettled. The government of India has made a mandatory provision of education for the children of 6-14 years of age. Thus, this provision has left the parents in dilemma as to whether they can home school their children who fall under this category or learning via traditional schools. Parents are indeed forced to seek clarifications from the government or file petitions in the court to get their stance cleared regarding homeschooling

of their children. According to RTI Act, 2009, every kid should be attending school, but if for any valid reason, parents

choose not to, the government is not going to interfere.

The only intention of the government behind such a mandate is to ensure compulsory education to all the children of this country and I think this idea can be fulfilled in any way. If some parents are capable of and desire to home school their child (or children), the government must not interfere, rather can encourage such a system of learning. In fact, during the times of wars and pandemics or any avoidable circumstances, home school is the best and most reliable option of learning.

Homeschooling is not considered the most desirable option for learning and education in India and is still undervalued. It highly requires teaching skills, passion, and dedication of parents rather than the grasping skill of the child. A child can be molded in anyways, given his parents are dedicated enough and spare a significant amount of time to teach

him the skills and art of learning at home. The commercialization of education in schools and colleges may soon be seen shattering away with the advent and growth of homeschooling.