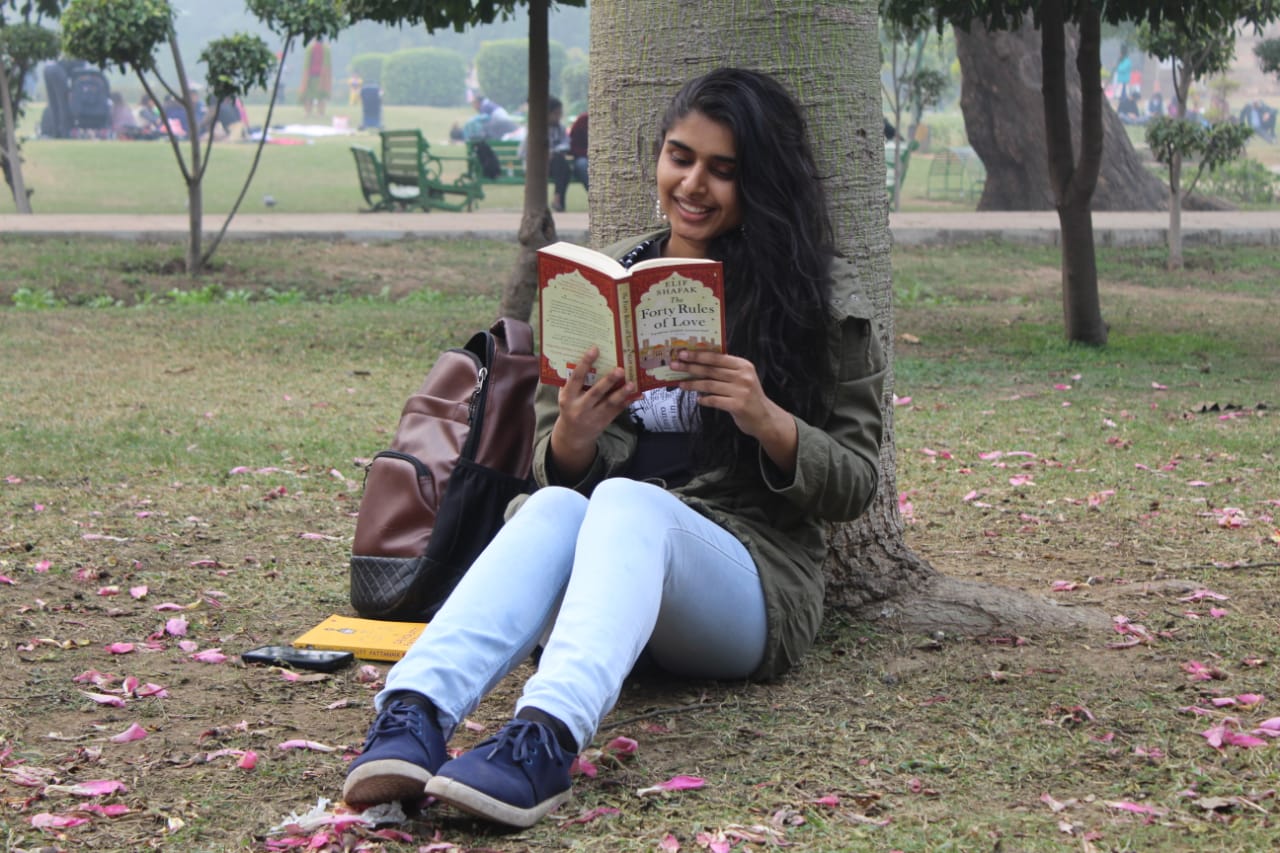 HOMOSEXUALITY IS NOT HISTORY 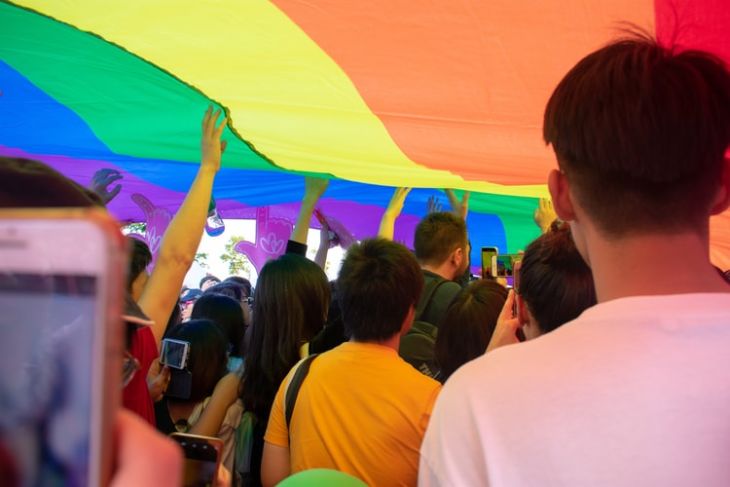 So BOLLYWOOD'S funda for getting more laughter from the audience is to put a gay lookalike person in a movie and make fun of him for behaving like girls. As an audience whenever I saw that character I knew something was wrong with that person.

The second incident I remember is from my school days, I remember my friend saying she doesn’t like the hottest guy in the school and I looked at her and asked what are you? Lesbian

This was the definition of homosexuality for me until I came to college, For the first time in my life I met the members of the LGBTQ community . they were nothing like people shown in Bollywood movies.

straight people who have prejudiced views towards homosexuals call themselves normal, well guess what the people from the LGBTQ community I met were normal “they were just like us”.

After meeting these people I asked myself why did I think of homosexuality as something you can laugh about as if it’s a joke?

Why was I not taught about homosexuality in school?

Why even when today we talk about inclusive education; we don’t feel the need to make homosexuality part of it?

The answer to this question lies in the fact that people don’t want to accept homosexuality and even if they want to accept it. they see it as an ancient concept that is extinct or if not then it should be extinct and our school textbooks give complete support to these people by making sure that homosexuality is not mentioned even once in our whole 12 years of the school syllabus. the only place I could read about homosexuality was in my graduation history textbooks that too not about India but Greece, Spartans, etc.

The debate about the origin of homosexuality is very broad and origin doesn’t concern me but what does is the acceptance of homosexual existence so I won’t go into origin debate but come straight to the fault of our education system in making us homophobic.

Nowadays huge emphasis is being placed on providing sex education to the student in schools but they are still not talking about sexuality. The phase from childhood to adulthood is a very curious one, the children are learning new things about themselves, their surrounding, peers, and most importantly their body and how they feel. so who is going tell this boy who has a crush on a male classmate instead of a female and girl who has a crush on a girl classmate instead of a boy or who is going to tell this person who doesn’t have any sexual feelings who is asexual that it’s okay to be that way, that you are not abnormal or you are not doing anything wrong or you shouldn't be guilty about feeling the way you do and spend rest of your life trying to change yourself to fit the ideal mold of a man and women society has created and Bollywood has promoted and Who is going to tell those kids who bully other kids for just being different “that it’s not cool and you are wrong”.

When nobody wants to talk about it …

When I was writing this article I thought I will write on the top warning – not suitable for children but within a moment I realized I will be doing the same mistake by writing this which our schools, parents, and society is doing assuming kids to be too young to learn about homosexuality when we all know that due to infinite access to information

our youth is growing up faster than us and when they want to talk about issues like homosexuality they always find on the top of the reliable sources written "not suitable for kids" than they go to the sources with all the wrong information and than keep on circulating that wrong information.

so come on guys let's break the chain and talk about taboos, so that our next generation doesn't have to suffer.