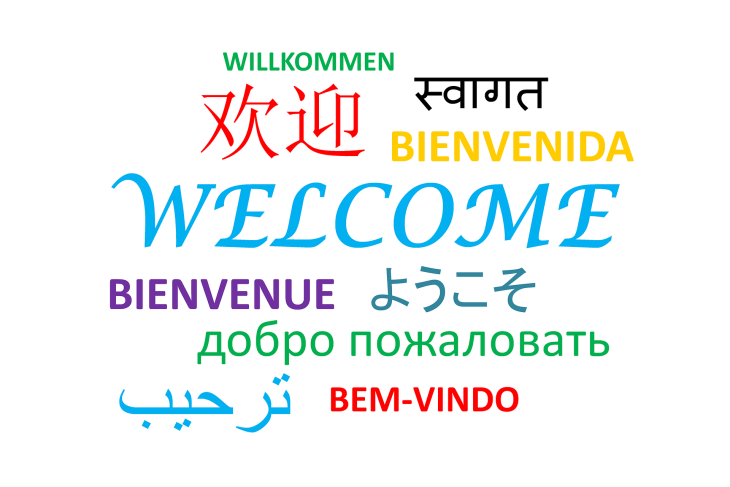 “To learn a new language is like creating a doorway to an alternative reality,”

I feel quite eligible to review these apps since I've been learning languages for a while now. 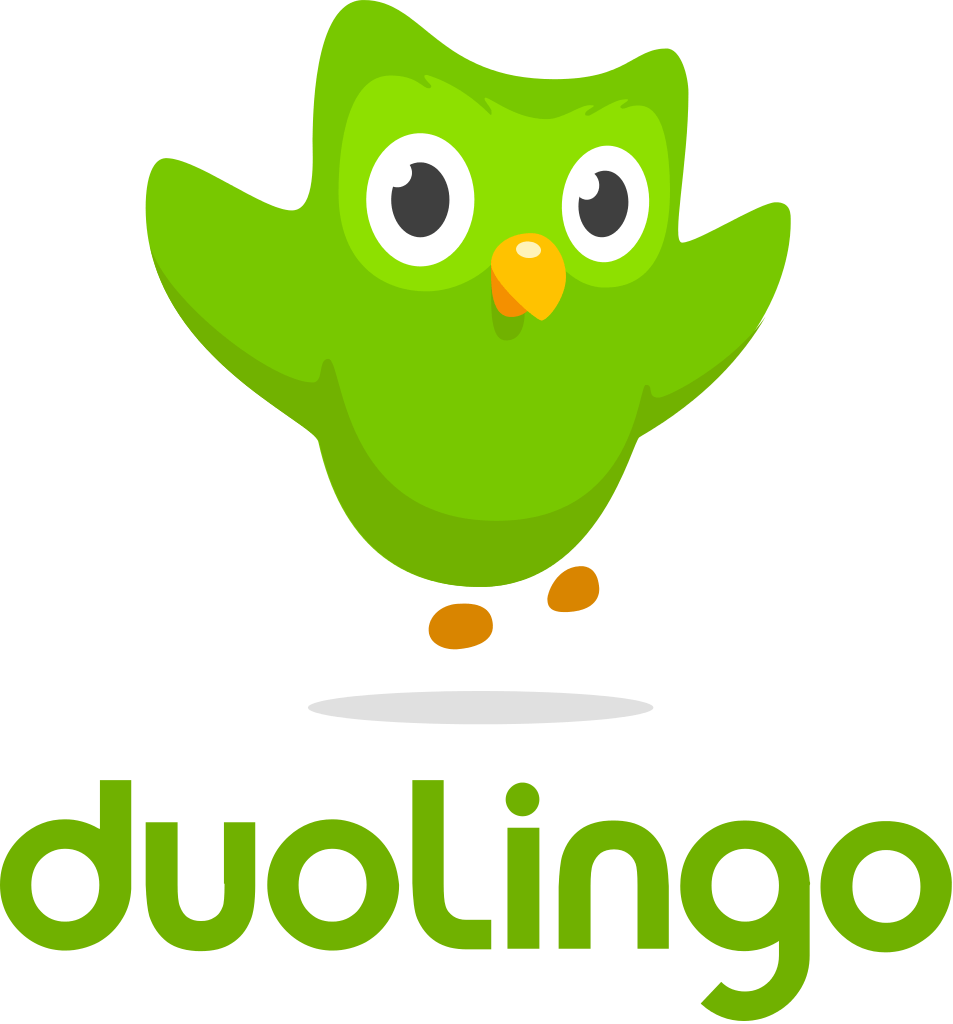 This is the most popular language-learning app there is. Almost everyone who learns language knows this app.

Duolingo is the first language app I ever used, and I loved it. I take notes while learning so I could use them to the fullest.

There is also a form on their website with also so many other features that will help you achieve your goals.

If you are a beginner, I would definitely recommend this app. 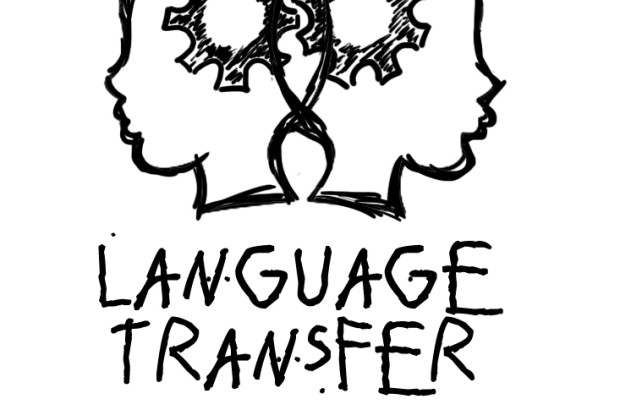 This is a little underrated, but it’s one of the best there is.

I only completed like 5% of the lessons, but I learned so much more than my normal class.

The most popular course in this app is Spanish with over 90 lessons for Spanish only.

It has 8 different free languages to learn and also one for Spanish speakers to learn English.

The reason this app differs from others is that

Pair it with Duolingo, and flashcards you can achieve your language goals easily and quickly. Next to Duolingo, this is also another popular app. It’s really useful for beginners and intermediates.

With around 16 languages and combinations in the app and much more on the website, Memrise has always been on top along with its competitor Duolingo.

It is not a free app; they do have few resources for free but to learn completely you have to pay for it.

It first shows the words and pictures along with a native speaker saying that word and they ask questions on the taught words.

But I’m going to download it again because it has so many more great reviews than any other app.

All these 3 apps are really great, these are just my opinion.

Everybody is different, everyone has their own taste so try it for yourself, I only tried the free version for all these apps and I’m still using duo and language transfer along with another app which I downloaded recently.

Comment down below if you want to follow along with my language journey and if you guys want more language and academic websites/ app reviews.