How far has the American culture influenced erstwhile colonized countries? 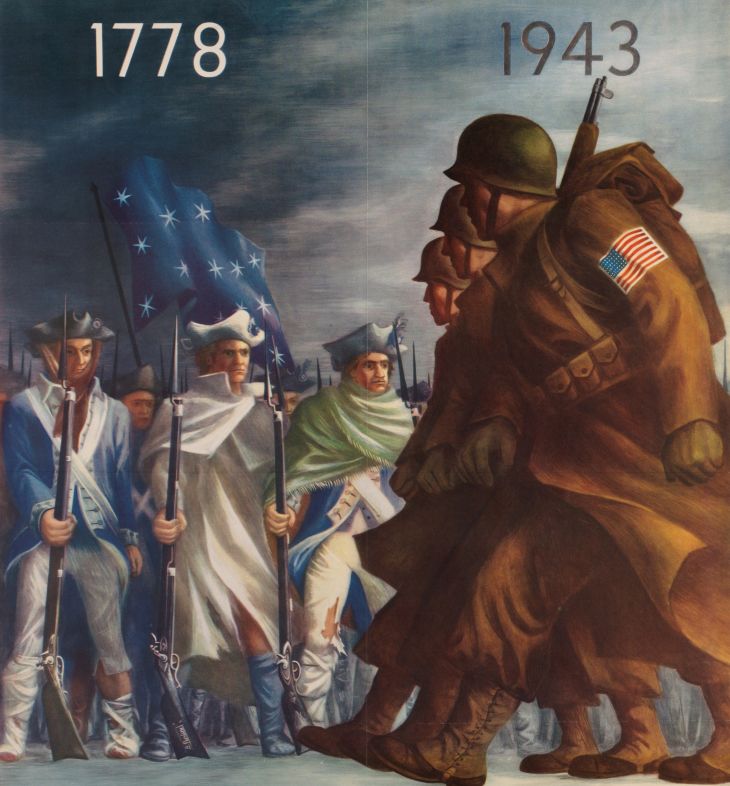 In the past few decades, globalization has established a firm grip on the entire world. It has become a more encapsulated world having no real boundaries of culture and trade within.

America is undeniably the more dominant power of this capsule.

As I was researching for this article, I discovered that there is a specific term for the kind of influence that America has had and continues to have, on the world - Americanization.

This Americanization is not confined to a specific sector; be it culture, market, trade, business, political culture etc. - the influence is vividly visible.

The seed of this influence was sown back in the late 1940s when the balance of power shifted away from the European countries towards The United States of America and the Soviet Union. It became more prevalent after the dissolution of the Soviet Union in 1991.

The European powers fed on their colonized empire for power for a long time. But after the second world war republican movement gained momentum and the age of decolonization began. This gave birth to another term called Neo Colonization which was a rather improvised version of colonization. Instead of traditional methods of direct military control or indirect political control, Neo Colonization relied on economics and globalization to establish cultural imperialism over countries. The newly decolonized countries were soft targets and fell prey to this modern influence, particularly of American culture.

Today, America has established dominance over major sectors including social media, business and many more in many erstwhile colonized countries. Apple, Google, Microsoft, Facebook, Coca Cola, IBM are often seen as symbols of Americanization. Hollywood has been the boss of the entertainment industry on the face of this planet since ages. It has played a facilitating role in promoting the core American Culture through dissemination of films and television shows. American English has also gained popularity in the last few decades all over the world. The most common example of this being the usage of “OK” almost everywhere. It has gradually replaced British English as the accepted international standard.

America has managed to create a whirlwind of cultural influence in the media sector also because of its huge market and exceptional levels of innovation which appeal to the audience on a global level. The youth throughout the world, particularly from pre-colonized countries, look forward to adopting several aspects American culture and lifestyle. This influence is the consequence of making films, songs and TV shows on a global scale.

Cities filled with shopping malls and glass panelled buildings and never ending consumerism are some symbols of American influence on such counties. Many of these countries earlier philosophized austerity and uncomplicated day-to-day living. This somehow changed to ever increasing pursuit of prosperity and accomplishing material gains. The biggest example - India. However, it has also brought about a shift in attitude as it is found to be more robust, entrepreneurial and ambitious now.

This brings us to only one and well known conclusion. Everything has its own pros and cons. Globalization has provided all such nations with incredible opportunities to flourish and prosper. The adaptability in their attitude is commendable. At the same time, they also have to keep their minds open so as to not fall into the traps of imperialistic shackles all over again. They have the power to choose which they must exercise to safeguard their hard-earned sovereignty because cultural imperialism is hard to recognize and even harder to acknowledge because of its ever increasing convenience. It is equally intimidating as it is seductive and profoundly overwhelming.