How is the use of mobile technology bad for kids? 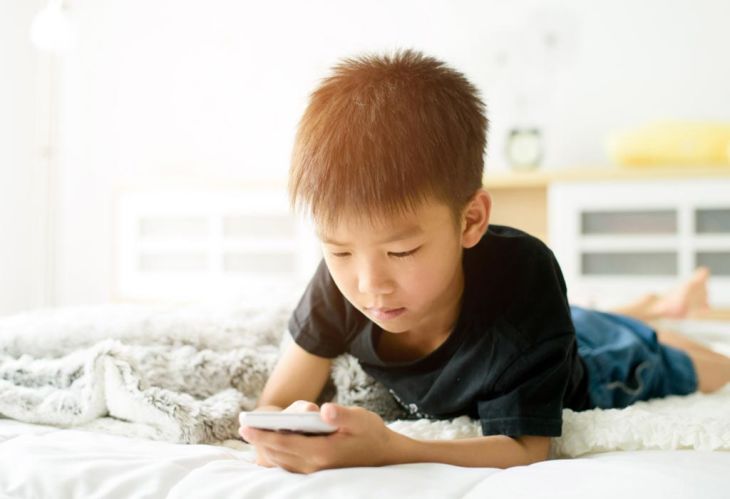 Hi, nowadays we can see almost everyone is having their personal mobile, kids too. When we were small, in every house there was one common mobile Nokia and we were not addicted to it. But Nowadays every new day another new mobile is launching with new features and it makes people excited especially kids. I got my first mobile in 12th standard but kids are having at the age of 10-12. It's not about just getting mobile at early age it's about their addiction.

CONCLUSION: So, I am concluding my article by saying that mobile can be dangerous for kids and its their parent's responsibility to keep eye on their children and don't allow them to use mobile continuously and getting addicted to it.