HOW POLITICAL GOALS ARE COMING AT THE COST OF CLIMATE CHANGE? 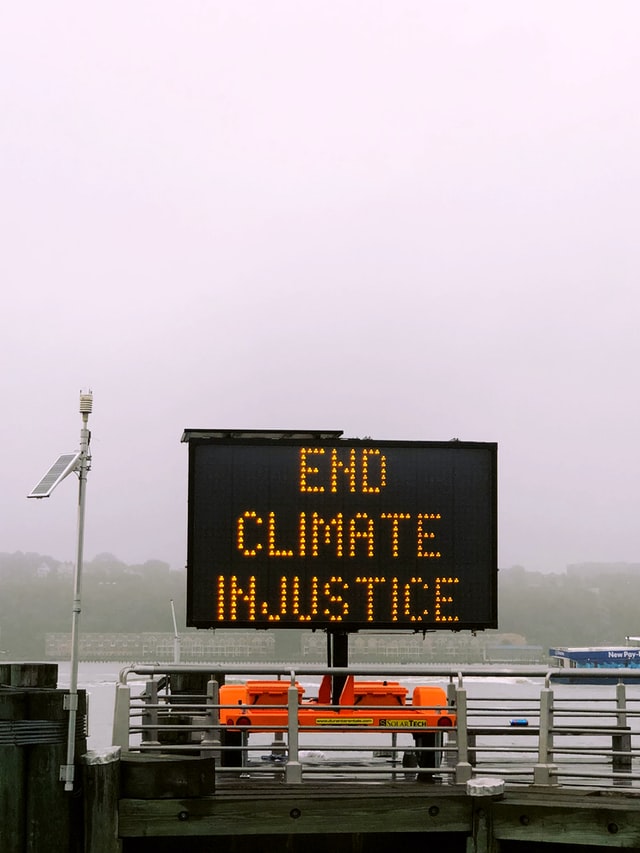 The readers of this article must be well aware of the environmental activist and teenager, Greta Thunberg, and how she at a young age is fighting against the governments worldwide to bring a slowdown to the catastrophic climate changes. Perhaps, one of the most crucial concerns for mankind today is the rapid and horrifying climate change which is touching upon our feet in a swift and draconian manner. Many parts of the world today are witnessing the horrific effects of climate change and the inhabitants are struggling hard to survive. Well, maybe for most of us who stay indoors of their brick made homes and offices, the issue of climate change does not pose a severe problem at this juncture. But, for those who have no roofs on their heads, or who live under bamboo and grass huts, who have limited resources for sustenance, the problem of climate change is much bigger than it seems.

Many scholars, environmental advocates, and activists have idealized the idea of opting for a lifestyle that is best suitable to cope up with the problem of climate change. However, the idea by large remains restricted to being an idea only than transforming into a reality, mainly because we have made ourselves believe that the phenomenon of climate change is overwhelming and we already are too deep into it. Increasing house emissions have caused global warming, which in turn affects the natural habitat of the earth, including flora and fauna. The melting ice sheets have resulted in rising sea levels and drowning of inhabited lands in almost all the major continents of the world. We have not realized it yet that the far reach consequences of climate change will not be simply devastating but existential. 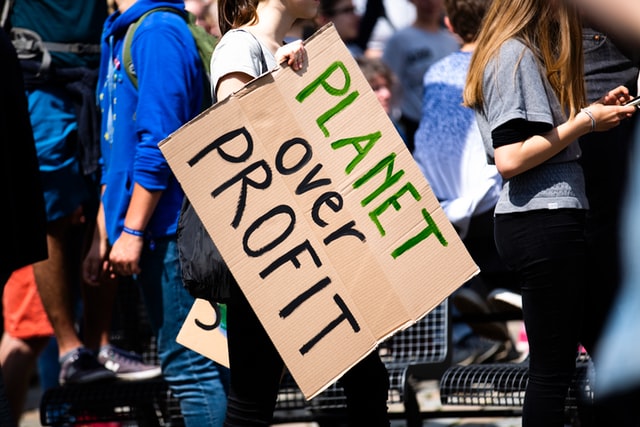 For decades, climate change has been one of the grittiest issues of politics that we as a society ever faced. The problem of climate change is global and for its adequate address, governments of different nations need to respond and act immediately. However, the problem has largely been shaped by domestic and international politics worldwide. Different governments take varying approaches to understand and resolve the issue of climate change. The measures largely include mitigation, adaptations, and innovations.

With an optimistic approach, different member countries in the United Nations had agreed upon at different time intervals to formalize a draft policy for minimizing and mitigating the devastating effects of climate change. One such was the ‘Kyoto Protocol’, signed in 1997 that mandates the signatory parties to cut down their greenhouse gas emissions and effectuate legislation in par with the objectives of the Kyoto protocol. While the two biggest emitters, the USA and China are yet to enact strong climate change legislation, developing nations such as India keep on building huge coal-fired power plants. Canada proceeded with its withdrawal from the Kyoto protocol in 2012 whereas Japan is no longer a climate change leader.

In fact, the recent withdrawal of the USA from the Paris agreement under the leadership of Mr. Donald Trump shows the dwindling cooperation between countries in climate change governance. The research article ‘U.S. withdrawal from the Paris Agreement: Reasons, impacts, and China's response’ published in Advances in Climate Change Research very aptly point out that ‘The withdrawal reduces other countries' emission space and raises their emission costs, and refusal to contribute to climate aid makes it more difficult for developing countries to mitigate and adapt to climate change.’ 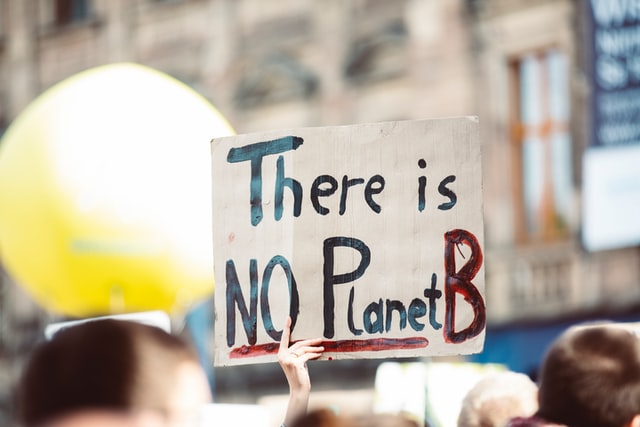 Of all G20 (group of 20) nations, India is hailed as the one that has come close to meeting its 2015 Paris Agreement goals. India is doing its job quite fairly even though it has not witnessed mass movements like in most of the western nations. While it is correct to say that India’s position as the greenhouse gas emitter is quite below than of other developed and developing countries, there is no denying the fact that India’s GDP is largely dependent upon coal.

In the first budget meeting of the Modi government in 2014, the money allotted to the newly renamed Ministry of Environment, Forest and Climate Change was reduced by more than 50 percent of what it was before. Several environmental protection laws and regulations were struck down and rules were relaxed for the companies involved in industrial production. A high-level committee assigned to rewrite India’s environmental laws claimed regarding the existing policies as having “served only the purpose of a venal administration”. Modi government has manifested the goal of bringing India to a $5 trillion economy which inevitably will cost the pretentious promises that the government had made during the elections because reaching the goal will require privatization of state entities and streamlining of labor laws. Thus, the idea of economic growth on a political basis might come to us in terms of huge climate change.