By- Nikita
I got here by being me😎, so I’ll continue being me.❤️
0 likes 0 followers Views

I met my role model 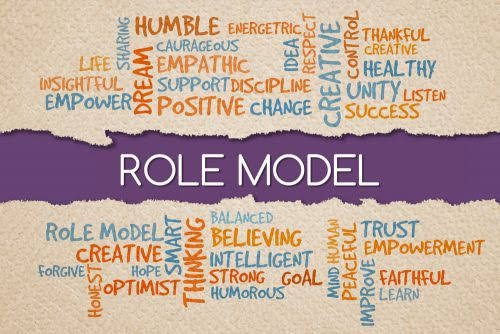 We all have role models in our life. Some have actors, comedian, scientists, etc. as their role models. I also have a role model.

But few persons met their role models in life. I am the one who met her role model. 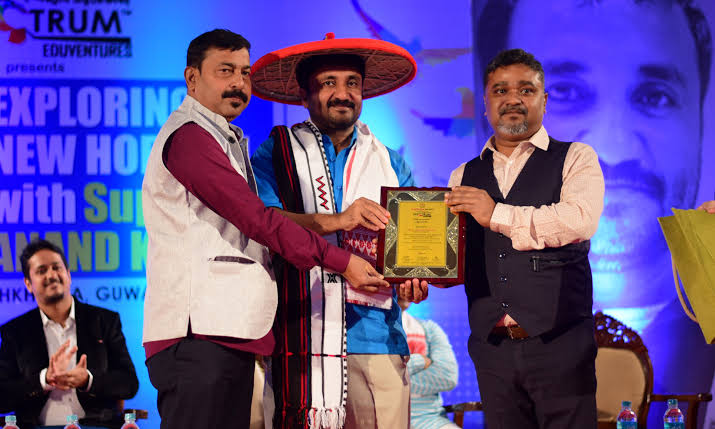 Anand Kumar is a mathematics teacher. He started a program named super 30 in which he teaches underprivileged students for IIT jee exam. He is the teacher whose students surely pass out the IIT jee exam in the first attempt with a good score.

Let I tell u how I met my role model?

It's my dream to meet my role model and it can be turned into reality by winning the competition.

I went to college with a lot of excitement and happiness. I reached the place where the competition was going to be held.

There were two rounds in the competition:

2nd round - rapid fire round

After some informative speech and introduction of competition. Mr Anand Kumar, my role model arrived. The dedication for wining the competition got doubled by seeing him. 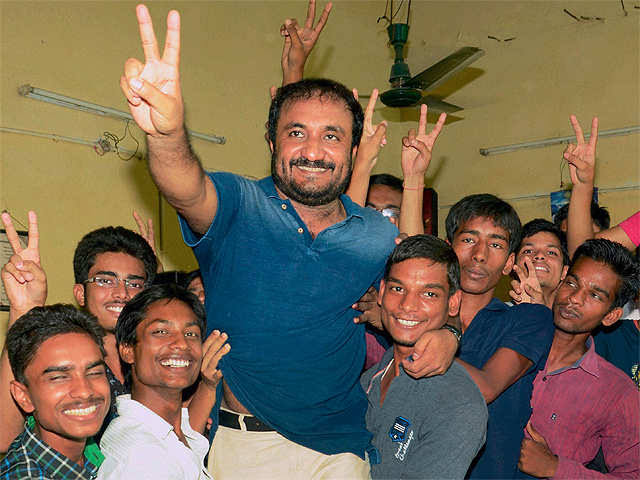 The competition started and my heart started beating faster. In the first round, there are 100 students. All were very talented but only 25 students were going to be promoted to 2nd round. I solved all my questions nicely but I am a little bit scared.

Now, the time for the result of 1st round came. The names of qualifying students were going to be announced. Almost 20 names are announced but my name was not announced yet. I got scared because it's not only a competition but it's also one of my dreams. Finally, after 2 more names, my name was announced. I can't express how much happy I was at that time. But this was not sufficient for fulfilling my dream. I had to give my best in round 2 as well.

After a break, Round 2 got started. The questions were answered in a hurry. Due to this hurry, some questions got wrong by me but I don't lose my hope. I tried my best but I secured the second position.

It was the moment when I felt that I got failed. But suddenly, an announcement was made that all the top 3 winners were honoured by Mr Anand Kumar.

My name was announced and I got the chance to meet Mr Anand Kumar.

I took his autograph and I clicked a selfie with him. It's a very nice experience to meet him.

Finally, I met him and my dream came true. 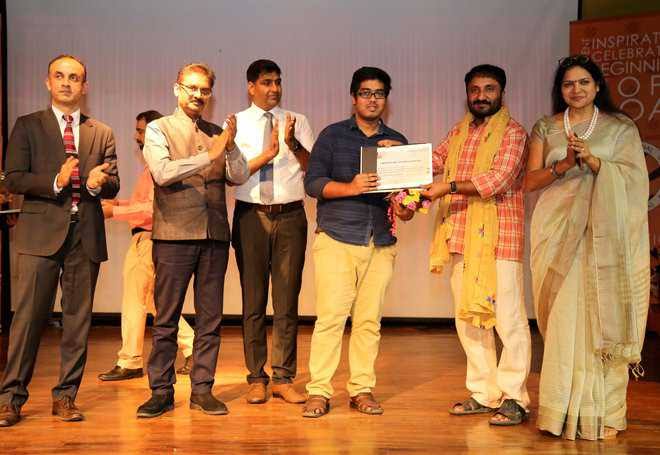 I hope you like😍 my experience. Please🙏 share your own🤭 experience in the comment✍️ section. If you like my experience 😜 then show some love❤️ by your likes👍.