'I' – My Superhero Without A Cape 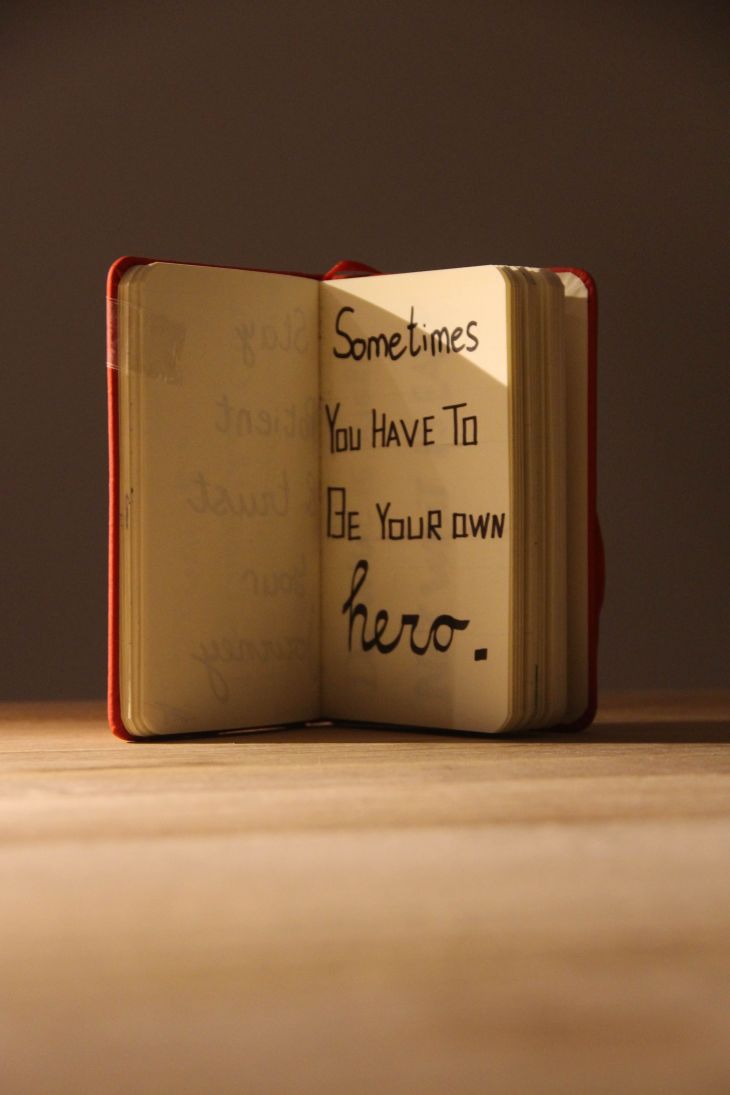 As a kid, I was always fascinated with the superheroes like He-Man, Shazam, and Superman. I believed that if I were ever in a vulnerable situation, the boring and the powerless Prince Adam of Eternia would transform into the superhero called HE-MAN by picking his sword and say By the power of Grayskul, I have the powerrrrr. I also believed that superheroes do not exist on planet Earth. They can only live on other planets.

Only when I grew older, I realized that not all superheroes possess superhuman powers.

There are not one but countless superheroes living silently around us.

Two such heroes are my parents. As a child, I would always wonder how they could always do everything and solve all my problems.

Then later into adolescence, I idolized movie actors for the larger-than-life image that they carried. I wanted to be like them, just anyone at least, but I never felt I was different in any way, let alone having superpowers, because I did not think I was strong mentally or physically, for that matter. I was just mediocre. I was the one in a trillion and was the one to be missed easily.

I had been lucky enough to have big problems in life. But no one could teach me a few lessons. I had to learn them the hard way.

One situation I can recall was in 2008. Having a job offer in hand was worth a four-year-long of study and struggles. But the global recession had other plans, and all job offers were put on hold indefinitely, which hit me hard and left me clueless. Anger, dissatisfaction, confusion, and sadness were just too overwhelming. I just had to pick myself up and start mending things by myself, even if it meant restarting because no one knew what to do to improve my state of mind. I did it, and in just a few months, I got a job with life was back on track!

In 2012, another challenge came as a disappointingly bad boss who was verbally very abusive. It affected my personal life, physical and mental health. The negativity around me seeped in and broke my confidence. But despite all this, I was back again to rebuild myself. This time I promised I would not give up on myself without a fight. I discovered that a calm and introvert like me could fight against power to protect my self-respect, and I was successful in doing that. I taught myself to have control of my past, present, and future. 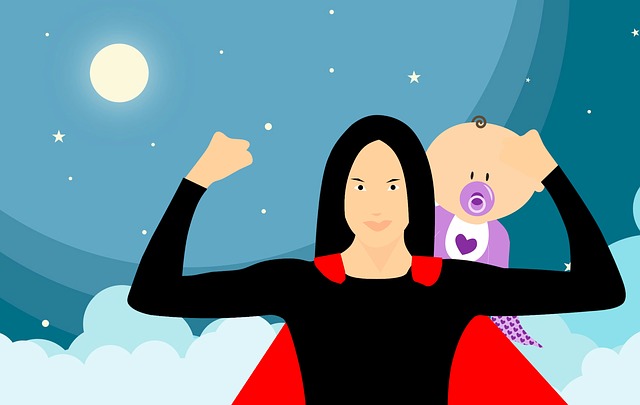 In my personal life, I faced health problems because of bad choices. I am obese, and I fall off the wagon quite often. Despite this, I still wake up every day to push myself to exercise every single day because my daughter thinks that I am a superhero, and she wants to be like me.

So, with my own experience, I can confidently say that You have to be your hero! Why? Because

In closing, I would like to say I may not have faced the big problems in life, but I am confident that I am ready to face any challenge that life throws at me. I know that no one will rescue me from my problems, so I must be strong enough to fight them all by myself.

Your problems may be different from mine, but trust me, we all have a hidden hero inside us who will come out when we need him/her to come to our rescue. Just believe that you are just enough for yourself and believe it with all your heart and soul with not even an ounce of self-doubt.

You are A BORN HERO. All you must do is believe the hero exists and call out! If you cannot, no one else can!

Be like a phoenix and rise again from the ashes!