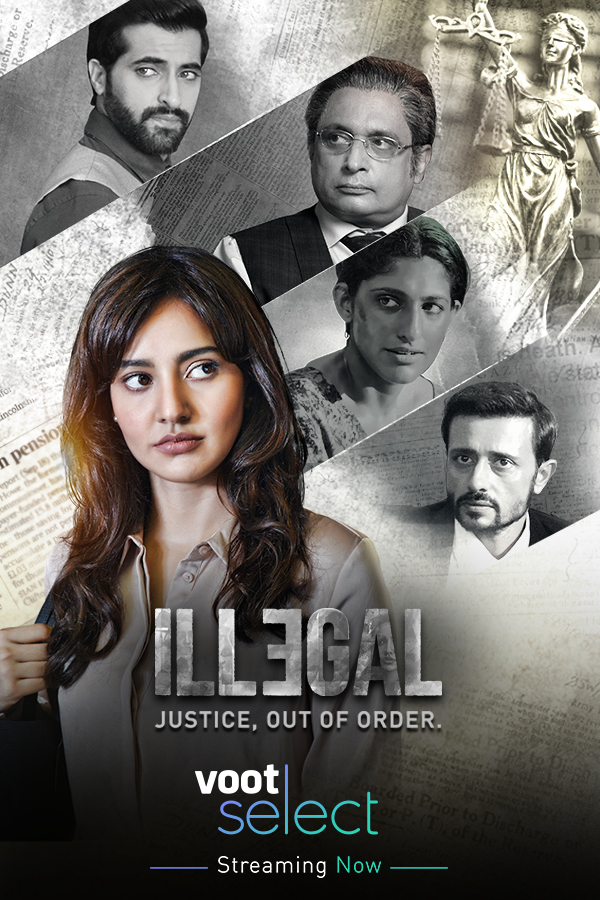 Illegal is unlike any other courtroom drama. It revolves around the story of a 'mad lawyer' who is talented, feisty and wants justice served at any cost. The web series is of a thriller genre. 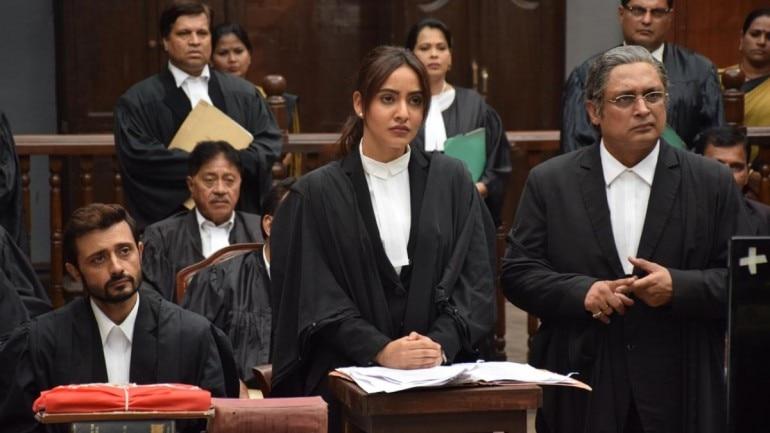 An idealistic lawyer is trapped in the world of criminal law. Niharika Singh is in charge of two cases – one about the death penalty for women in India and the other about sexual harassment in the workplace. The two cases meticulously show the disruption in the legal system of the country. She evolves into a pragmatist who believes that the ones who claim to be legal are actually illegal.

Although the storyline is strong and impactful, the direction seems to be slightly weak. Janardhan plays the role of the lead antagonist who is a ruthless and an ambitious profound lawyer who is looking forward to increasing his contacts in the political sphere

. Niharika, on the other hand, has played the role of an earnest lawyer who is keen to deliver justice at all costs. The show begins where Niharika’s friend is being harassed at an office party and she conjures up the storm in public which is why she got the moniker of a ‘mad lawyer’ for opening up about the culprit.

Convinced by the fact that her legal career is now over she is unexpectedly called by India's top lawyer – Janardhan Jaitly, who offers her a job and she is filled with the hope that she can work for an atmosphere where justice is served and truth prevails.

The story begins with a powerful message and has several other cases like consensual sex, mercy killing, capital punishment and police brutality imbibed with a strong message.

Not to mention, some other subtexts and characters have their own story to tell which makes this show a perfect amalgamation of the reel and real drama. I personally liked the character of Meher Salam – a death row convict, although shown in pieces, gave a very strong impact on the viewers and conveys the message of mercy killing and the death penalty for women in a philosophical manner.

Niharika Singh has shown a ray of hope in the courtroom proceedings by presenting the truthful side of the legal system rather than the contemporary concept of serving justice- which is filthy and filled with politics.

This is exhibited through her case where she has taken a rape alleged big shot's son, who in turn is Niharika's father, abandoned her long back along with her mother. Although she works for his son, since she's a ferocious truth seeker, tactfully lets the alleged suffer for the wrongdoing.

The web series is a must-watch to see the actual drama that goes on behind the courtroom to manipulate the truth and twist facts according to the client's requirement. Well, the show doesn't end here! The last episode was left on a mysterious note, as her father plans for her execution and brutal treatment, we can expect the next season to be full of depth and condensed acting.