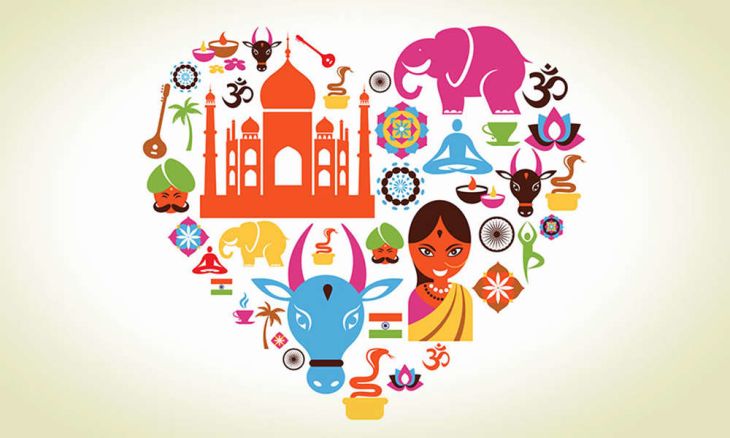 India is having 29 states and 7 union territories across all the directions. There are 22 languages and several religions like Christianity, Islam, Buddhism, Jainism, Hinduism, etc. exist in India. Whereas Hindi is the official language of India. However, India is the oldest civilization where people still follow their old cultures of caring and humanity. Even though people became modern in today’s world, still they celebrate festivals as per the customs.

India has several religions that originated five thousand years ago. Hinduism originated from Vedas, so all Hindu scriptures have been scripted in the Sanskrit language. People believe that Jainism has an ancient origin and exists in the Indus valley. Whereas another religion, Buddhism originated through the teachings of Gautam Buddha in the country. There are various eras that came and gone but have not changed the influence of real culture. That is why the younger generations still follow the older generation’s culture.

However, Indian ethnic culture teaches people to care for the helpless, help poor people, and respect elders. The traditional aspect of India to greet anybody is by saying ‘Namaste’ and touching the elder’s feet. The traditional family structure in India is a joint family, where many generations stay together in one house. People in India still follow the traditional marriage concept of ‘Arranged Marriage’ where the life partner of a child will be chosen by their parents.

The most well-known example of Indian architecture is the Taj Mahal, built by Mughal emperor Shah Jahan to honor his third wife, Mumtaz Mahal. It combines elements from Islamic, Persian, Ottoman Turkish and Indian architectural styles. India also has many ancient temples.

India is well known for its film industry, which is often referred to as Bollywood. The country's movie history began in 1896 when the Lumière brothers demonstrated the art of cinema in Mumbai, according to the Golden Globes. Today, the films are known for their elaborate singing and dancing. 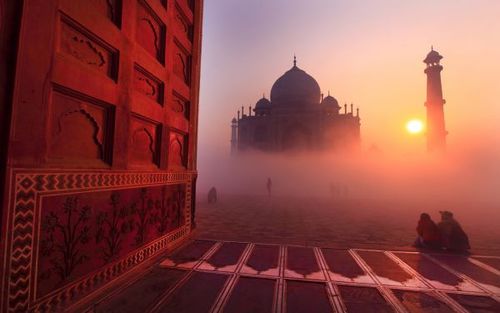 Indian clothing is closely identified with the colorful silk saris worn by many of the country's women. A traditional piece of clothing for men is the dhoti, an unstitched piece of cloth that is tied around the waist and legs. Men also wear a kurta, a loose shirt that is worn about knee-length. For special occasions, men wear a sherwani or achkan, which is a long coat that with a collar having no lapel. It is buttoned up to the collar and down to the knees. A shorter version of a sherwani is called a Nehru jacket. It is named after Jawaharlal Nehru, India's prime minister from 1947 to 1964, but Nehru never wore a Nehru jacket. He preferred the achkan, according to Tehelka, an Indian newspaper. The Nehru jacket was primarily marketed to Westerners. 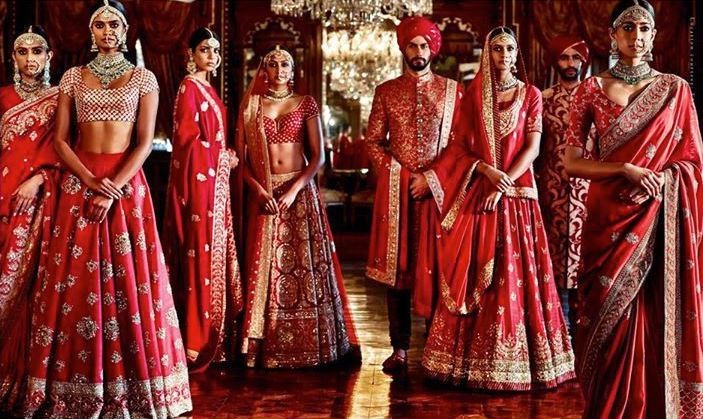 India has leaped many boundaries in all sectors- commerce, technology and development etc in the recent past, yet she has not neglected her other creative genius. Wondering what it is? Well, it the alternative science that has been continuously practiced in India since times immemorial. Ayurveda, is a distinct form of medicine made purely of herbs and natural weeds, that can cure any ailment of the world. Ayurveda has also been mentioned in the Ancient Indian epics like Ramayana. Even today, when the western concept of medicine has reached its zenith, there are people looking for alternative methods of treatment for its multifarious qualities.

With increasing complexities in one's lives these days, people are perpetually looking for a medium through which they get some peace of mind. This is where another science, that of meditation and spirituality comes into the scene. Meditation and Yoga are synonymous with India and Indian spirituality. Meditation is one of the most important components of Yoga, which is a mind-body therapy involving a series of exercises. The word 'meditation' covers many disparate practices from visualizing situations, focusing on objects or images, thinking through a complex idea, or even getting lost in a provocative book, all qualifying as meditation in the broad sense. However in Yoga, meditation generally refers to the more formal practice of focusing the mind and observing oneself in the moment. Many people from India and abroad are resorting to yoga and meditation to de-stress and rejuvenate their mind. 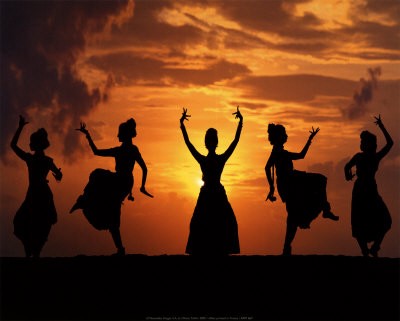 One feature that is most often noticed about India is its unity in diversity. This overworked

cliché has become a part of India‘s self-identity. India is a country of sub-continental proportions.

From north to south, east to west, people from diverse backgrounds have mixed and cultures have

intermingled over centuries. Nevertheless, there has been an underlying continuity in identity.

to offer. Beneath the bewildering diversity of religion, language and customs of this vast country,

the underlying unity is remarkable. The idea of unity is traced back by scholars to ancient times.

product of certain historical factors that are present in various fields of Indian social life. It appears

as if the inhabitants from the Himalayas in the north to Kanyakumari in the south, and Kutch in the

west to Arunachal in the east are woven together into a beautiful tapestry. In the process of its

evolution, Indian society has acquired a culture characterized by stable patterns of pluralism.

However, the acceptance of cultural pluralism does not detract us from the idea of promoting

terms of political sovereignty. Thus, the primary basis of unity belongs to a nation. According to

many Indian sociologists, however, unity in India and the whole of South Asia, in fact, has been

civilisational, going back to ancient times and continuing to the present day. Thus, at the

into many nations like India, Pakistan, Bangladesh, Sri Lanka and Nepal.

Proud to be an Indian.