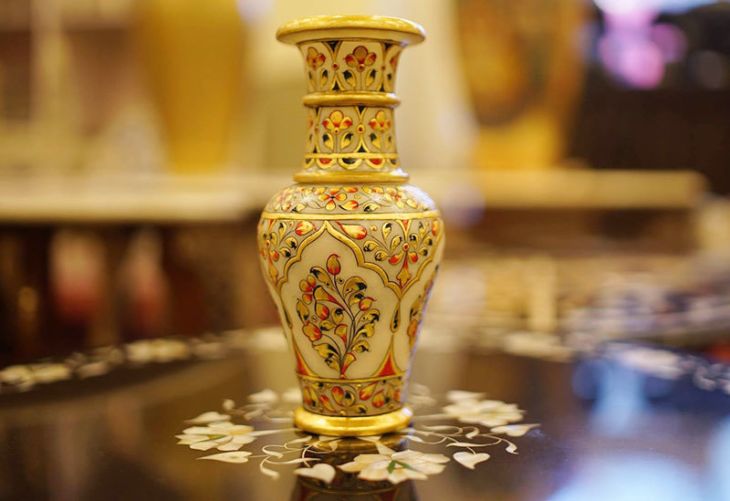 Hello everyone! In this article, we are going to learn about the condition and status of Indian handicrafts on the eve of independence and in today's world. We all know that Indian handicrafts are India's pride. India is known for its customs. As far as art and culture are concerned, India is rated amongst top most culturally rich countries in the world. The indian handicrafts are loved and being respected worldwide. Handicrafts are a medium to preserve the rich and traditional art forms and heritage which are related to history and lifestyles of people. Our country is blessed with so many skilled artisans.

Lets go some time back on the eve of independence and see the condition of the Indian handicrafts :

Prior to British rule, handicrafts in India enjoyed the worldwide reputation of excellence and quality. But, the British Raj contributed to their decay. It was owing to the discriminatory economic and political policies pursued by the British government. There are a few points which can be noted in relation to the decay of Indian handicrafts: 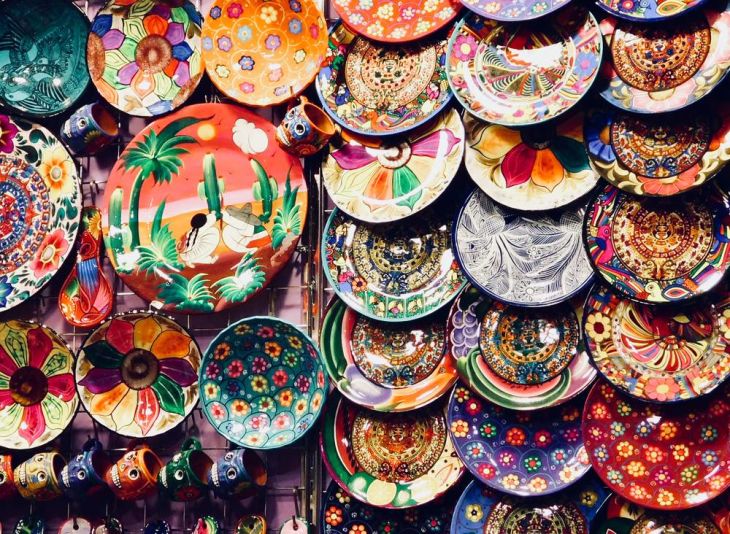 The British rule in India coincided with industrial revolution in Britain. The British found India as the best source of raw material as well as the best market for their industrial products. So they made a discriminatory tarrif policy, which allowed:

Owing to impact of the British culture, a new class emerged in India which was keen to adopt the western lifestyle. This changed the pattern of demand against the Indian products and in favour of the British products. In the process, Indian industries of handicrafts tended to perish. 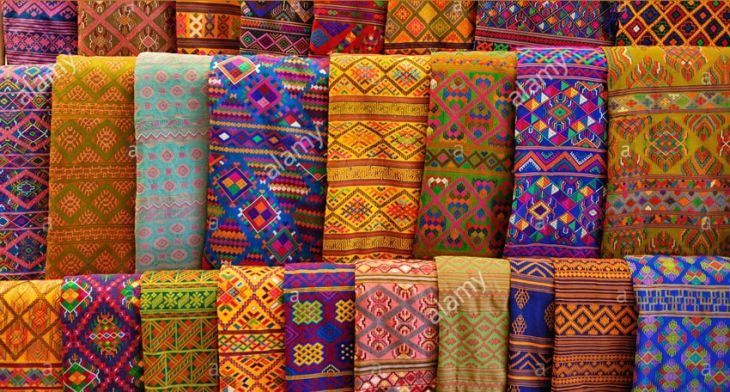 Talking about the demand pattern for Indian handicrafts in today's world :

With the beginning of the age of globalization and the availabilty of more affordable and varied range of products, the Indian handicrafts are facing a lot of competition in the global market. The handicrafts products are considered to be old-fashioned, and unethical to the modern tastes and preferences of the people. As people have a wide range of products in the market, and they prefer to purchase such a product that is more convenient and comfortable to them. There are the lesser efforts being made in order to regain the importance of Indian handicrafts and build the customer appreciation of the history and cultural identity.

My question is: Should the government take initiative to promote the handicrafts talent of India? I think the government should definitely take some steps to promote the handicrafts talent of India. The government needs to recognize the importance and problems of sector. The role of government is to ensure good policy formulation, creating various opportunities for industrial and private enterprises to set up various units for their policy, initiatives and schemes like National Handicrafts Development Programme, Scheme for the Development of the Powerloom Sector, Integrated Skill Development Schemes, Technology Upgradation Fund Scheme, etc. 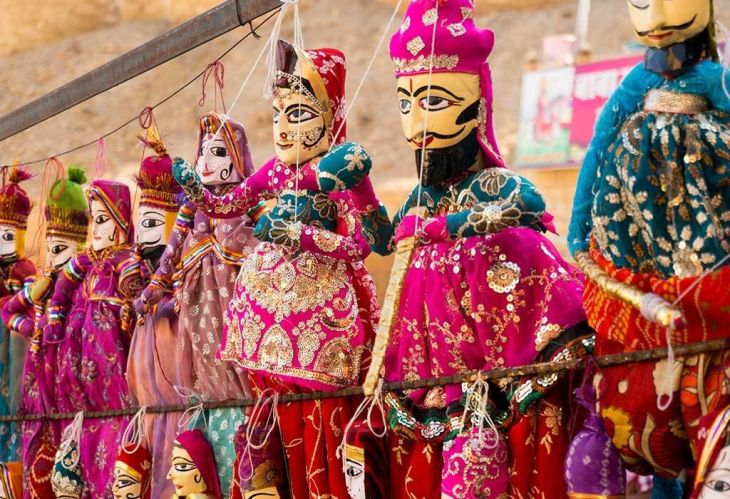 Indian handicrafts shows the rich heritage and true culture of our nation. With very amazing designs, the artisans carry the heritage of their land, culture, myths and shapes their art into forms that can be taken over to the other generations.