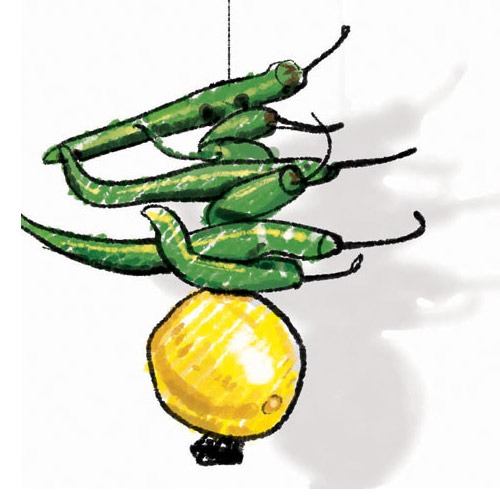 Hi, in this article I am going to discuss about some superstitions. 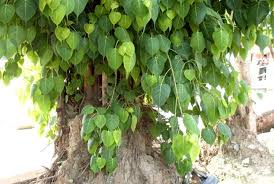 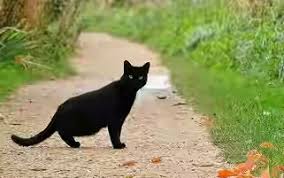 We all know that whenever a black cat crosses our path its not good as it is considered as Abshagun. And many peoples may have experienced that and it is also said that wait for sometime if cat crosses your path. 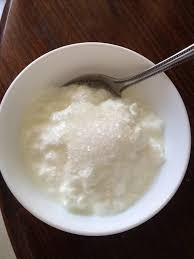 I am sure that everyone of us know about this superstition. Everyone's Mother must have told that whenever we are going to do a good thing we must eat Curd and sugar(Dahi-shakkar) because its Shagun and it makes things good for us. We know this is just an superstition but, we all must have believed in this during our exams especially in that subject we fears most. 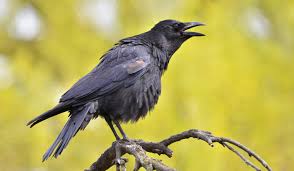 It is said that if a crow is cawing continuously facing at someone's house then it is a possibility that some guest is going to come at that house and it mostly becomes true. I have experienced this superstition many times but maybe most of us don't believes in these superstitions. 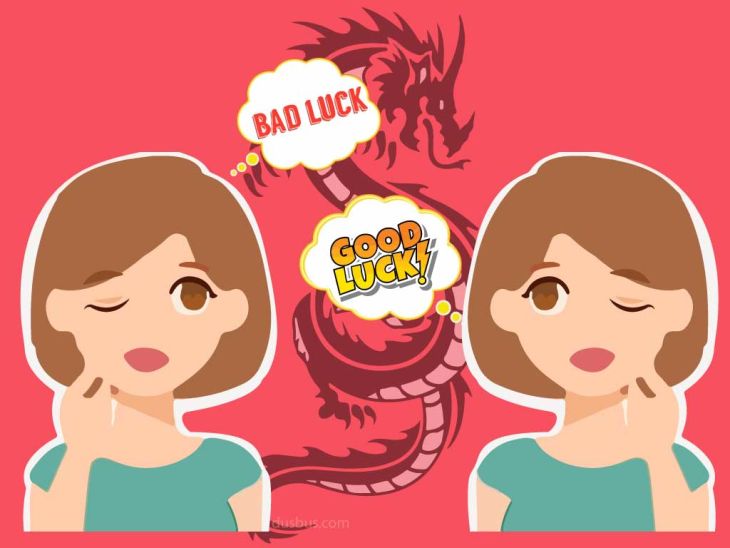 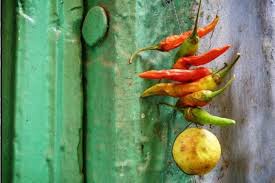 Outside almost every Hindu house on main door Nimbu - Mirchi hangs on door as it is said that hanging lemon and chilies on door then, evil's eye will never be on that house. I don't believe in this superstition as it is just a myth. There is evil' eye type things in this world.

We have heard many more superstitions like breaking of glass/mirror is bad, Never sleep facing North direction, Having hiccups means someone is remembering us, "Khaali Kainchi mat cahalao" is a common thing we have heard from our parents as it is considered that by doing this there will be fight in home and many more superstitions are there in India. 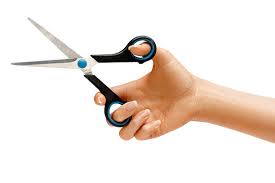